Las Vegas police continue to investigate a deadly situation from Saturday evening where a woman was killed in a parking lot. 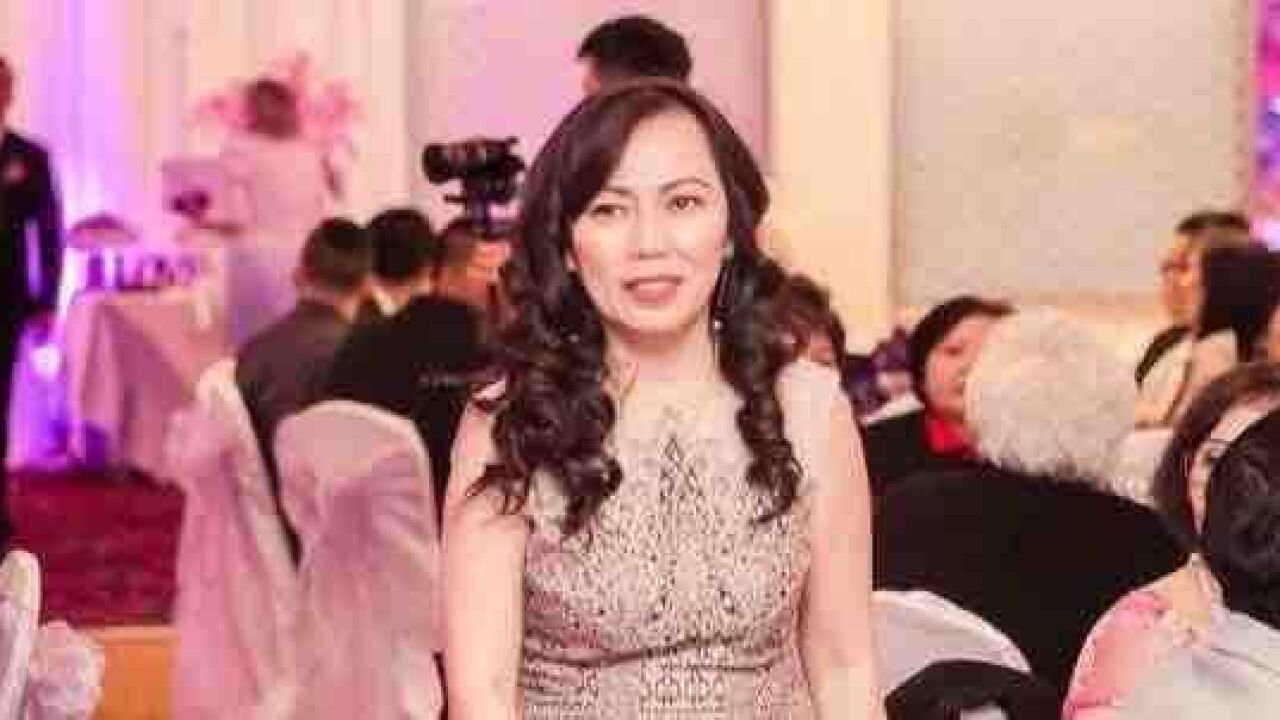 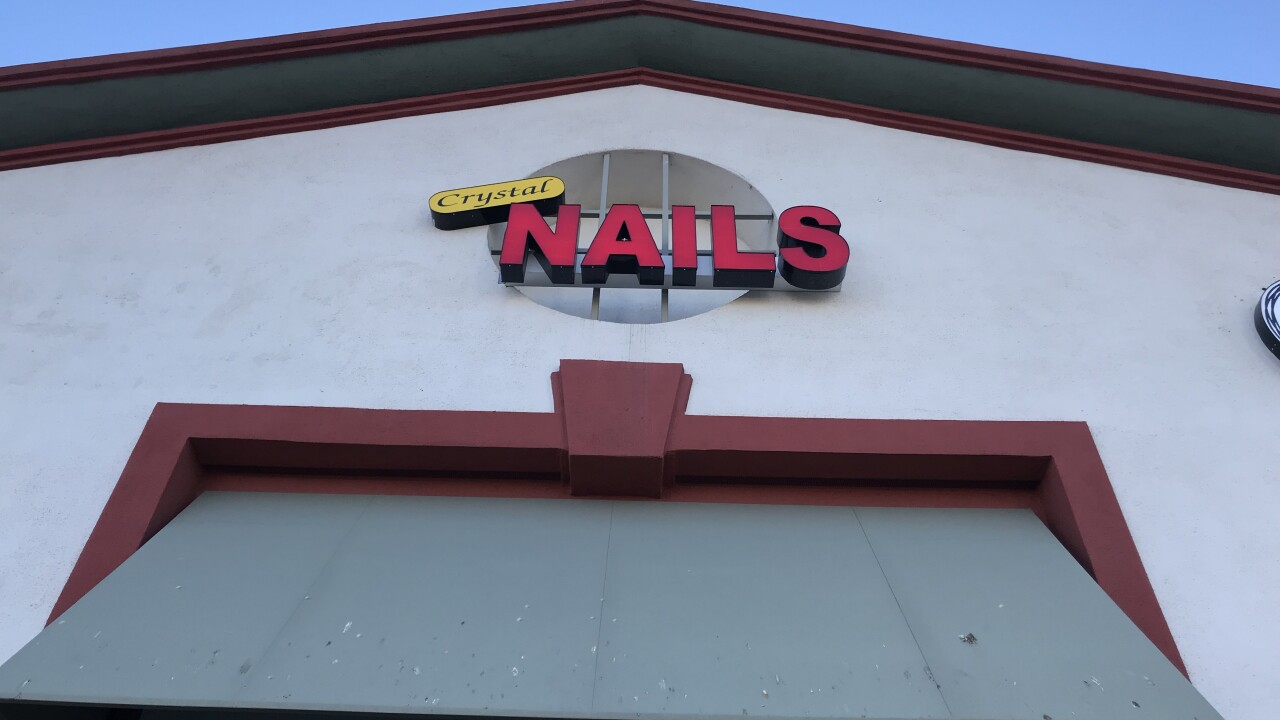 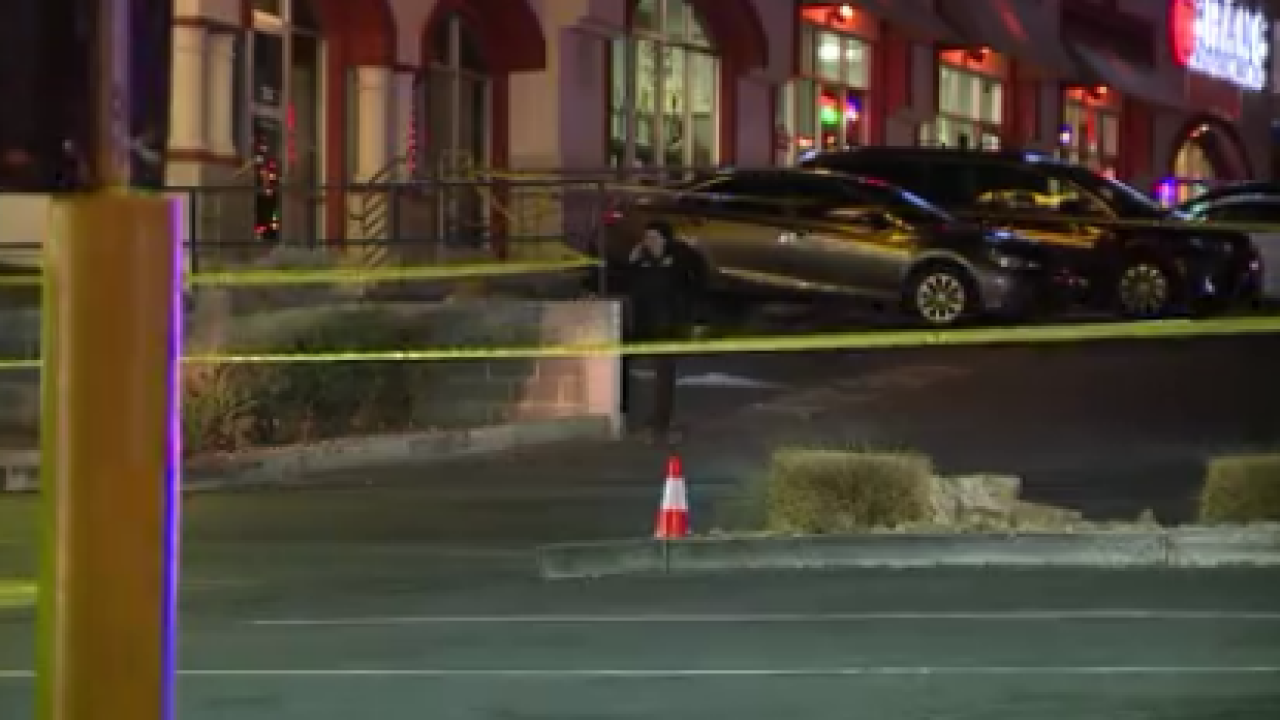 LAS VEGAS (KTNV) — UPDATE DEC. 31: The nail tech who was allegedly killed by a customer trying to avoid paying for nails has been identified as 51-year-old Ngoc Q. Nguyen from Southern California.

The cause of death was multiple blunt force injuries, according to the Clark County coroner, with her death ruled as a homicide.

As of Tuesday, police said the woman who is accused of running over Nguyen has not been arrested.

Family has set up a GoFundMe page for a memorial fund.

Las Vegas police continue to investigate a deadly situation from Saturday evening where a manicurist was killed in a parking lot.

Officers were called to a nail salon in the 4900 block of West Flamingo Road, near Decatur Boulevard, at around 4 p.m. with reports of a death of an employee at a business.

RELATED: Day of violence across the Las Vegas valley

The Las Vegas Metropolitan Police Department said a customer ran over and killed a nail tech who was attempting to stop the patron from leaving without paying for a service at the salon.

The employee confronted the suspect out in front of the store but she ended up getting run over by the customer's car.

Police say the manicurist was in front of the vehicle when she was hit and then dragged 50 feet while the patron was leaving the scene.

LVMPD homicide Lt. Ray Spencer described the suspect as a white woman in her 20s.

The rental car used in the incident was located in a nearby neighborhood, but officers continue to search for the suspect, according to detectives.

“It's an extremely tragic situation especially when you're dealing with something that's and a 50 to 80 dollar theft from a business,” Lt. Spencer said.