Day of violence across the Las Vegas valley

At least 2 killed, 5 hurt in separate incidents across the valley Saturday. 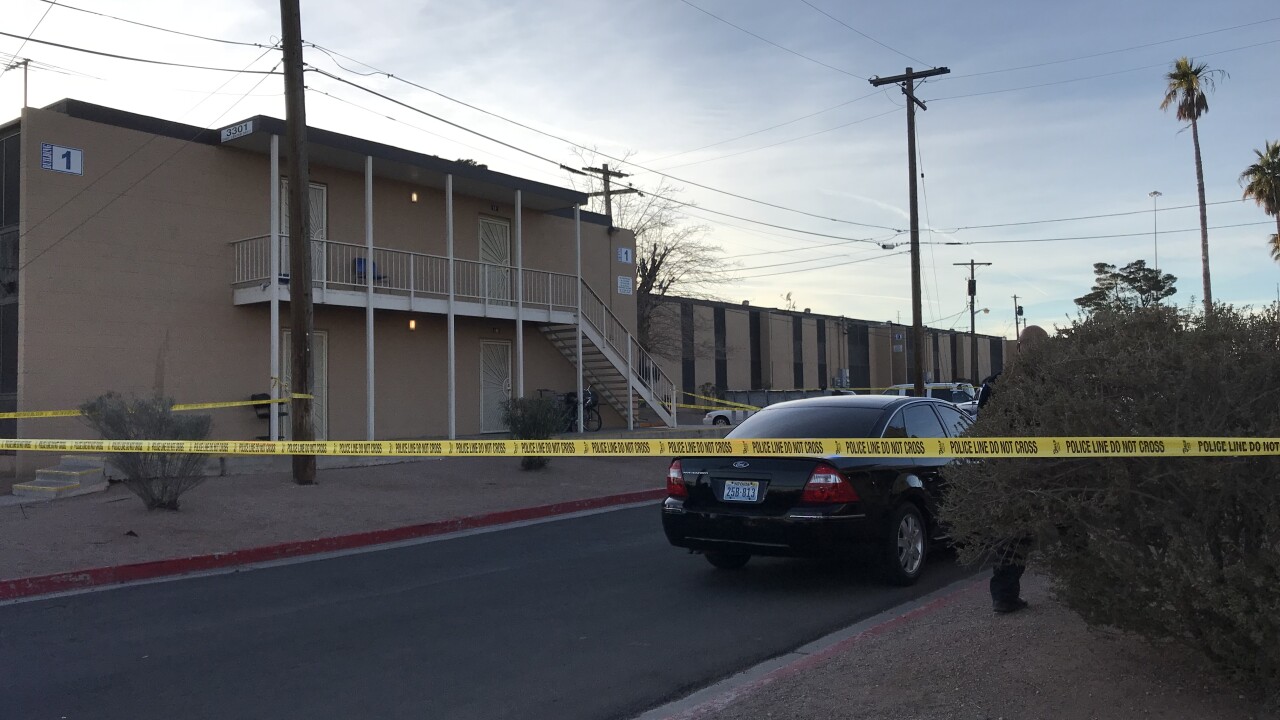 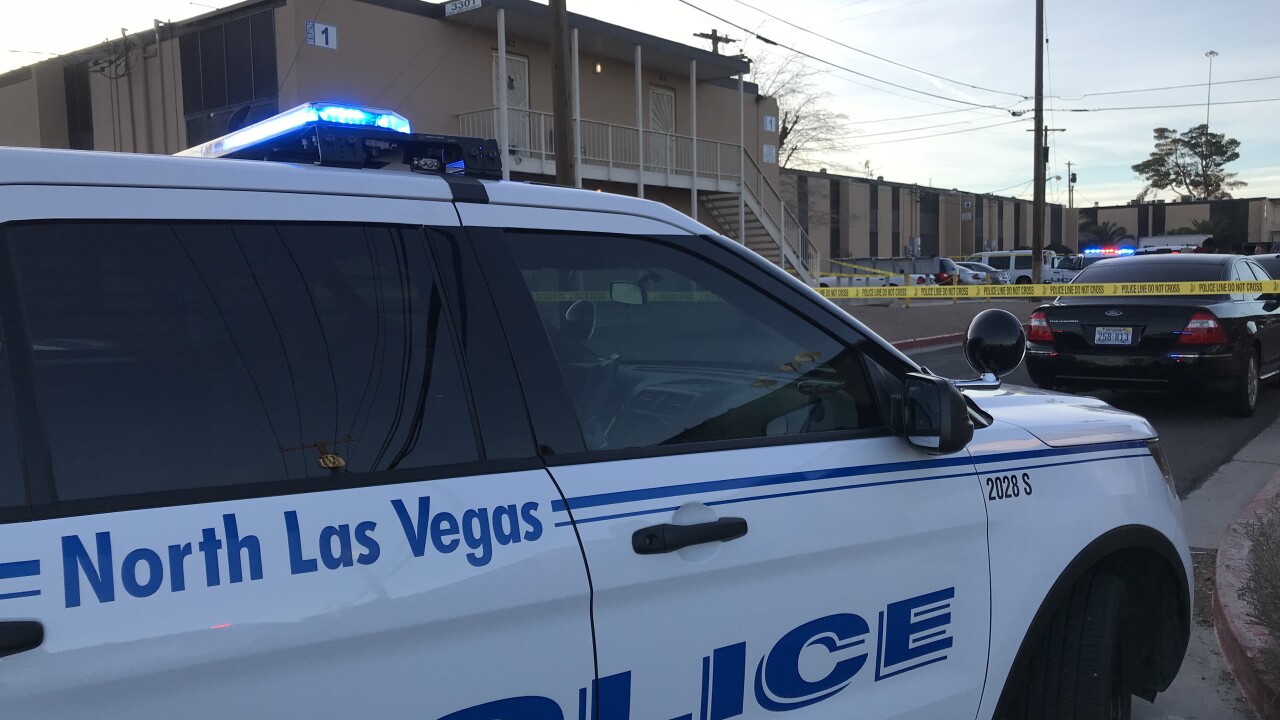 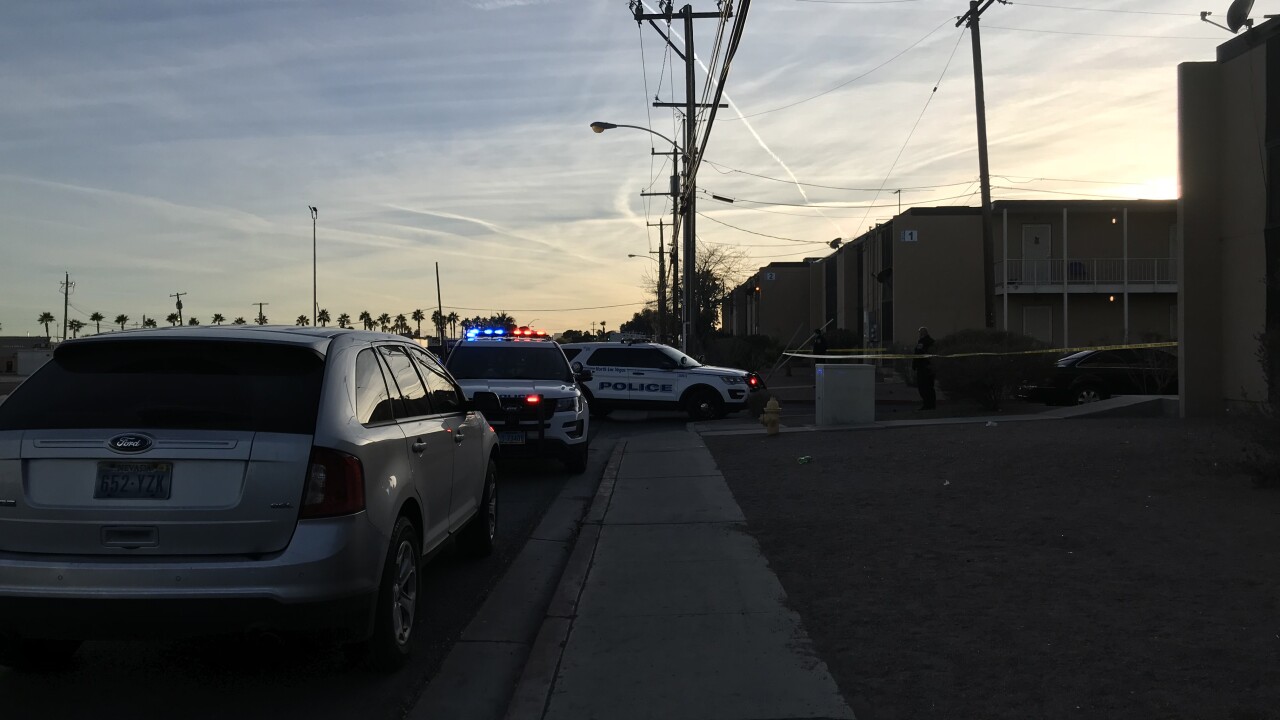 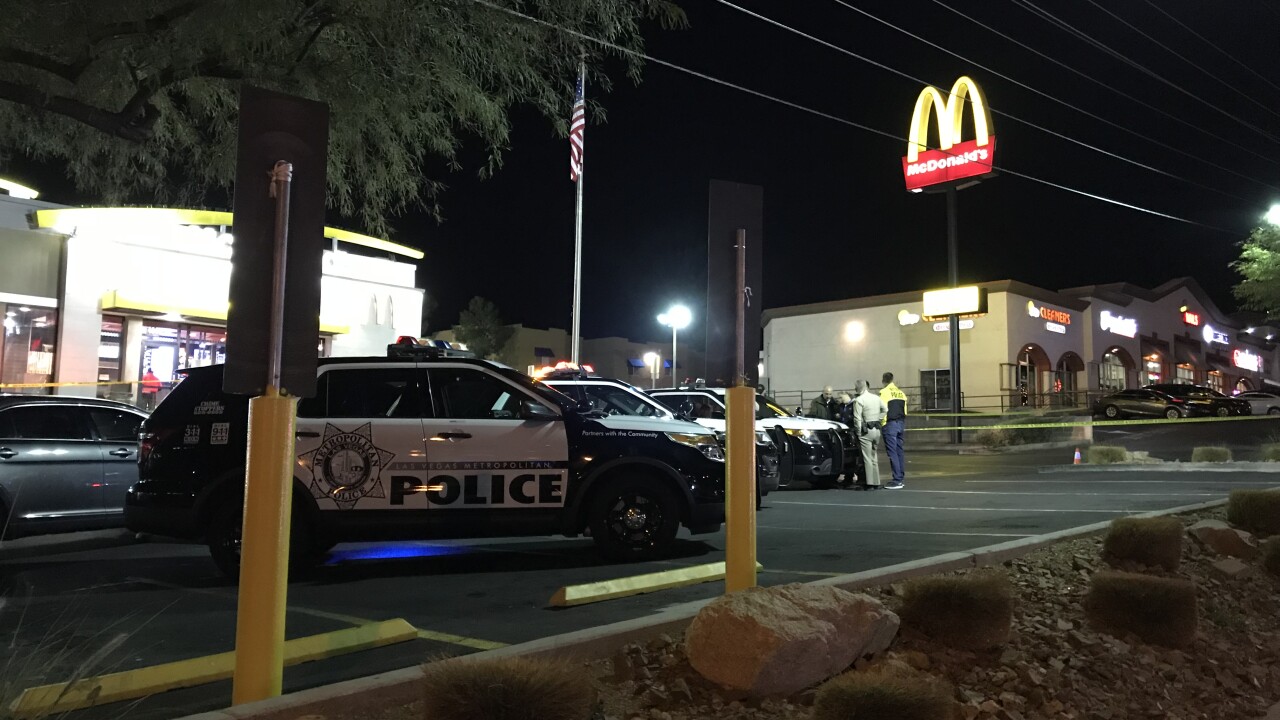 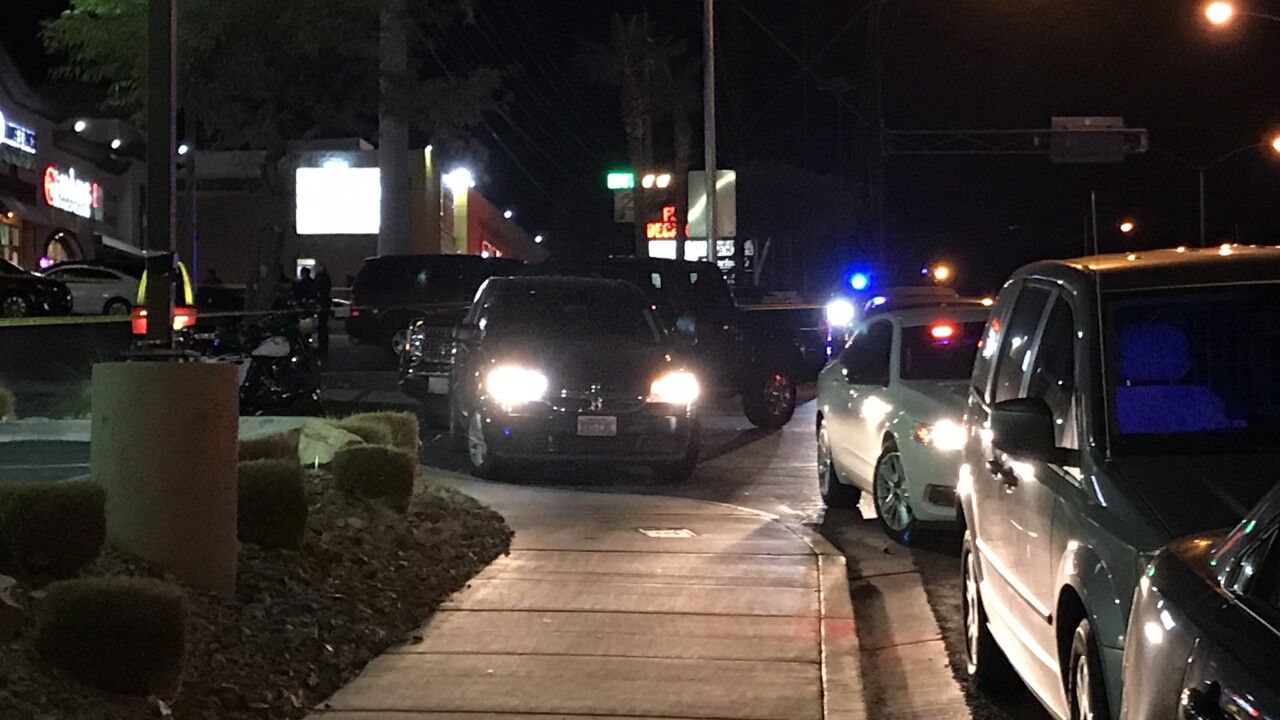 Around 3 p.m., three people were shot inside an apartment complex near Cheyenne Avenue and Civic Center.

Two of the victims were rushed to UMC Trauma last listed in critical condition, according to North Las Vegas Police. A witness tells 13 Action News one of the victims was a 24-year-old woman of three.

“I’m not sure why this happened, I don't know why someone would do this, this I crazy, it's too many kids that live around here,” says Kourtney Taylor, witness.

Then around 4 p.m. near Flamingo and Decatur a woman was killed after being hit and dragged by a car.

Las Vegas Metropolitan Police says the victim was a nail tech working inside a business and the the suspect a customer. Police say she ran out and didn't pay, and that's when the nail tech and her husband chased her out.

The nail tech stood behind the car when the suspect hit her and then dragged her 50 feet.

The suspect, a woman in her 20s, is still on the loose. The vehicle was located in a nearby apartment complex.

“It's an extremely tragic situation especially when you're dealing with something that's and 50 to 80 dollar theft from a business,” says Lt. Ray Spencer, Las Vegas Metropolitan Police Department.

Then, around 5p.m. near Sahara and Maryland Parkway, one man was killed and another was left in critical condition after an attempted takeover style robbery.

There was one employee who was in a back room at the time who came out opening fire causing a shootout between that employee and the suspects.

Police say they are working around the clock to catch the suspects.

“I can tell you we are going to put an extraordinary amount of resources into this and find that outstanding suspect and held accountable for,” says Spencer.