Suspect is father of children left behind 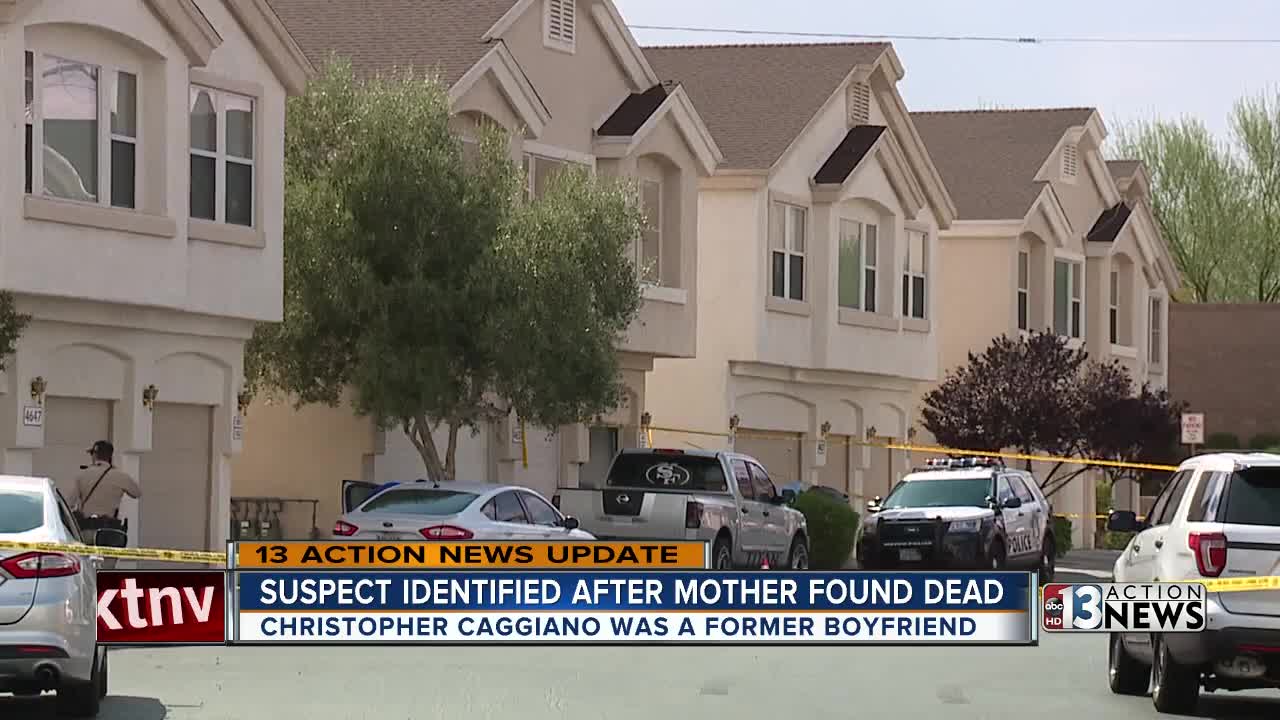 Metro is asking for the public's help in locating a man they say killed his former girlfriend. Austin Carter reports. 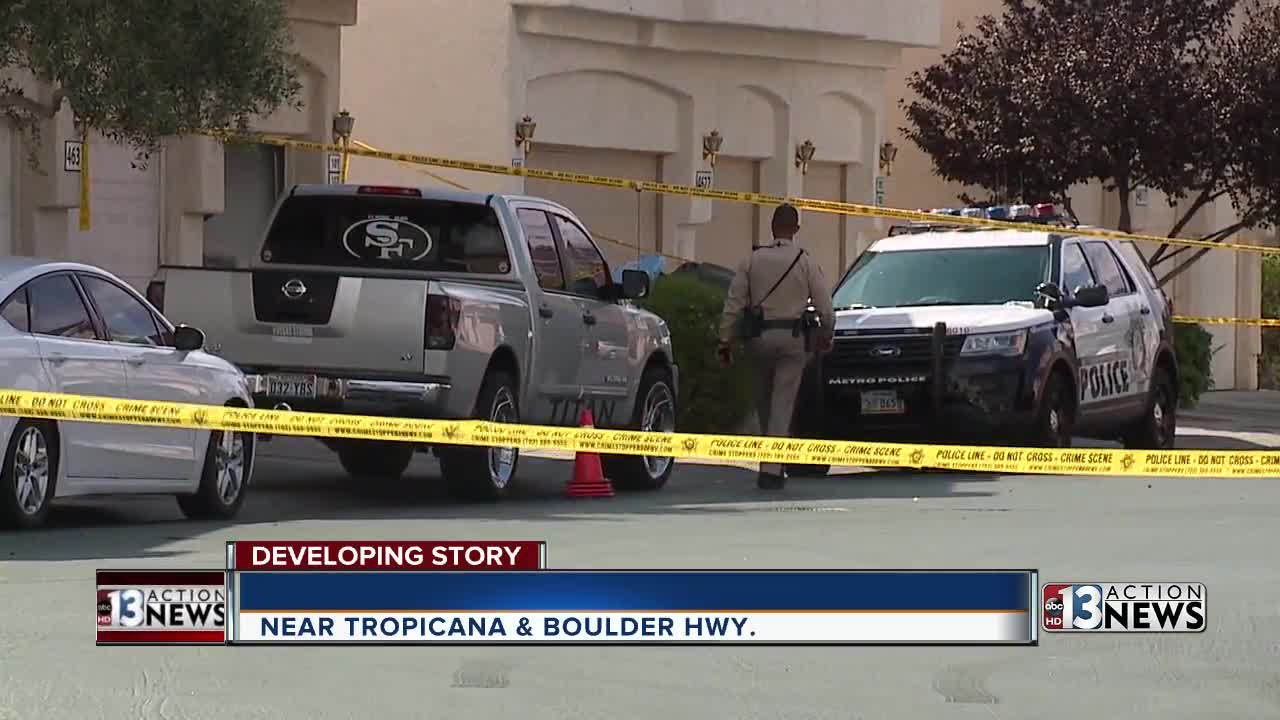 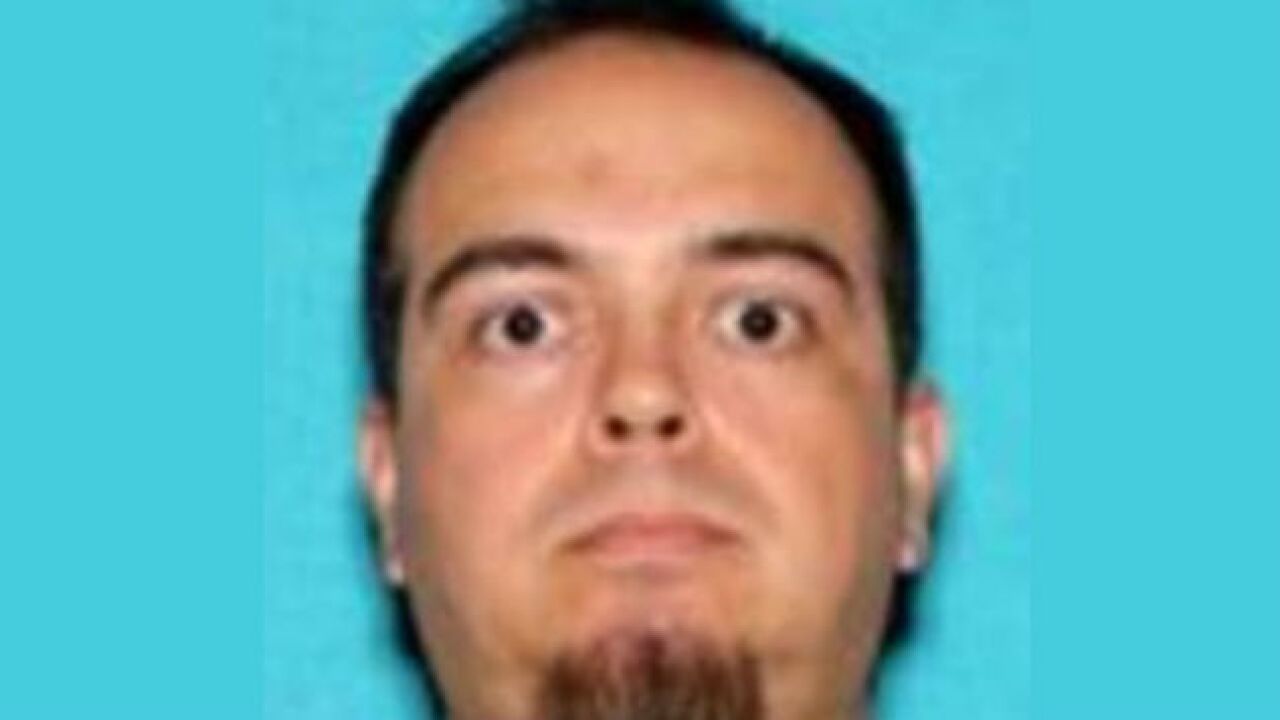 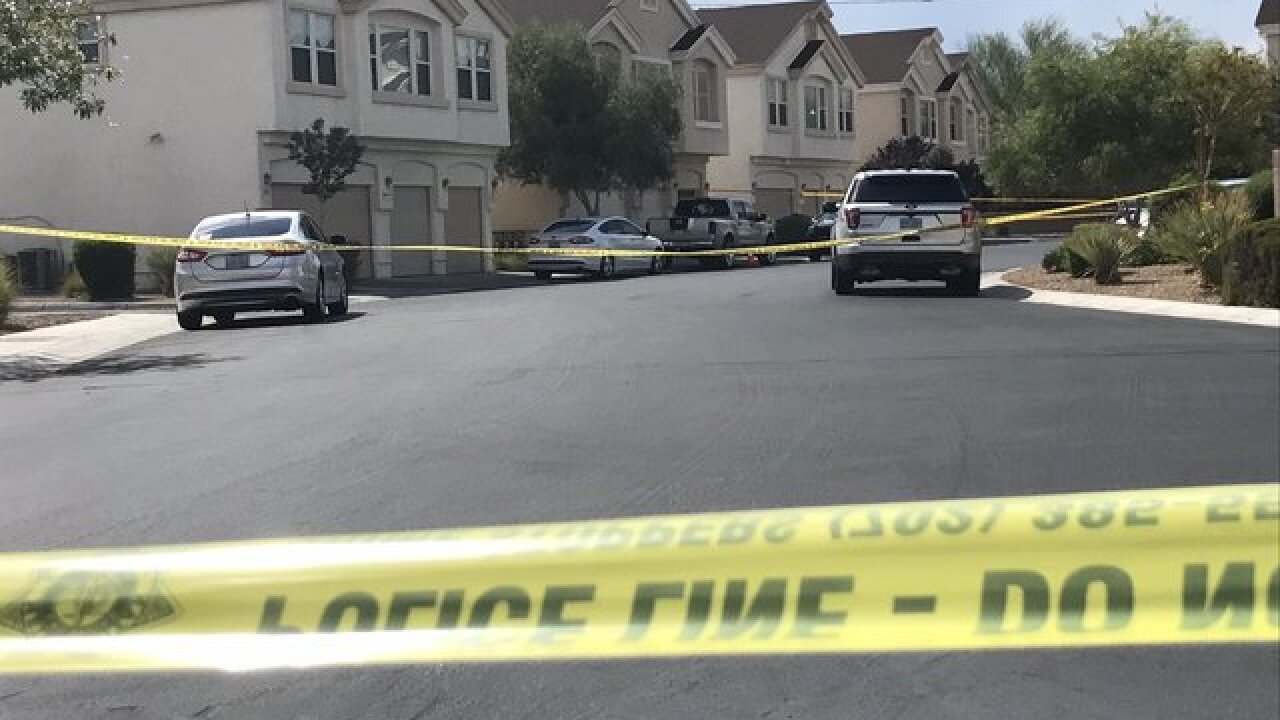 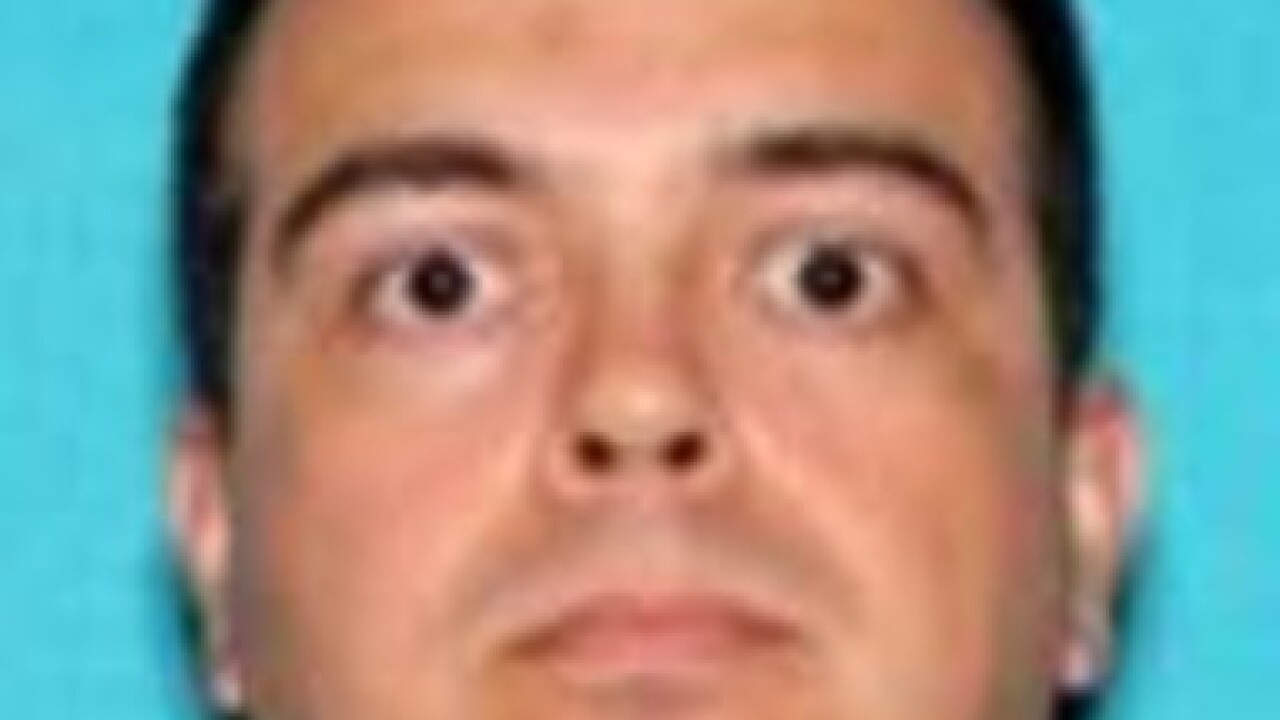 UPDATE JULY 16: The woman killed has been identified as 32-year-old Cheri Louise Anaya of Bakersfield, California. She died of a gunshot wound to the head.

UPDATE ON JULY 15: 41-year-old Christopher G. Caggiano was identified as the suspect in this case by the Las Vegas Metropolitan Police Department.

Detectives from Las Vegas Metropolitan Police Department say that the mother who was killed and her children had been temporarily staying with Caggiano. On July 13, the couple was having an argument before they went to bed. The next morning, Caggiano and his vehicle were gone from the home.

Police say the vehicle is described as a 2017 White Nissan Rogue SUV with the Nevada license plate 69B230.

Caggiano has worked as a correctional officer for the state of Nevada, according to salary records on TransparentNevada.  Nevada Department of Corrections spokeswoman Brooke Santina told the Associated Press that Caggiano was most recently assigned to the High Desert State Prison in Indian Springs, about 40 miles northwest of Las Vegas.

A mother was fatally shot at the 4600 block of Dealers Choice Way, near Boulder Highway and Tropicana Avenue.

"I'm speechless cause it literally happened right next to me," says Josh Reffner, who lives next to the woman who was killed.

Two children under the age of ten were inside the home. One of them found their mother dead inside her bedroom with a gunshot wound and called 911 around 8:55 a.m. Saturday.

Police are searching for a man presumed to be the father of the children. He is considered a suspect in this case.

Reffner says he's seen the father at the home before.

"I didn't think he was that type of person he seemed pretty cool like I'd be out there everyday and he'd be out there playing with his kids," says Reffner.

#DEVELOPING: A woman was found shot to death inside a home near Tropicana & Boulder Highway. @LMVPD says one of the woman’s young children made the gruesome discovery this morning @KTNV pic.twitter.com/5evLxyiDHv

Officers have also contacted Child Protective Services, and are looking for family members related to the children.