Most wanted in Las Vegas for week of October 8

On Sept. 16, two suspects robbed a convenience store in the 2000 block of West Charleston Boulevard, near Rancho Drive. After the armed suspects entered the store, the clerk fled, and a customer was robbed and shot by the suspects. The assailants fled in a white 1998 Honda Accord. 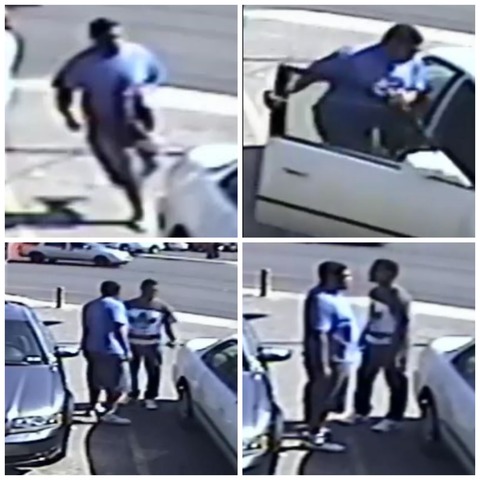 Police are looking for a witness to a robbery that occurred on September 20 near the 8500 block of West Lake Mead, which is close to Rampart Boulevard. The witness left the scene before detectives arrived. His involvement in the case is unknown, but officials believe he may have information pertinent to the investigation. 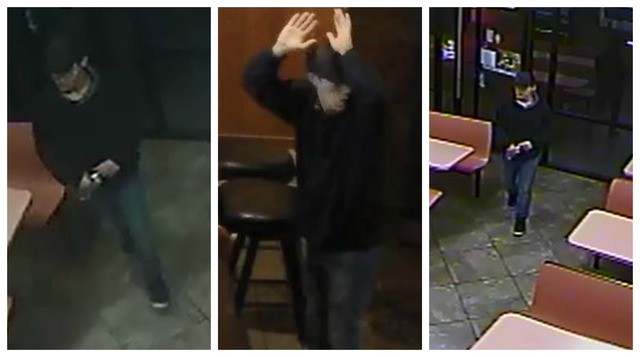 According to police, three suspects used a rifle to rob employees at a business near Rancho Drive and Charleston Boulevard in early October. No one was injured, and the items stolen were not disclosed. Suspects are generally described as black males in their 20s or 30s, somewhere between 5 feet 9 inches and 6 feet 2 inches, and thin to medium builds. 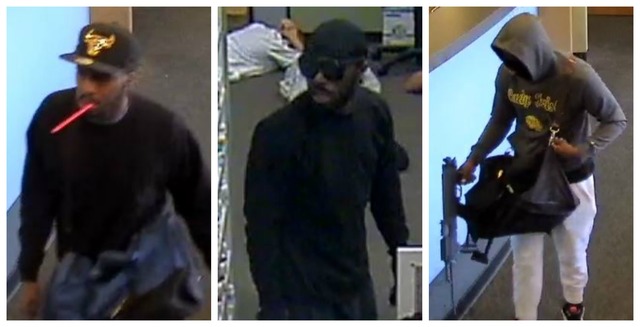