Most wanted in Las Vegas for week of July 30

On July 30 around 2:34 a.m., two suspects entered a business located on the 400 block of S. Valley View Boulevard, near Alta Drive. They entered the business armed with firearms and demanded money. The suspects took money and exited the business toward Alta Drive. The first suspect is described as a Hispanic man between 18 and 20 years old, 5'8"-5'10", 180 pounds and wearing a black Lakers hat, blue LA Dodgers sweatshirt with a white T-shirt underneath, black clothing covering his face, black pants and black shoes while armed with a small framed black firearm. The second suspect is described as a Hispanic male between 16 and 18 years old, 5’4”-5'6", 115 pounds, with shoulder length hair and wearing a white T-shirt with a red and blue design, ripped blue jean pants and brown boots while armed with a black semi-automatic firearm. 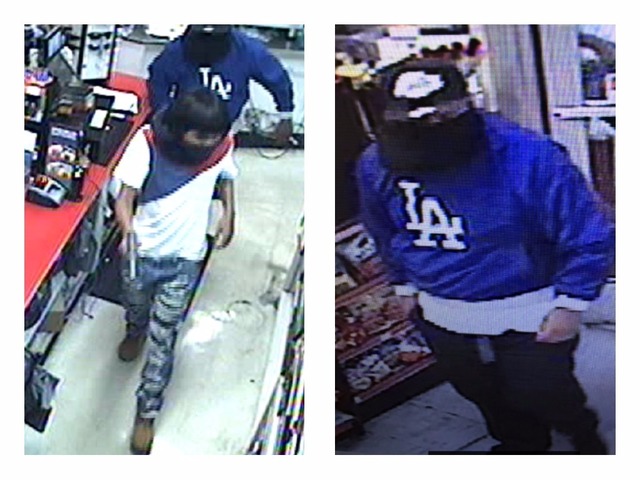 On July 15, a suspect entered a retail business on the 5000 block of Vegas Drive, near Decatur Boulevard, and used a weapon to steal undisclosed items from employees in the business. No one was injured during this robbery. The suspect is described as a black man in his 20s or 30s, 5'8" to 6' and 180 to 200 pounds. 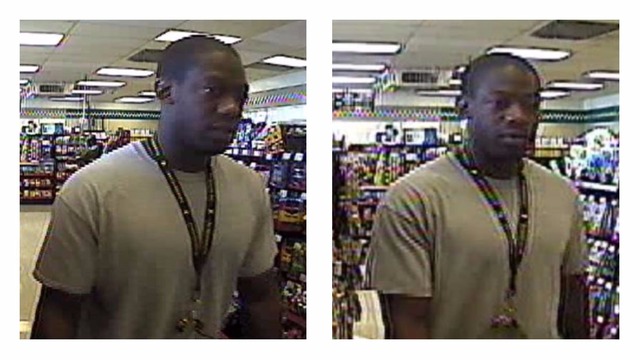