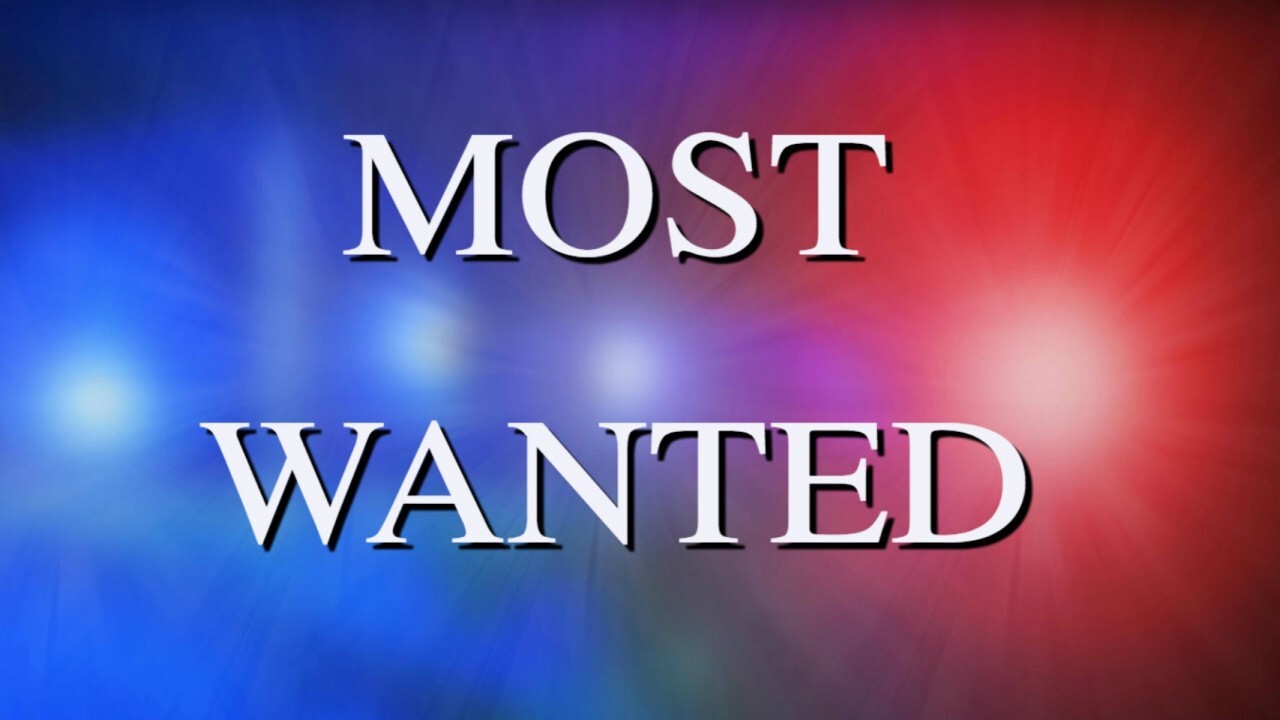 Las Vegas Deputy City Marshals are looking for 2 people in connection to 2 identity-theft cases. A credit card was stolen from a car in the parking lot of the Durango Hills YMCA in December 2019. A short time later, a man was caught on surveillance video attempting to use the credit card at Target.

In an unrelated case also in December 2019, a female was caught on surveillance video trying to use a credit card taken from a vehicle that was parked at the Las Vegas Municipal Golf Course. Anyone who has seen these 2 people are asked to call the Las Vegas Department of Public Safety at 702.229.3223.