Most wanted in Las Vegas area for week of June 25

Las Vegas police tweeted out a photo regarding the suspect.

Las Vegas police are looking for the person who shot a man near Fremont Street and Las Vegas Boulevard at about 5:27 a.m. June 25. Police say that there was an verbal altercation between a group of people on the sidewalk and at least one person who was driving in the area. A person in the vehicle pulled out a gun and fired a round through the passenger side window. The bullet hit an unrelated bystander.

The suspect vehicle is a white 2-door sedan with a black stripe down the sides and damage just behind the passenger door.

Las Vegas police are looking for a man who reportedly sexually assaulted a person after knocking them unconscious on May 5 in a parking lot in the 2500 block of North Jones Boulevard. They are currently looking for a man they have labeled as a person of interest. He is probably in his 20s, about 5-feet 8-inches tall and thin.

On June 26 an attempted bank robbery occurred near East Flamingo and Maryland Parkway. The suspect entered the bank and approached an employee at a teller station. The suspect presented a note demanding money. The employee was unable to access the money, so the suspect fled from the business. No money was taken and no injuries were reported.

The suspect is described as a black man in his 40s, 5'7"-5'9", heavy build and wearing a black T-shirt, dark shorts, and white shirt over his head. 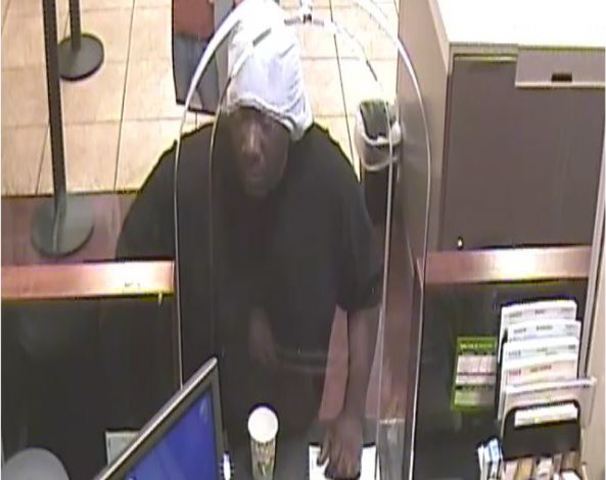 Las Vegas police are searching for a man suspected of stealing a purse and vehicle from a Summerlin restaurant. A date of the incident and an exact location were not released. 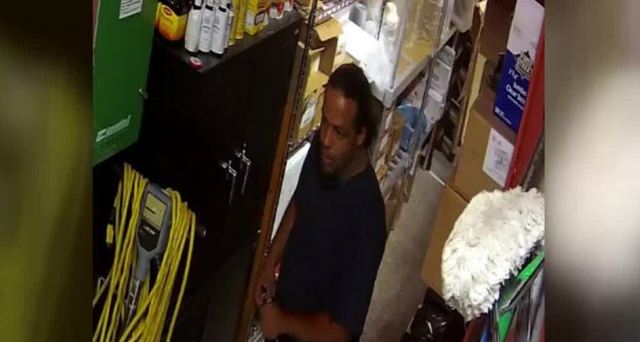