Police say the man suspected of shooting someone while attempting to burglarize a Henderson home yesterday was arrested today after making a second burglary attempt. 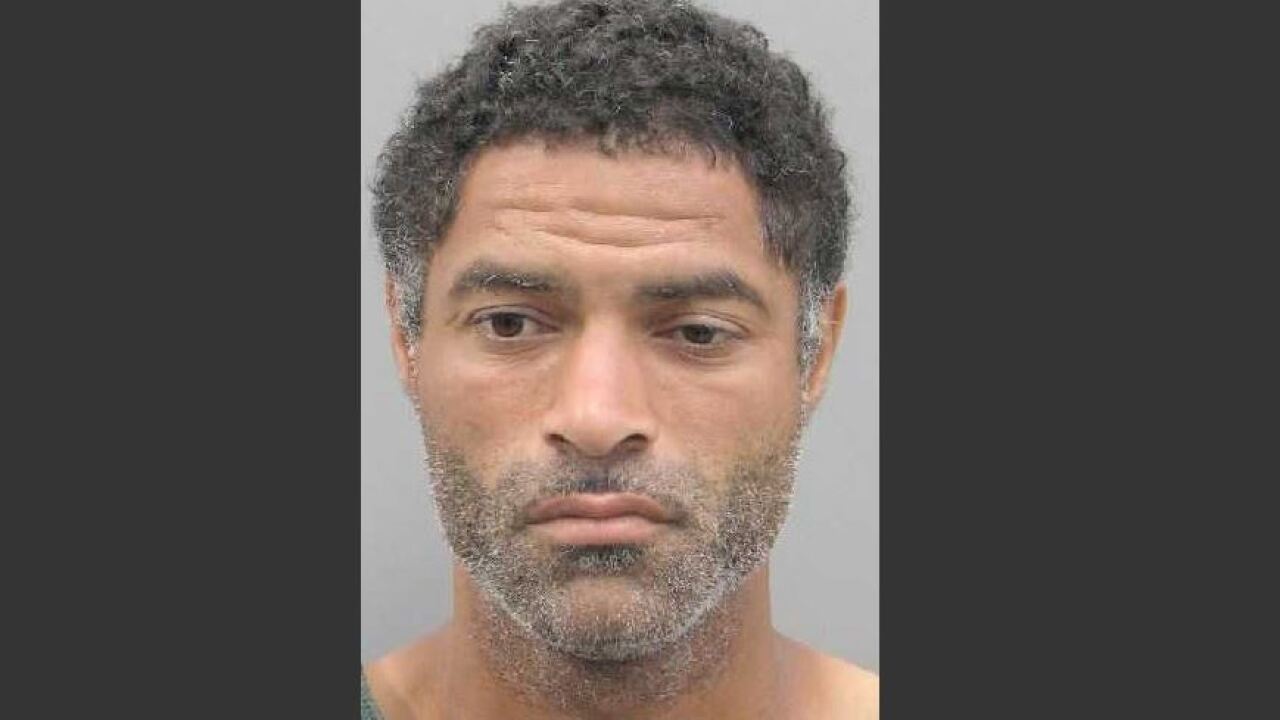 UPDATE JUNE 20: Police say the man suspected of shooting someone while attempting to burglarize a Henderson home yesterday was arrested today after making a second burglary attempt.

41-year-old Timothy Sledge was found by officers on Thursday hiding in a locked shed behind a home near Burkholder Boulevard and Major Avenue.

Earlier in the day, police responded to a 911 call of a an attempted burglary in the area.

Officers say someone walked into their house on Metropolitan Drive and discovered the intruder, similar to what police say happened Wednesday at a home on Ivy Street.

When the homeowner confronted the suspect, police say the suspect ditched the gun and ran out of the home.

Police then swarmed the area and put the area on lockdown.

“I woke up and the dogs were going crazy and there were some police and SUV’s pointed at my house,” says Traci McKey, neighbor.

Sledge was taken into custody by Henderson Police without incident.

Police are crediting the suspect’s capture to the help of neighbors helping and guiding officers.

“Whether someone lives there or not we all watch out for each other here," says McKey, who adds that folks in the area always keep an eye out.

Police say that it was the homeowner’s rifle that was used by the suspect in the first burglary.

Henderson Police Department Lt. Kirk Moore is urging folks to make sure their guns are locked up.

“That incident was escalated by the intruder finding a firearm and then using it against the homeowner, so we always advice, especially when leaving your home to secure your fire arms for that reason,” says Moore.

He has been charged with Attempted Murder, three counts of Burglary, two counts of Possession of Firearm by Prohibited Person, Assault with a Deadly Weapon and Discharge of a Firearm within a Structure.

ORIGINAL STORY
HENDERSON (KTNV) -- A man was shot by a burglar on Wednesday, according to police.

It happened around 4:45 p.m. at a home in the 100 block of Ivy Street near Lake Mead Boulevard and Warm Springs Road, according to Henderson police.

Police say that the victim walked in during the burglary and was shot. He was transported to a local hospital. At this time, no one has been arrested.