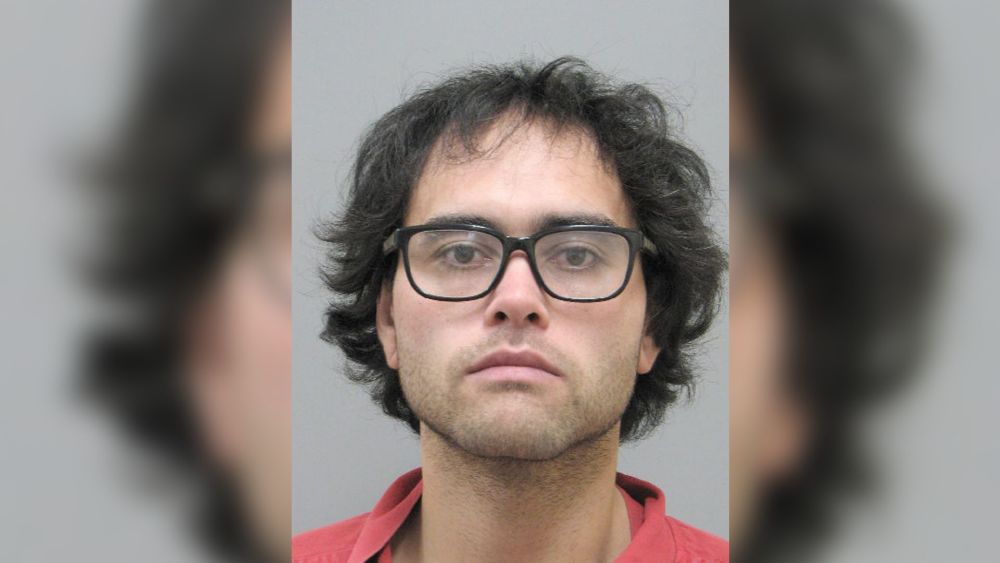 A Las Vegas felon pleaded guilty in federal court Tuesday to stealing more than 200 firearms from a trailer belonging to a Federal Firearms Licensee. 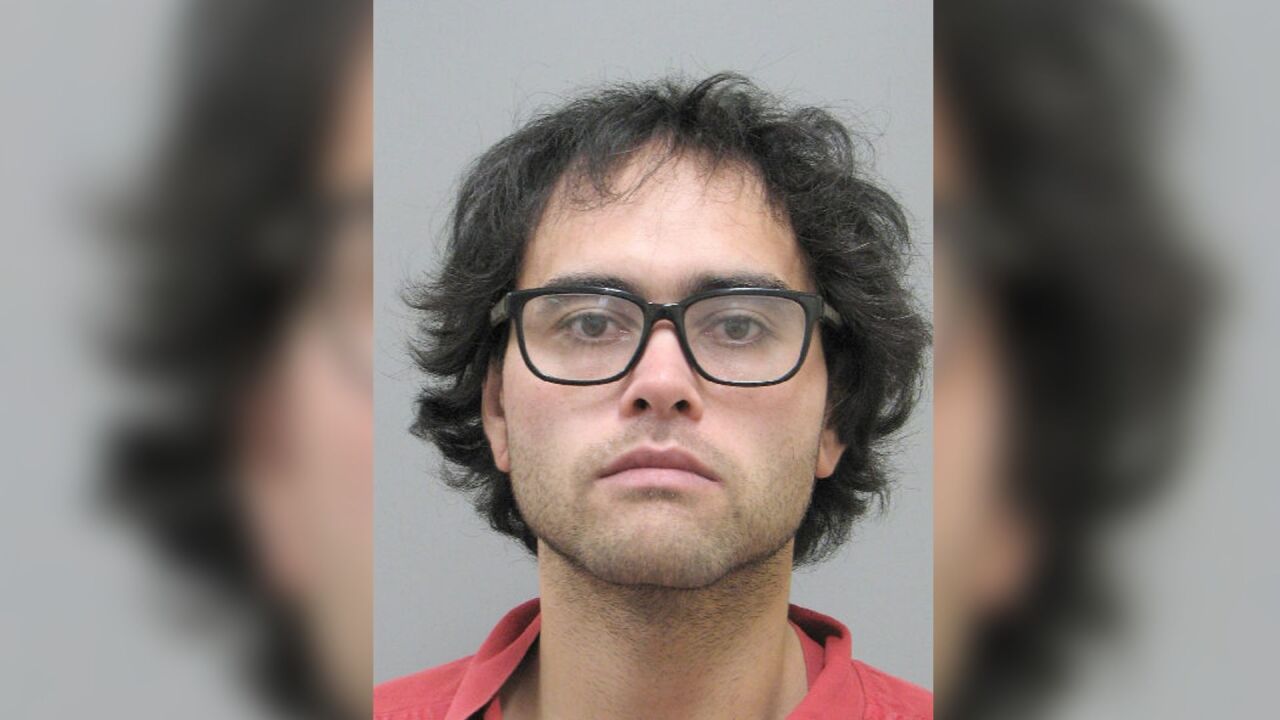 A Las Vegas felon pleaded guilty in federal court Tuesday to stealing more than 200 firearms from a trailer belonging to a Federal Firearms Licensee, announced U.S. Attorney Nicholas A. Trutanich for the District of Nevada and Special Agent in Charge Ray Roundtree for the Bureau of Alcohol, Tobacco, Firearms and Explosives (ATF).

Samual Lane Donesing, 29, of Las Vegas, was indicted in August 2018, with one count of possession of stolen firearms and one count of felon in possession of a firearm. He has three prior felony convictions in Clark County including forgery, possession of a stolen vehicle, and grand larceny. Donesing pleaded guilty without the benefit of a plea agreement before U.S. District Judge Richard F. Boulware II.

PREVIOUS STORY: 2 plead not guilty to theft of hundreds of firearms from Henderson casino parking lot

According to court documents and Donesing’s in-court admissions, on July 31, 2018, he stole a truck and trailer belonging to a Federal Firearms Licensee parked at the Fiesta Henderson Casino. The trailer contained over 200 firearms along with ammunition and firearms accessories such as holsters and magazines. Donesing and co-defendant Jaemillah Eagans drove the trailer to Donesing’s home and unloaded the firearms into the residence. Hotel surveillance footage showed Donesing and Eagans driving away with the stolen truck, and law enforcement soon identified the defendants as suspects.

Eagans, 27, awaits a jury trial set on January 27, 2020. Eagans is presumed innocent unless and until proven guilty beyond a reasonable doubt.