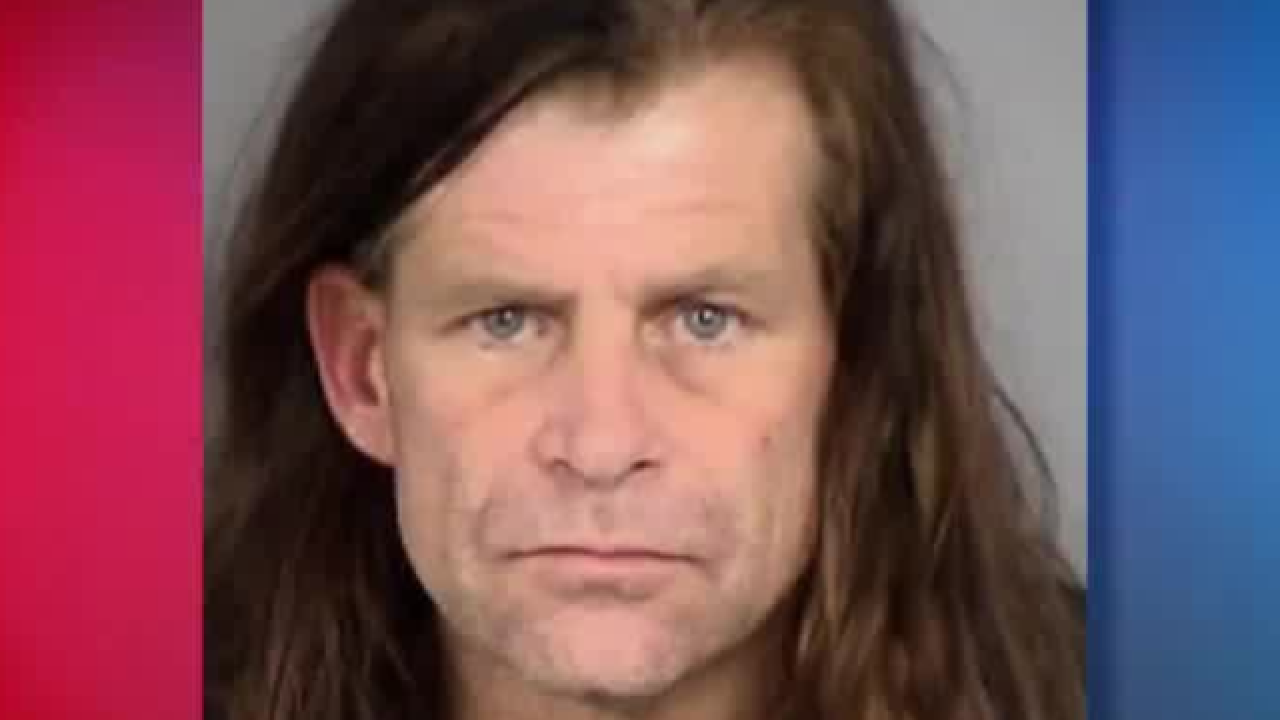 A felon who threatened to “blow up the house” earlier this year pleaded guilty Thursday to possession of a 12-inch pipe bomb.

Christopher Michael Robinson, 46, of North Las Vegas, pleaded guilty to unlawful possession of a destructive device. He has multiple prior felony convictions in Clark County, as well as Hawaii, including a previous conviction for possessing a pipe bomb.

On Jan. 11, bomb technicians used a robot to remove a 12-inch pipe bomb from a house located in the 2200 block of Constance Avenue, near Clayton Street and Carey Avenue. The house’s resident indicated that he had evicted Robinson for nonpayment of rent and that Robinson had in turn threatened to “blow up the house.” During an interview with law enforcement, Robinson admitted to constructing the pipe bomb and stated that he was currently on parole in Hawaii for previously manufacturing a pipe bomb.

United States District Judge Larry R. Hicks accepted the guilty pleas and scheduled a sentencing hearing for March 6. Robinson will face the statutory maximum penalty of 10 years in prison and a $250,000 fine.