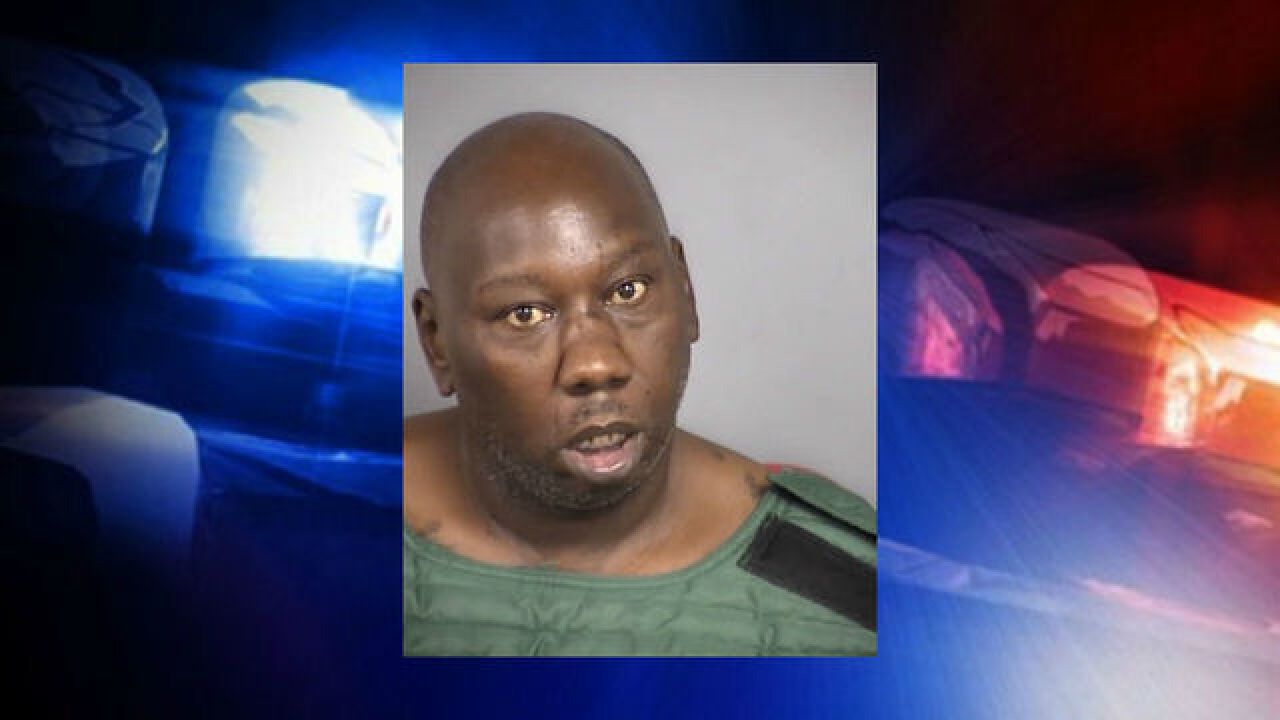 One man is dead after a Sunday night shooting in North Las Vegas.

Around 11 p.m., officers were dispatched to the 2100 block of East Cheyenne Avenue, near Civic Center Drive, in regards to an injured person. Arriving officers located a 39-year-old man suffering from an apparent gunshot wound. The man was transported to a local hospital where he was pronounced deceased.

The preliminary investigation indicates the shooting took place near the 3300 block of Civic Center Drive, just north of where the man was found. The victim and a man got into a confrontation which escalated into a shooting.

The suspect fled prior to officers arriving on scene.

The Clark County coroner will identify the decedent, and cause and manner of death, after notification of next of kin.