Man arrested for girlfriend's death after she falls down stairs 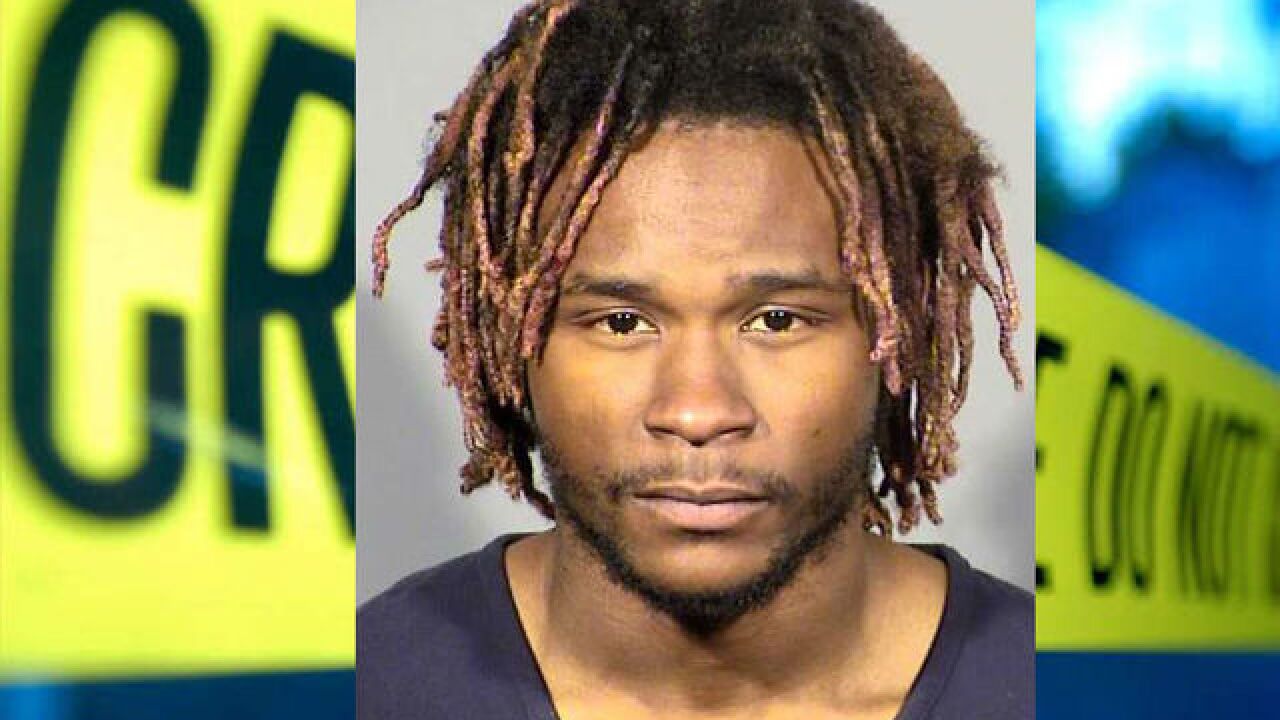 A woman is dead after she was fell down a flight of stairs during an argument on July 13.

24-year-old Dion Stanley, who was in a relationship with the woman, has been arrested for murder. He was booked into the Clark County Detention Center.

The incident happened at approximately 3 a.m. at a weekly rental located in the 5200 block of East Craig Road.

Police officers who responded to a report of a domestic disturbance found an unresponsive female with an apparent head wound.

According to Stanley's arrest report, the argument happened after Stanley returned home to find his girlfriend drinking. He described her to police as an alcoholic. Stanley eventually left for a few hours before returning and the argument continuing.

Stanley told police his girlfriend then went to the convenience store to buy more champagne but she was slow to return. Stanley went searching for her around convenience stores and apartment complexes she was known to frequent. He eventually found her in the complex.

According to Stanley, his girlfriend was there with another woman whose hair she was going to be dyeing. He was told to go back their apartment.

After she fell, she was transported to UMC Trauma where she later died. The Clark County coroner identified her as 24-year-old Kimberly Johnson of Las Vegas. She died of blunt force trauma to the head.