Man arrested for death of man found on sidewalk in January 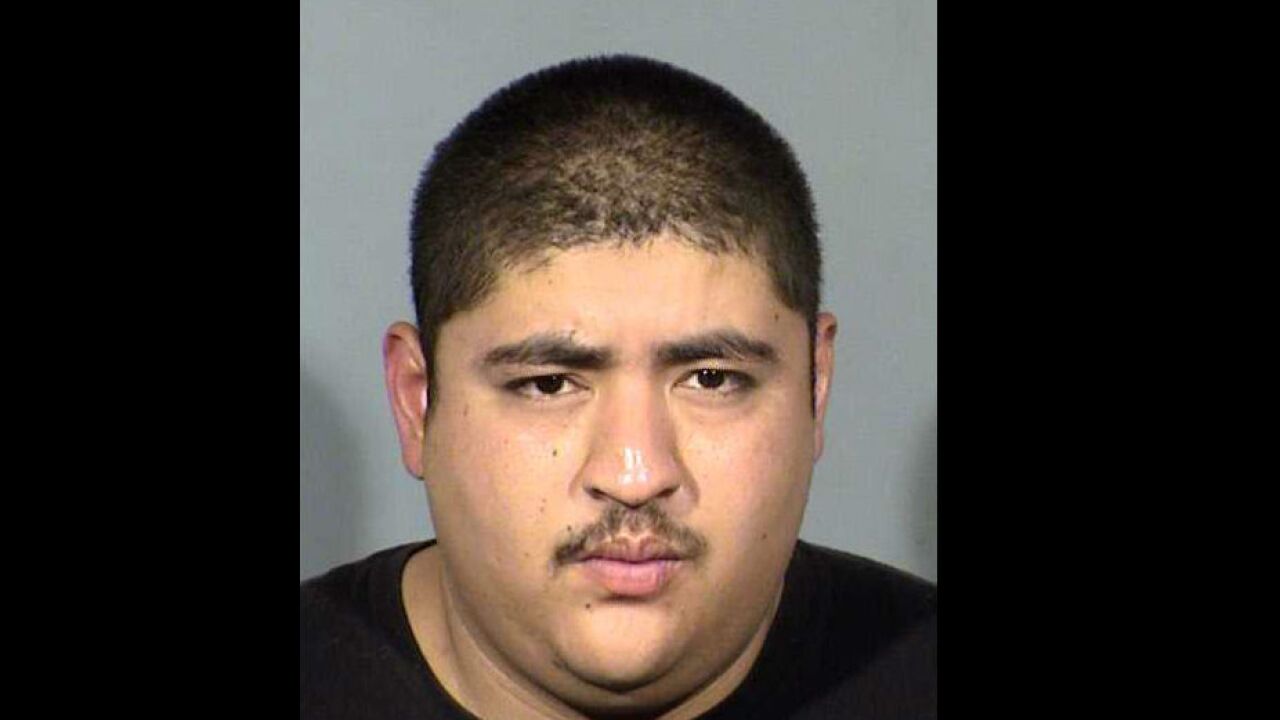 UPDATE MAY 22: Las Vegas police have arrested 25-year-old Mateo Diaz-Ibarra for the murder the man who was shot multiple times near Chevy Chase Avenue and Newport Street.

Diaz-Ibarra was arrested on May 15 by members of the Criminal Apprehension Team in an apartment in the 2100 block of East Rochelle Avenue.

He has been booked into Clark County Detention Center on one count of murder with a deadly weapon.

No arrest at this time and no suspect information. Police say the victim is a black male in his 20s. Police activity not impacting travel on major streets in the area. Homicide detectives en route.