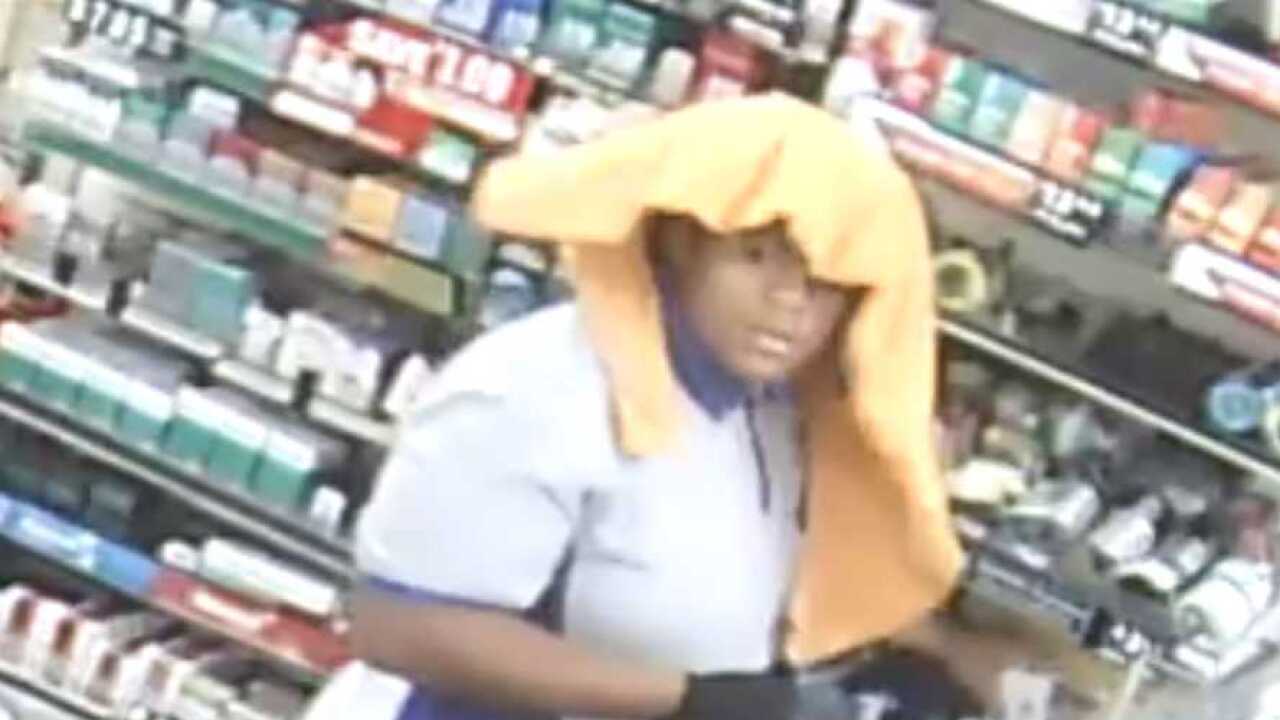 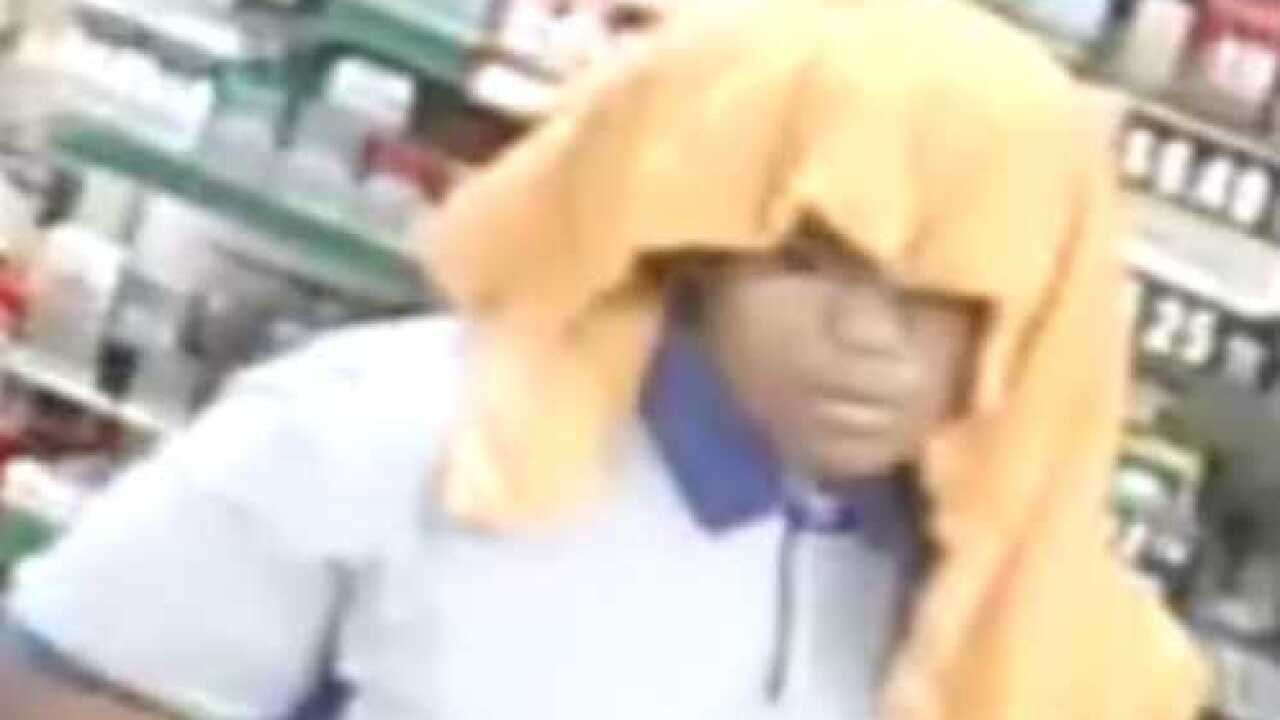 LAS VEGAS (KTNV) — Las Vegas police are searching for a man they believe robbed a business with a weapon and threatened an employee.

The robbery happened on July 15 around 4 a.m. near East Vegas Valley Drive and Mountain Vista Street.

Police say the suspect entered the business with a weapon and took numerous items. Officers say an employee was threatened during the incident but no injuries were reported.

He was last seen wearing an orange shirt or towel on his head, light blue t-shirt with dark blue sides, blue jeans and black shoes.

Anyone with information is asked to call the Las Vegas Metropolitan Police Department Commercial Robbery Section at (702) 828-3591.