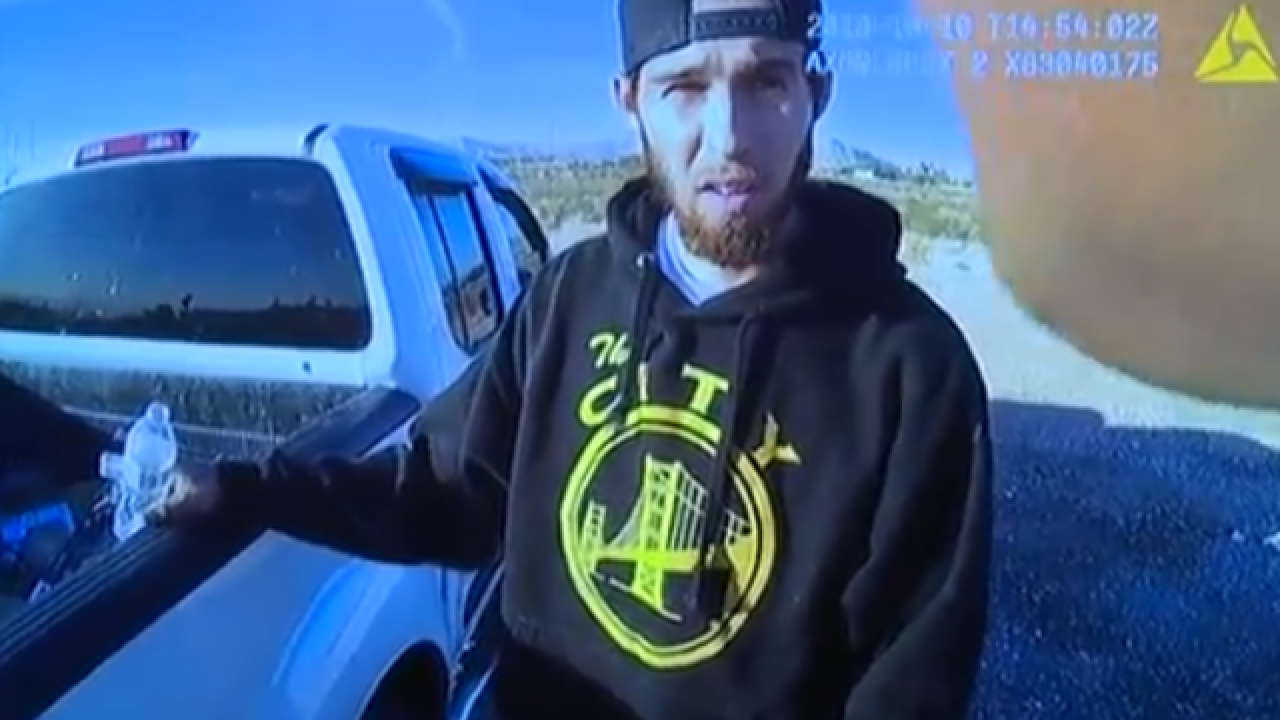 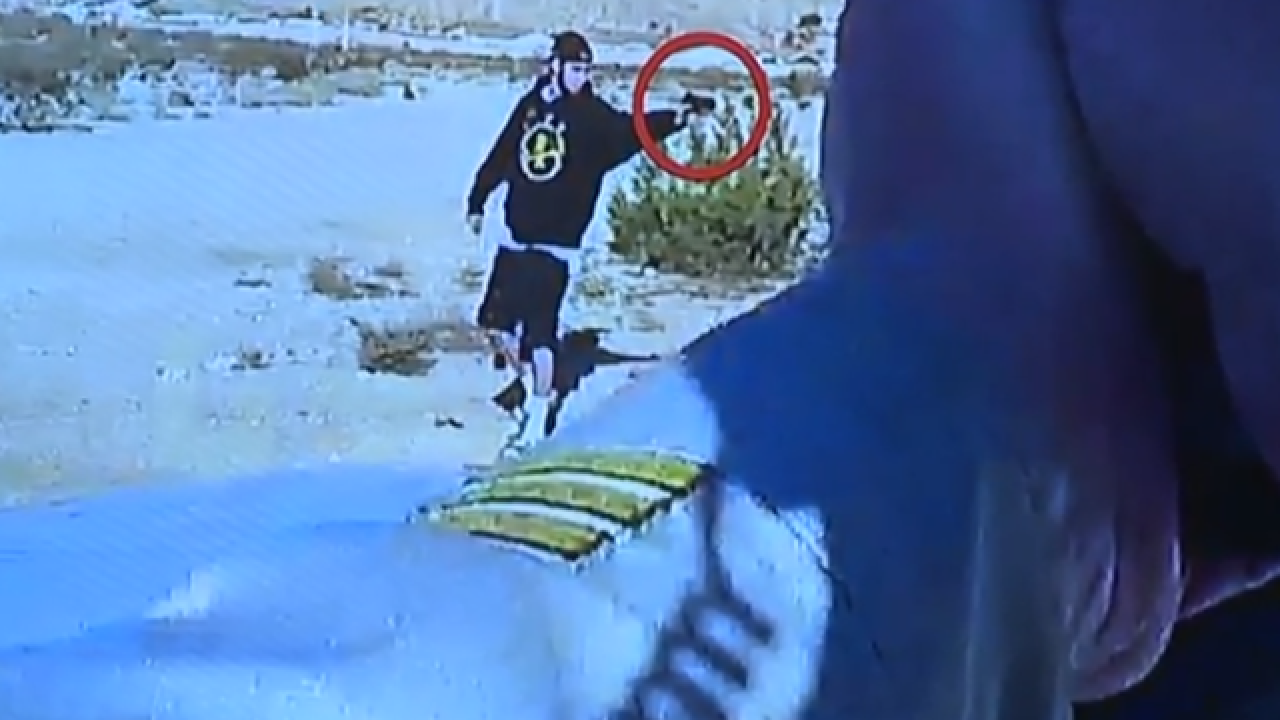 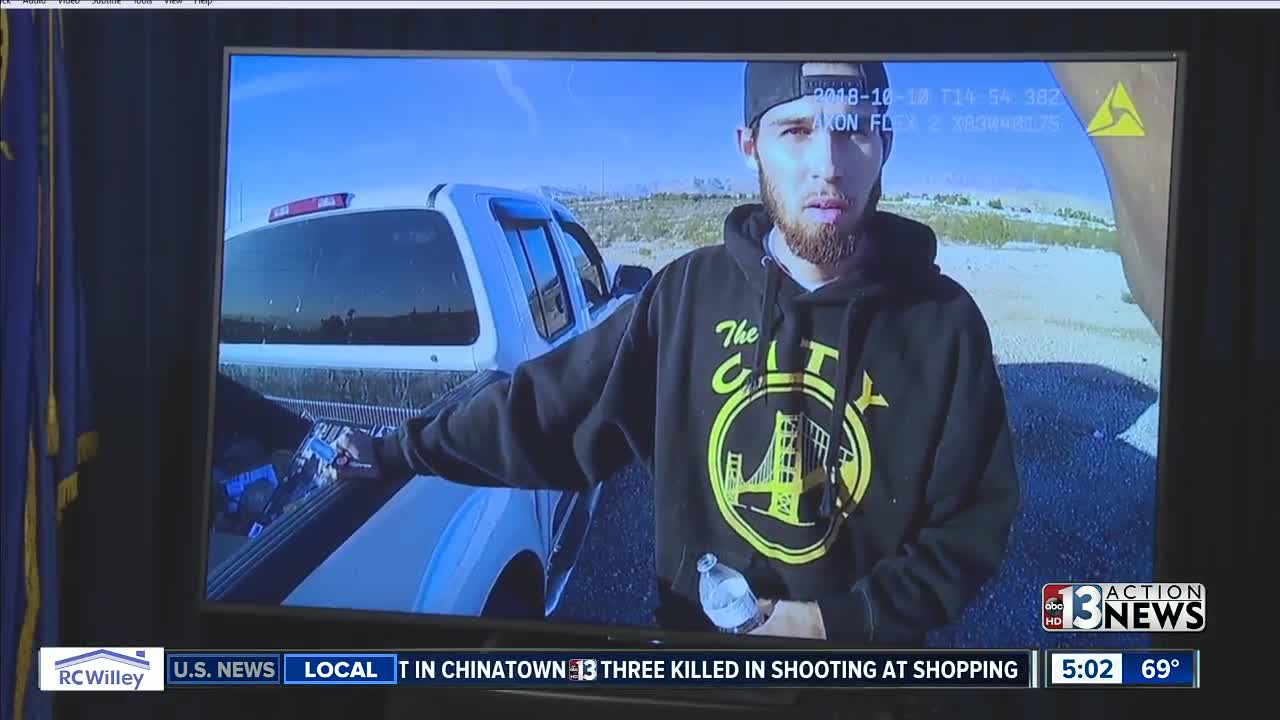 Las Vegas police said during a press conference Monday that the shooting of a suspected DUI driver appears to be a case of "suicide by cop."

Police had responded to a three-vehicle crash around 7:15 a.m. and determined one of the drivers involved appeared to be under the influence of alcohol. He refused a sobriety test and ran off, retrieving a gun he hid earlier in a nearby bush.

Police said Busse then pointed a gun and fired a shot at officers, as seen on the body cameras of the two officers, identified as 52-year-old Kenneth Pilette and 43-year-old Chad Betts.

The two officers fired a total of six shots at Busse. He died of two shots to the chest.

No officers were injured. Pilette has been employed with the LVMPD since July 1998 while Betts since October 1999.

After Assistant Sheriff Tim Kelly told the media that the shooting was apparently suicide by cop, he also said that there are resources for suicide prevention in the community.