Loved ones gathered to honor the life of 22-year-old Lesly Palacio. Homicide detectives continue to work the case in pursuing a warrant for Erick Rangel-Ibarra. 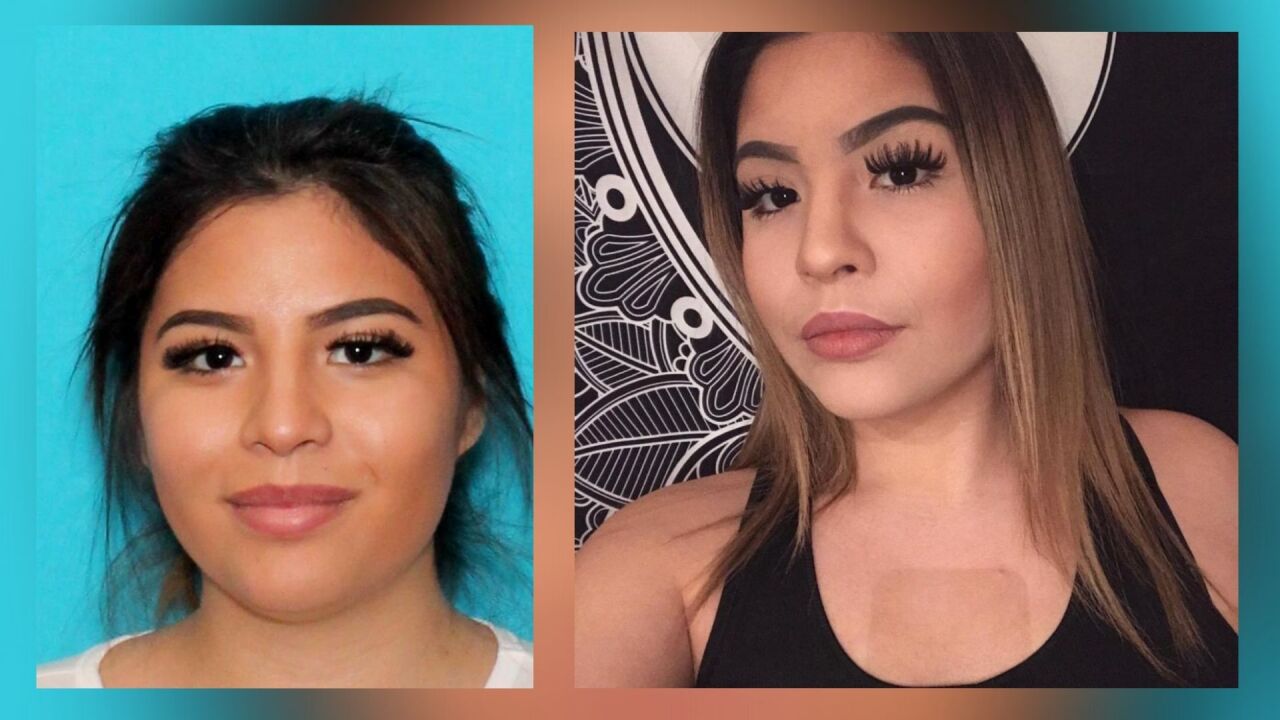 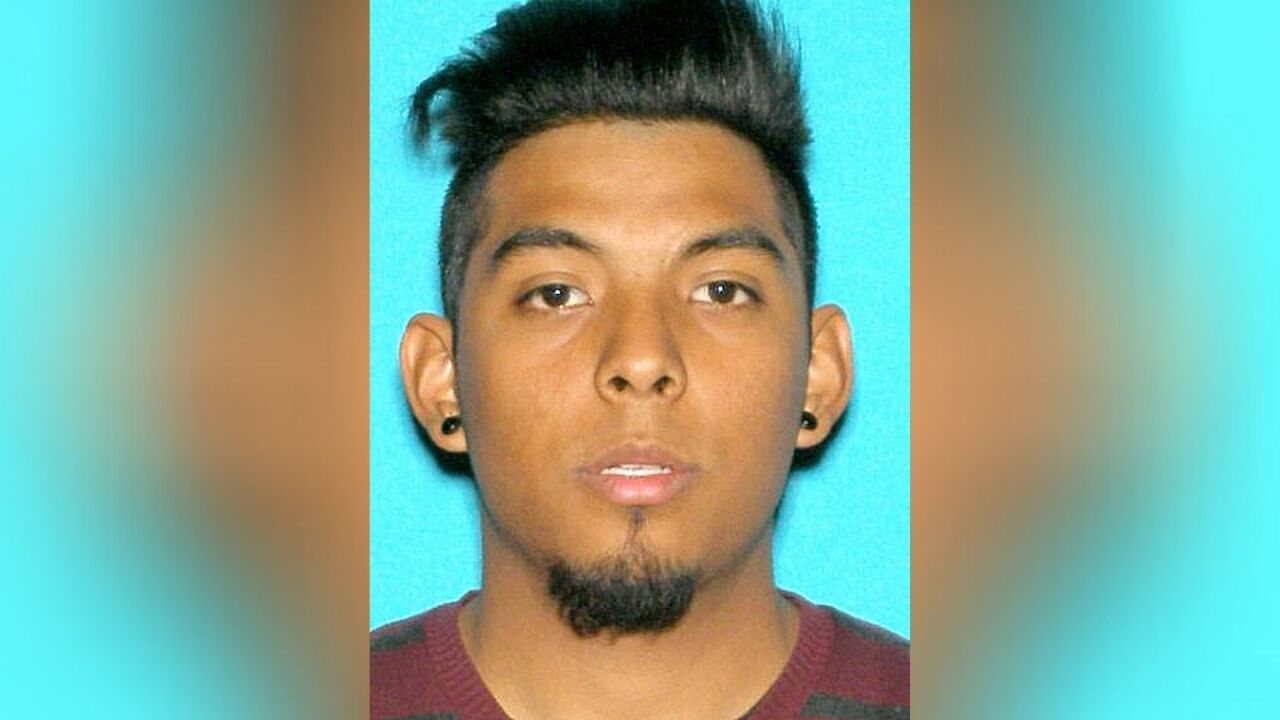 UPDATE SEPT. 10: Loved ones gathered to honor the life of 22-year-old Lesly Palacio on Thursday night.

Homicide detectives continue to work the case in pursuing a warrant for Erick Rangel-Ibarra.

ORIGINAL STORY
Authorities report they have located the body of a missing 22-year-old woman on Wednesday.

The Las Vegas Metropolitan Police Department previously said they were considering foul play in the disappearance of the local 22-year-old.

RELATED: Foul play considered in the disappearance of a 22-year-old woman

Lesly Palacio was reported missing and endangered by police on Sept. 1. She was last seen on Aug. 29 in Las Vegas.

Her family says all of it started after she met up with a family friend.

Also on Wednesday, the Longhorn Casino released the below surveillance video from the morning of Aug. 29 that casino representatives say shows Palacio visiting the property.

Lesly Palacio’s sisters spoke to 13 Action News a few days ago about her disappearance. Her family says they stopped hearing from her the next morning.

“It looks like she was typing and it just stopped and she didn’t reply back for like an hour. So, I tried calling her and her phone was off,” said Karely Palacio, sister. “I find that really weird because she never does that, she always has her phone on.”

Homicide detectives said they have identified 25-year-old Erick Rangel-Ibarra as the main person in question with Lesly Palacio’s death and will be pursuing a warrant for his arrest for one count of open murder.

Rangel-Ibarra was reported missing by authorities on Sept. 1 before LVMPD named him as a suspect on Sept. 9. in Lesly Palacio's disappearance.

“I don’t know why they were packing their stuff, that looks really suspicious. If your son is missing you should be cooperating with us, you should have the same pain that my mom is having right now,” said Kaly Palacio.