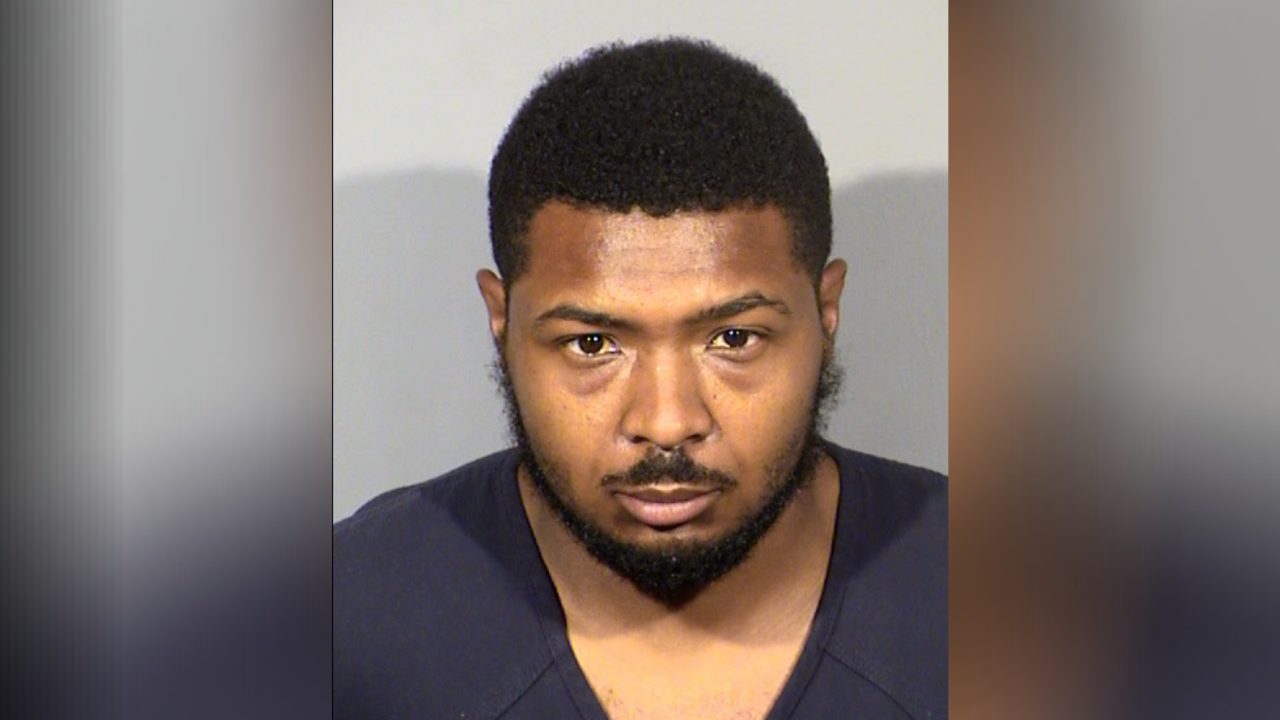 The man on your screen is accused of stabbing his roommate to death last night inside a valley apartment. Las Vegas metro police just released the booking photo of christian Yates. The 30 year old is being charged with murder.

Police say a man, later identified as Yates, called his mom around 9:30 p.m. and told her that he got into a fight with his roommate and his roommate was dead.

When police arrived at the scene near Twain Avenue and Boulder Highway, the department says the man had a machete and refused to come out.

He was eventually brought into custody.

Yates is suspected by investigators of stabbing his roommate over an ongoing dispute.

He was booked to the Clark County Detention Center and charged with one count of Open Murder.

The identification of the deceased will be released by the Clark County Coroner’s office.

Anyone with any information about this incident is urged to call police at 702-828-3521 or email homicide@lvmpd.com.

To remain anonymous, contact Crime Stoppers at 702-385-5555 or online at crimestoppersofnv.com.