Police seeking info about where woman was before boy's death 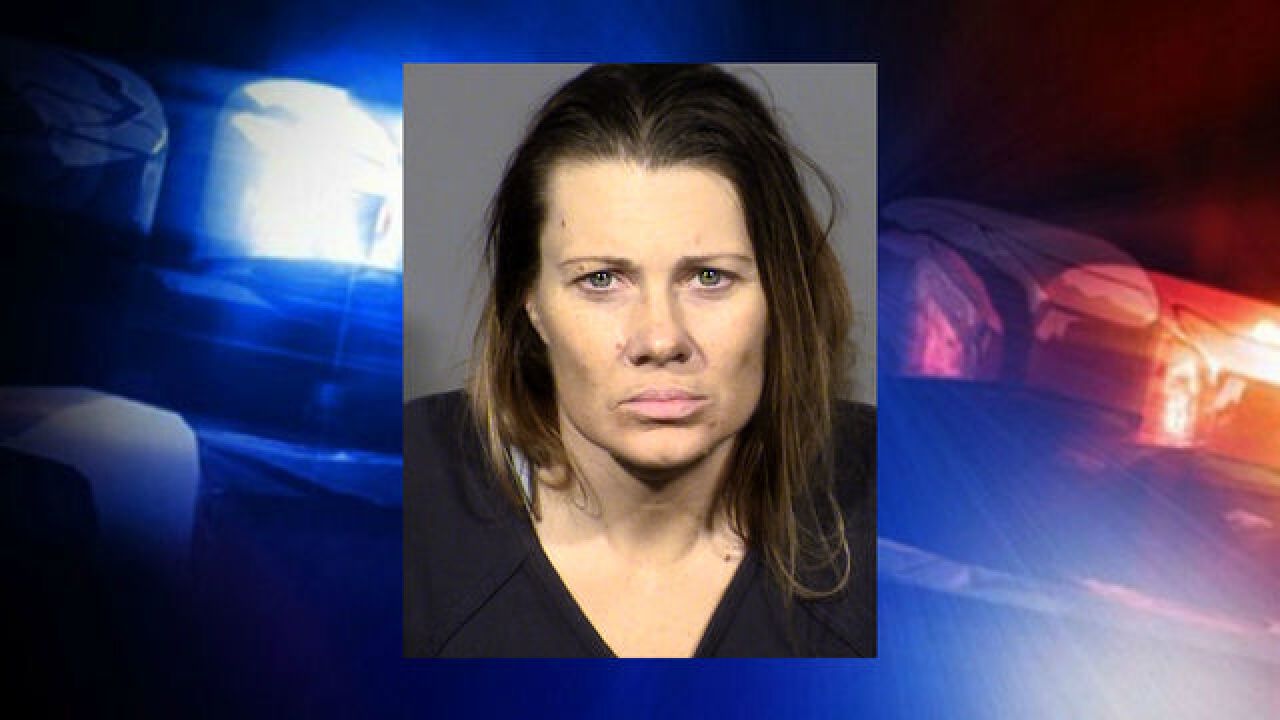 A woman was arrested in the death of a 4-year-old child this week.

Las Vegas police responded to the 300 block of East Silverado Ranch Boulevard, near Bermuda Road, around 5:20 a.m. Monday. Officers found an unresponsive boy who was transported to Sunrise Hospital.

42-year-old Crystal Stephens told police that the child had nearly drowned. According to her arrest report, she also told police she was not his parent. She said she was a friend of the boy’s parents and had been taking care of him and his 5-year-old sibling for about two weeks.

Doctors conducted an exam and determined no drowning was evident but there were other severe injuries consistent with abuse and neglect.

Among the boy's injuries include multiple rib fractures, contusions and abrasions all over his body, malnutrition, burns and possible rat bites, according to police. A sexual assault exam was also conducted on the boy.

Stephens was originally booked for five counts of child abuse with substantial bodily harm before the boy died of his injuries Tuesday.

An autopsy of the boy determined he had been “obviously tortured.” Another child told police that Stephens burned the boy with a lighter, bit him, slapped him and didn’t feed him. The girl said she tried to help him but couldn’t.

On July 31, Stephens was rebooked into Clark County Detention Center on a murder charge.

On Aug. 10, Las Vegas police said Stephens was involved in some recent business dealings in the state of Washington. Detectives are seeking any information about the movements of Stephens before the child's death.