Officers are mother, stepfather of child

2 LVMPD officers arrested for child abuse of their child. 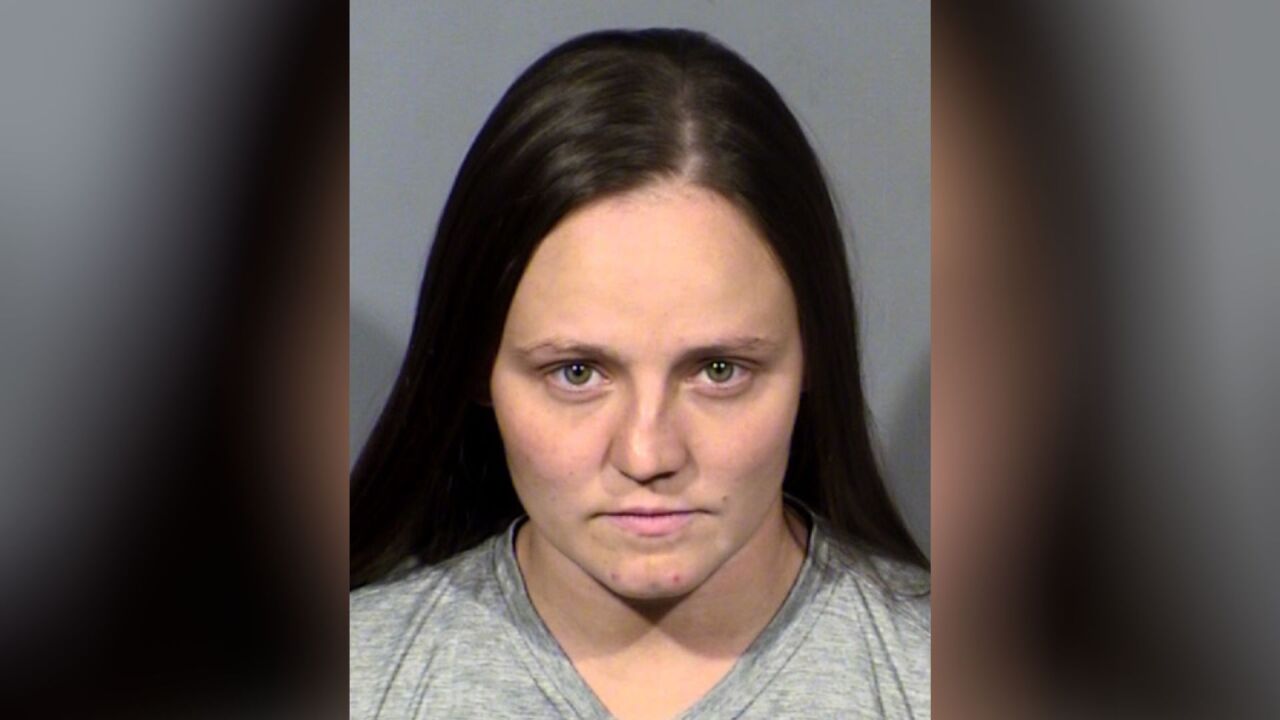 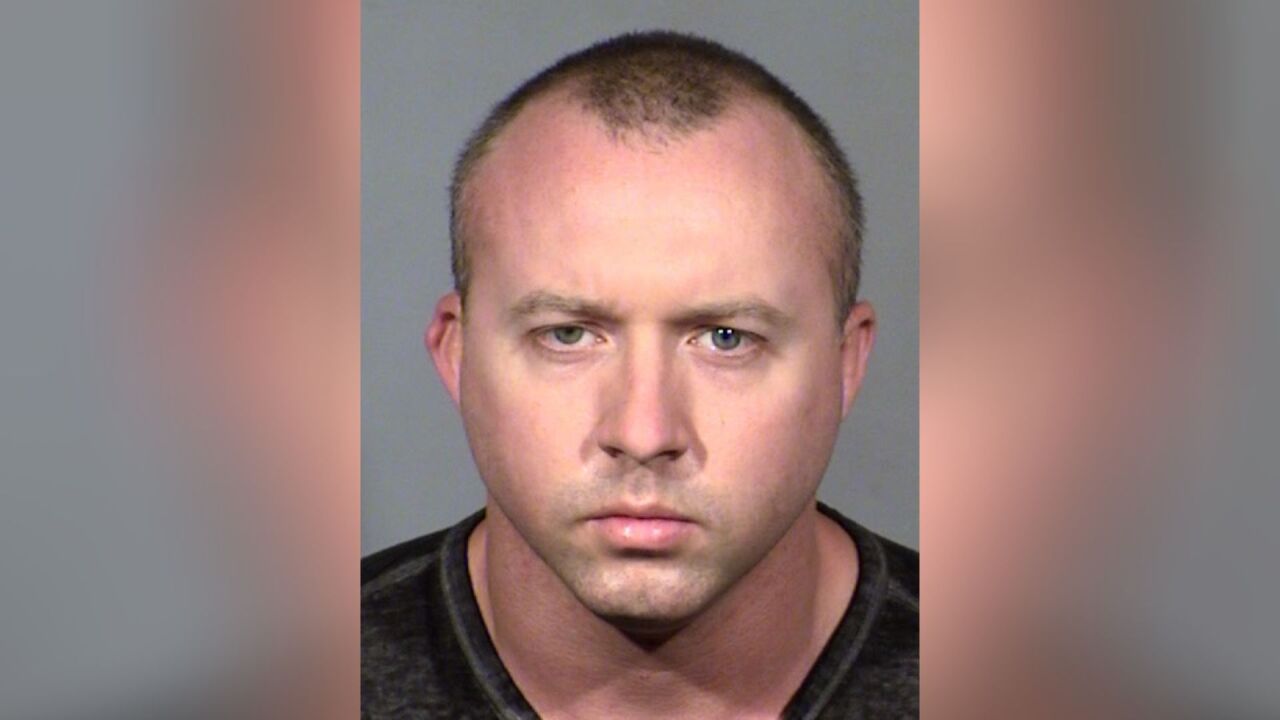 LAS VEGAS (KTNV) — The Las Vegas Metropolitan Police Department said it had arrested two of its officers in connection with a child abuse incident.

The situation involved a child's mother, Destini Woodruff, 26, and stepfather, John Woodruff, 29, who are both LVMPD police officers.

The investigation determined that the Woodruffs hit a child multiple times to inflict pain on May 9 that left the child with numerous bruises.

Investigators with the criminal investigation section received their information about the incident on May 14, and the two were then arrested on May 19 and transported to the Clark County Detention Center.

Destini and John Woodruff are facing the following charges, according to LVMPD:

Destini and John Woodruff have been employed by the Las Vegas police department since 2016 and were assigned to the Southeast Area Command, Community Policing Division.

However, on May 19, Destini Woodruff was relieved of duty and placed on administrative leave without pay. Also, as a result of a separate internal investigation, John Woodruff's employment with the department was terminated.