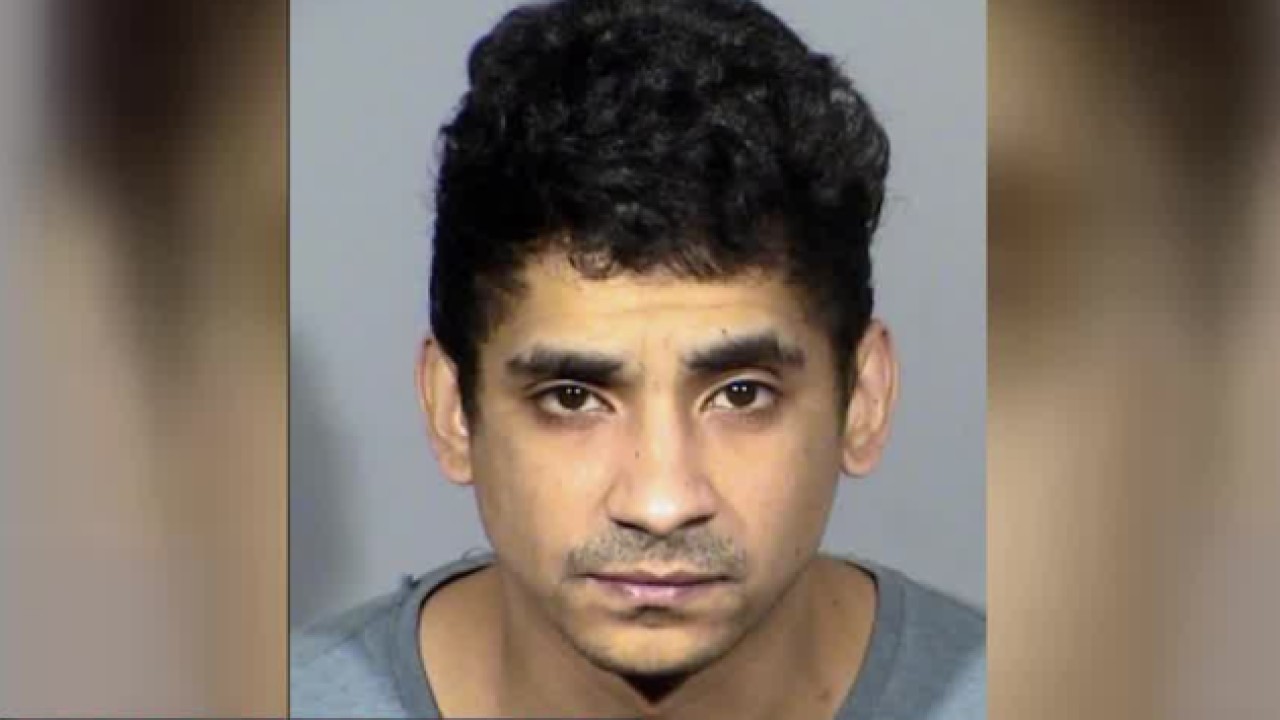 A Las Vegas man has been charged with first-degree murder in the death of his 6-year-old daughter whose remains were found in an Illinois garage last year.

St. Clair County, Illinois, prosecutors charged Jason Quate Thursday in the death of his youngest daughter Alysha after an autopsy determined she died in 2014 from a head injury. His bail is set at $1 million.

His wife Elizabeth Quate is charged with concealing the body. She's jailed in St. Clair County with her trial scheduled for Oct. 8.

Authorities found the girl's decomposed body in June 2017 in a garage in Centreville, Illinois, near St. Louis.

Jason Quate remains jailed in Las Vegas on nearly 40 charges for allegedly forcing his wife into prostitution and abusing two surviving daughters who are now in protective custody.