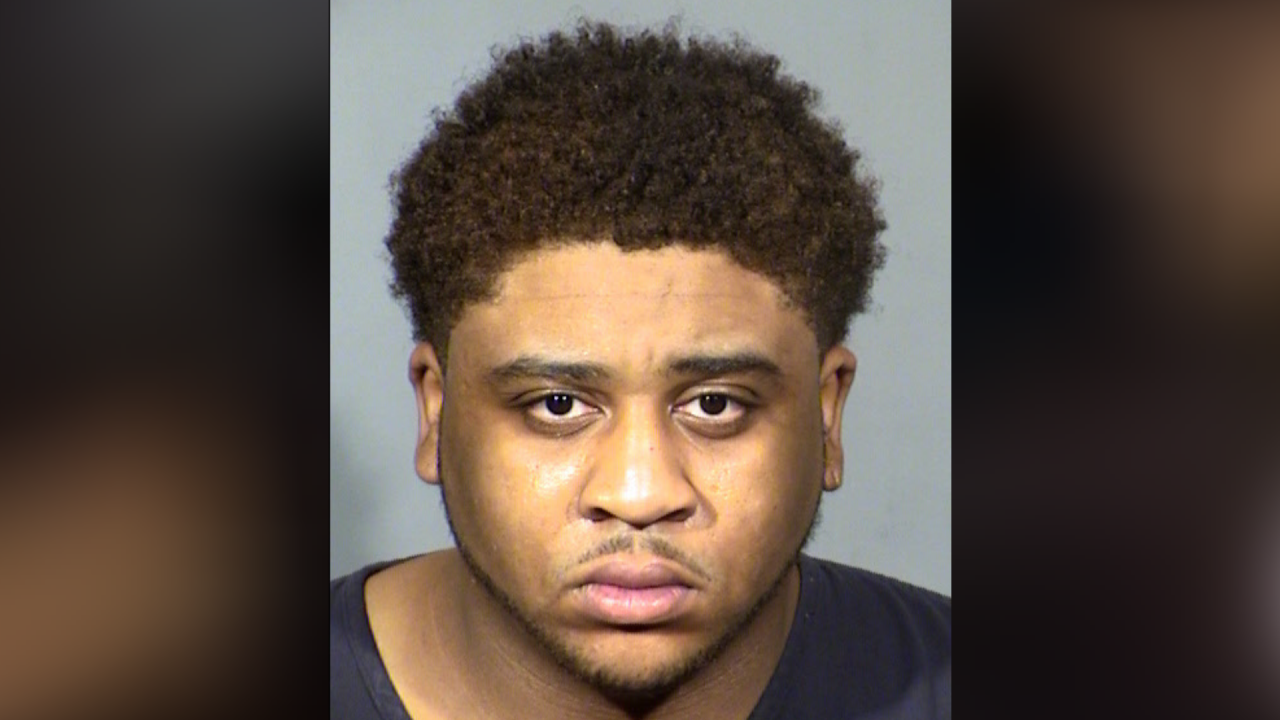 LAS VEGAS (KTNV) — UPDATE DEC. 1: The Clark County Coroner has identified the victim as 17-year-old Rejon Campbell from Las Vegas. Campbell's death was due to multiple gunshot wounds and his death was ruled a homicide.

ORIGINAL STORY
On Nov. 27 at about 9:53 p.m., Las Vegas Metropolitan Police Department dispatch received a report of a person shot at an apartment complex near South Nellis Boulevard and Vegas Valley Drive.

They also located the suspect, 26-year-old Ellis Neal at the scene and took him into custody.

LVMPD Homicide Section says the victim was visiting a relative who lives in the apartment complex and it appears the victim got into an argument with the relative’s roommate, Neal.

They say the argument led to a fight outside the apartment, during which Neal took out a handgun and fired multiple rounds at the victim, hitting him.

The victim was transported to Sunrise Hospital where he was pronounced deceased.

Police say Neal was booked into the Clark County Detention Center for one count of open murder.