UPDATE: All charges have been dropped against Judge Stefany Miley. 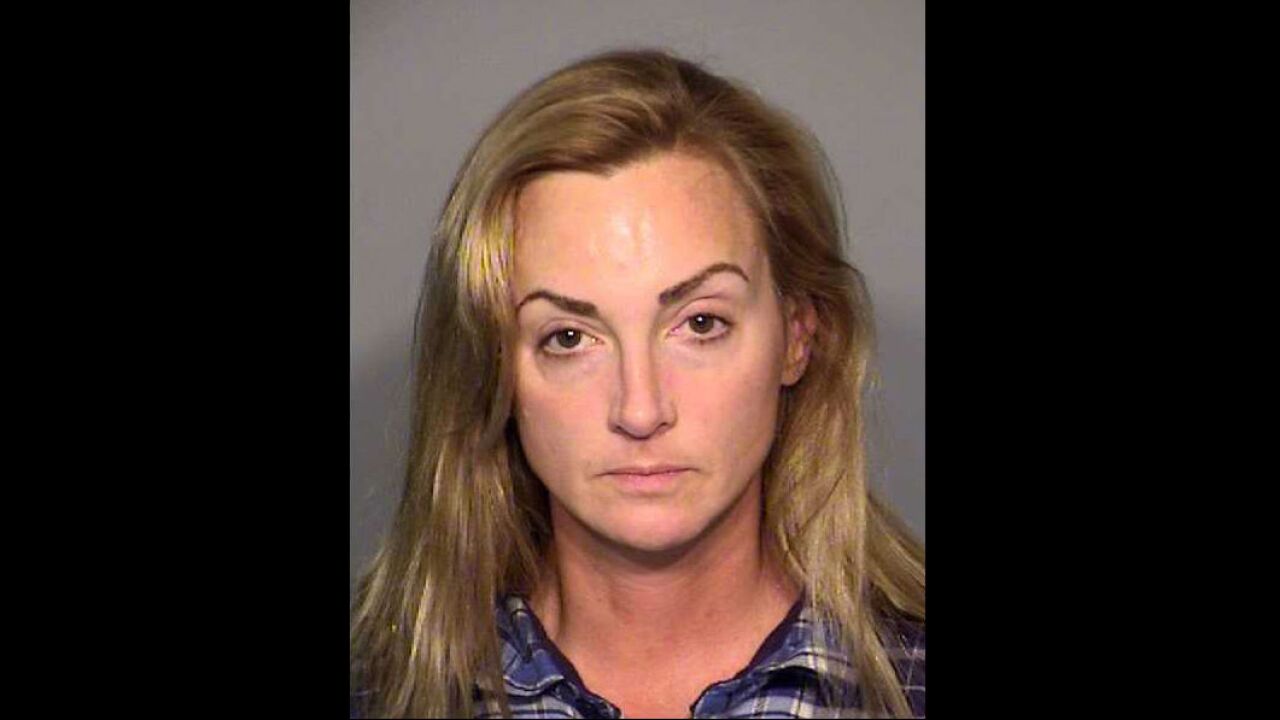 UPDATE JAN. 22: All charges have been dropped against Judge Stefany Miley.

Miley serves as a judge in the Eighth Judicial District Court of Clark County. At this time, the circumstances behind the arrest are unknown.

Miley is being represented by Attorney David Chesnoff. His office sent the following statement to 13 Action News:

“We are pleased to be assisting Judge Miley who intends on vigorously defending against these mere allegations.”

The Eighth Judicial District Court says it will not be commenting on the case.

This isn't the first time that Miley has been involved in a domestic situation.

Her husband, Edward R. Miley, was arrested in October 2009 on a domestic battery charge following a disturbance at the couple's home. During the incident, Edward Miley, who is a local attorney, allegedly choked the judge and their dog.

The judge later received a temporary protective order against her husband and later filed for divorce. The couple reconciled for a while but are now in the middle of a divorce.

The current allegations stem from a fight between Stefany Miley and her son, according to a lawyer associated with Edward Miley. The arrest report for the judge has not been released

Before Stefany Miley was elected to the District Court in 2008, she served as a Family Court judge beginning in 2005. She took over the District Court seat vacated by the late Elizabeth Halverson, who was suspended in 2007 based upon allegations of professional misconduct. .

13 Action News featured Miley in a story in February 2017 after the release of a sexual assault suspect came under fire. The family of the victim felt that the bail was too low and criticized the judge. Shortly after, the bail was increased.

Miley is also the judge who released Kirstin Lobato from prison earlier this year. Lobato spent 16 years behind bars for the brutal murder and mutilation of a homeless man. Miley reversed the murder conviction.

More recently, Miley was involved in the request to delay the release of 911 calls and body camera footage related to the mass shooting on Oct. 1, 2017. Miley decided that the Las Vegas Metropolitan Police Department was stalling. LVMPD decided to take their case to the Supreme Court and were eventually ordered to release the records.