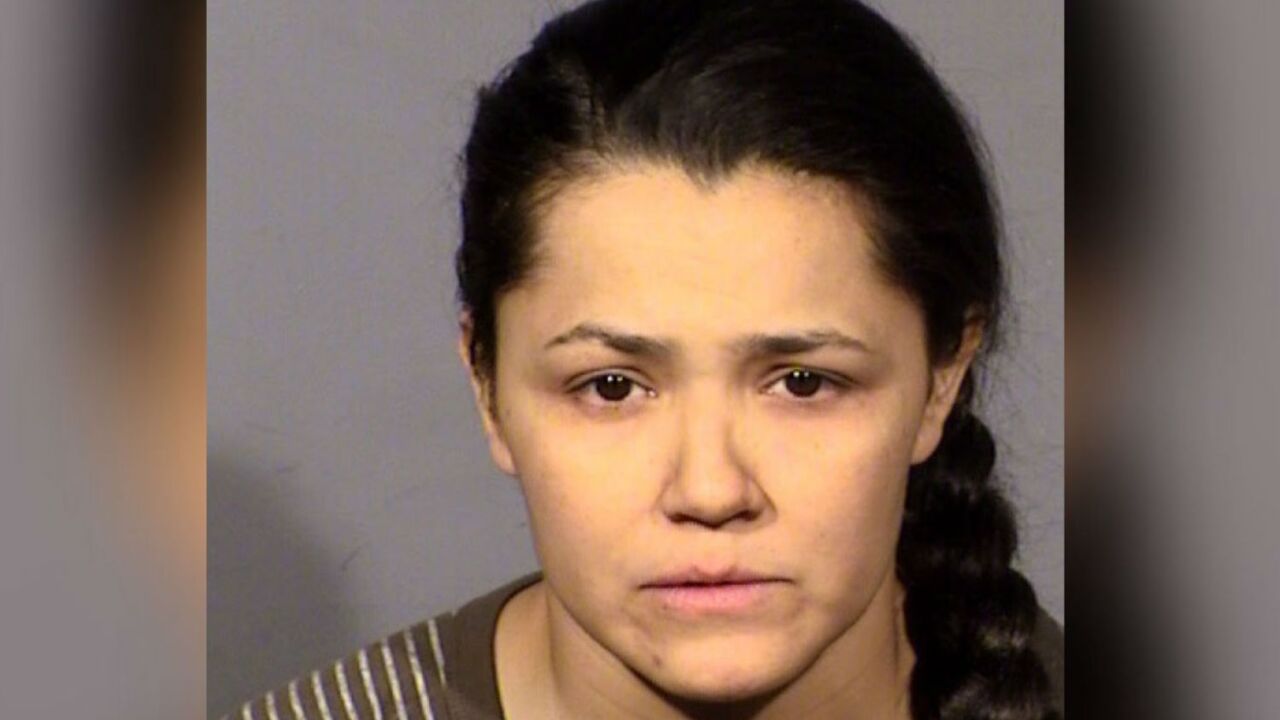 Eileen Gonzalez has been indicted by a grand jury for a fatal crash on Sept. 25, 2019. The indictment was filed Jan. 21.

It happened near Sahara Avenue and Steve Rigazio Court, west of Jones Boulevard.

At the time, police said a woman in her 30s, who was driving a 2017 Audi A3, was traveling east on Sahara Avenue when she crossed into the westbound lanes and hit a 2017 Hyundai Elantra.

The collision resulted in the Hyundai spinning out of control and being struck by a 2018 GMC Terrain. The Audi then hit a 2016 Hond Civic, which was stopped in a turn lane.

The driver of the Hyundai, Christina Gates, was pronounced deceased at the scene. Gonzalez was placed under arrest after showing signs of impairment.

Testing found Gonzalez had Fentanyl, which is a synthetic opioid pain reliever, in her system at the time of the crash. She was indicted on the following charges: driving under the influence resulting in death and reckless driving. Both are category B felonies.