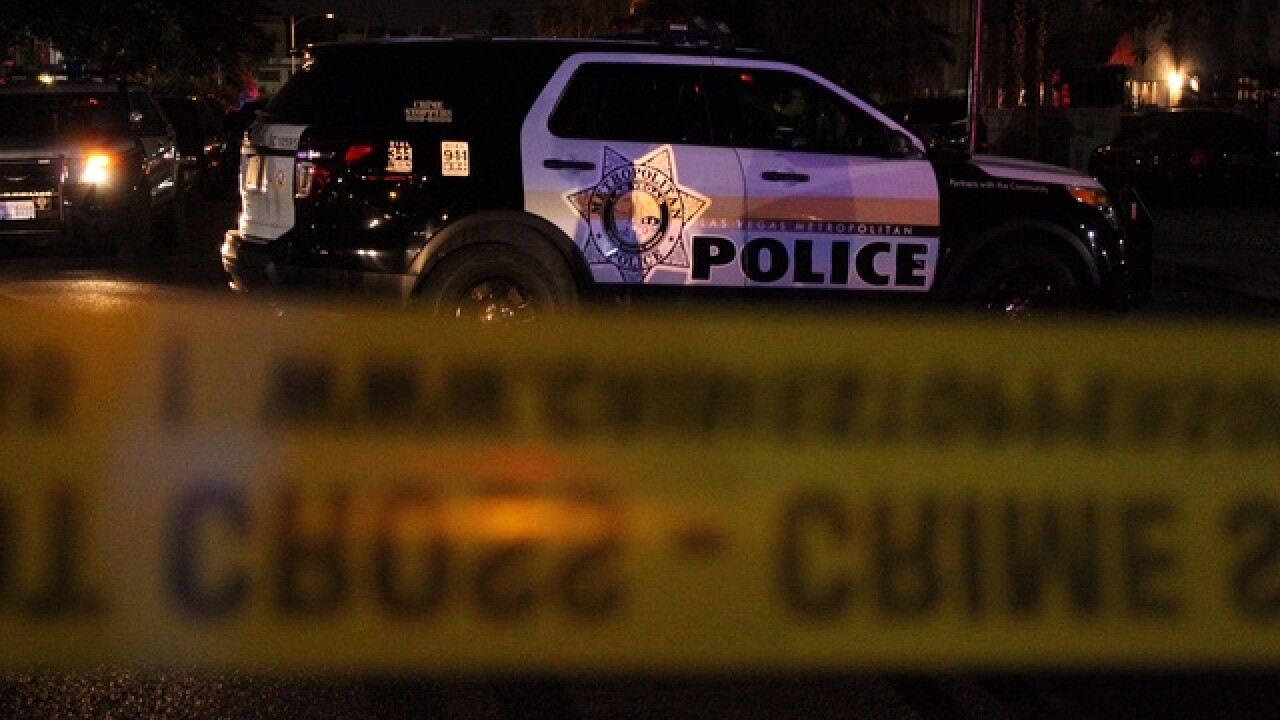 Copyright 2018 Scripps Media, Inc. All rights reserved. This material may not be published, broadcast, rewritten, or redistributed.
Eric Jungblut 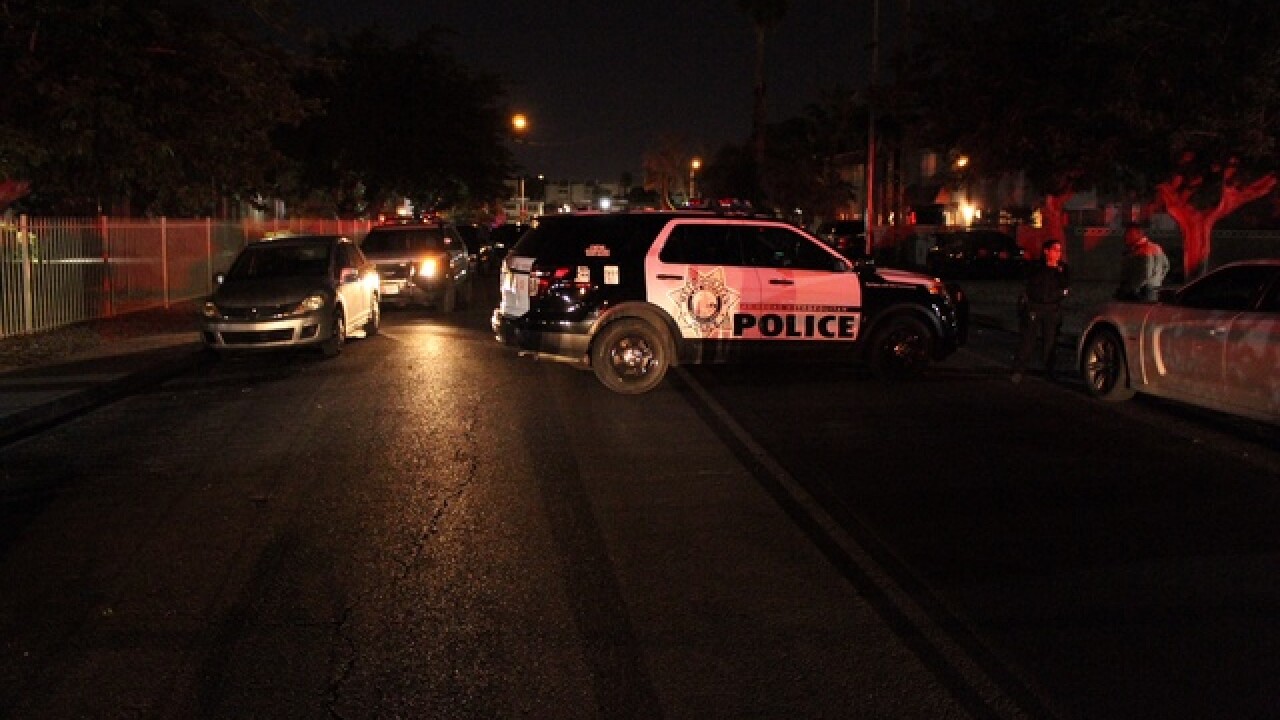 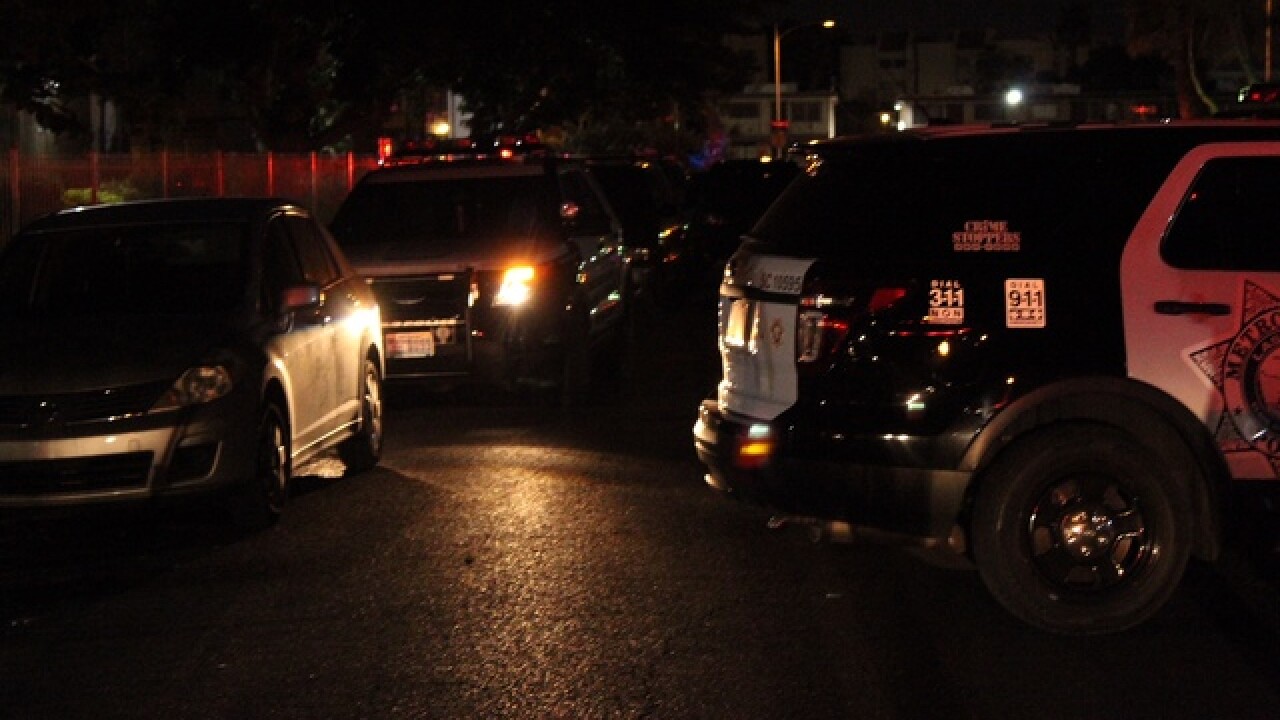 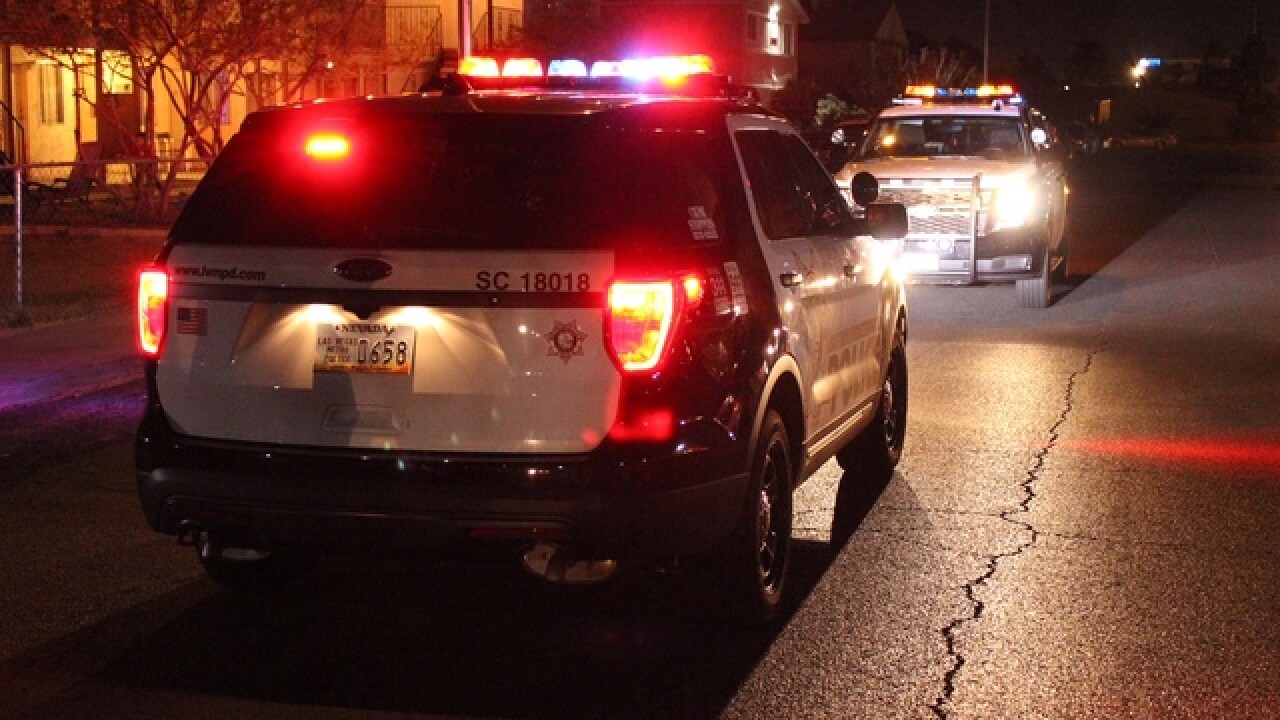 The Las Vegas Metropolitan Police Department is investigating a homicide that took place at the 3700 block of Hazelwood Street, near Twain Avenue and Swenson Street.

Police were called to the scene around 9:30 p.m. Friday. They say that a man was fatally shot at an apartment complex.

Homicide detectives determined that a citizen found the man in the alley and called 911. Detectives canvased the area and did not find anyone who witnessed the shooting.

Anyone with any information on this incident is urged to call the Las Vegas police Homicide Section at 702-828-3521. You can also email at homicide@lvmpd.com. To remain anonymous, contact Crime Stoppers at 702-385-5555.