UPDATE: Loved ones devastated after man killed near market 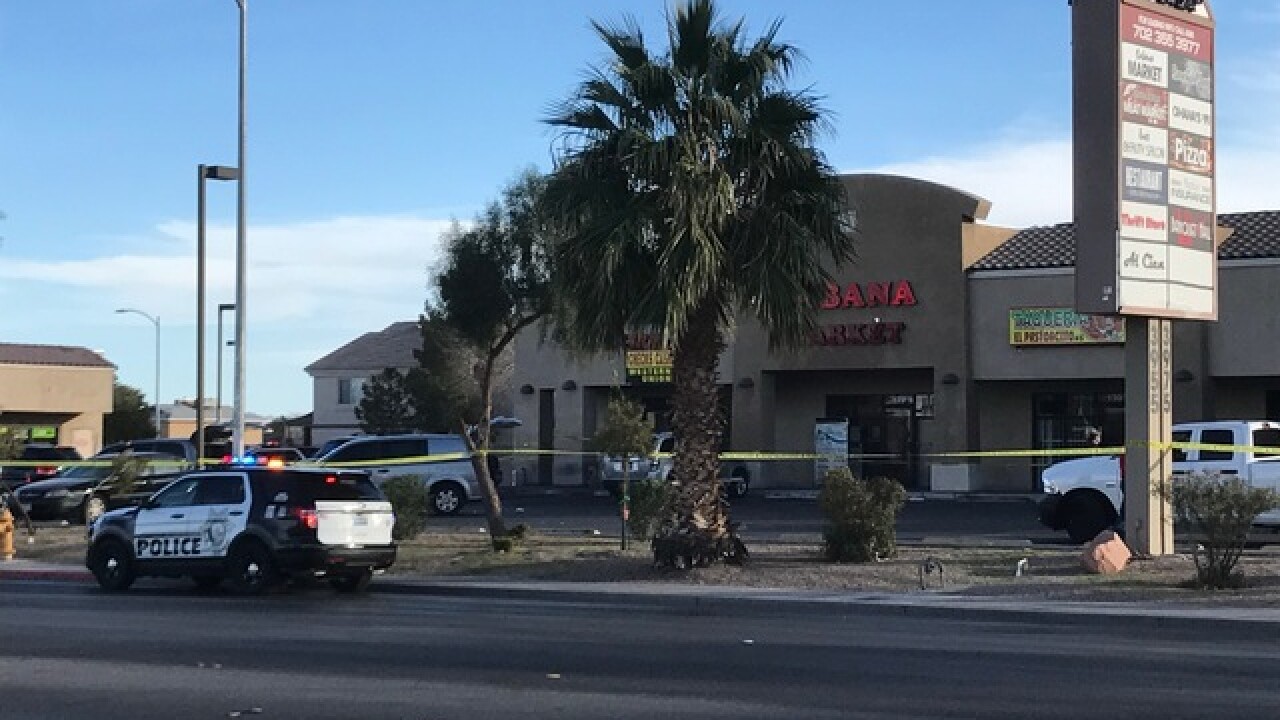 Copyright 2018 Scripps Media, Inc. All rights reserved. This material may not be published, broadcast, rewritten, or redistributed.
Barry White 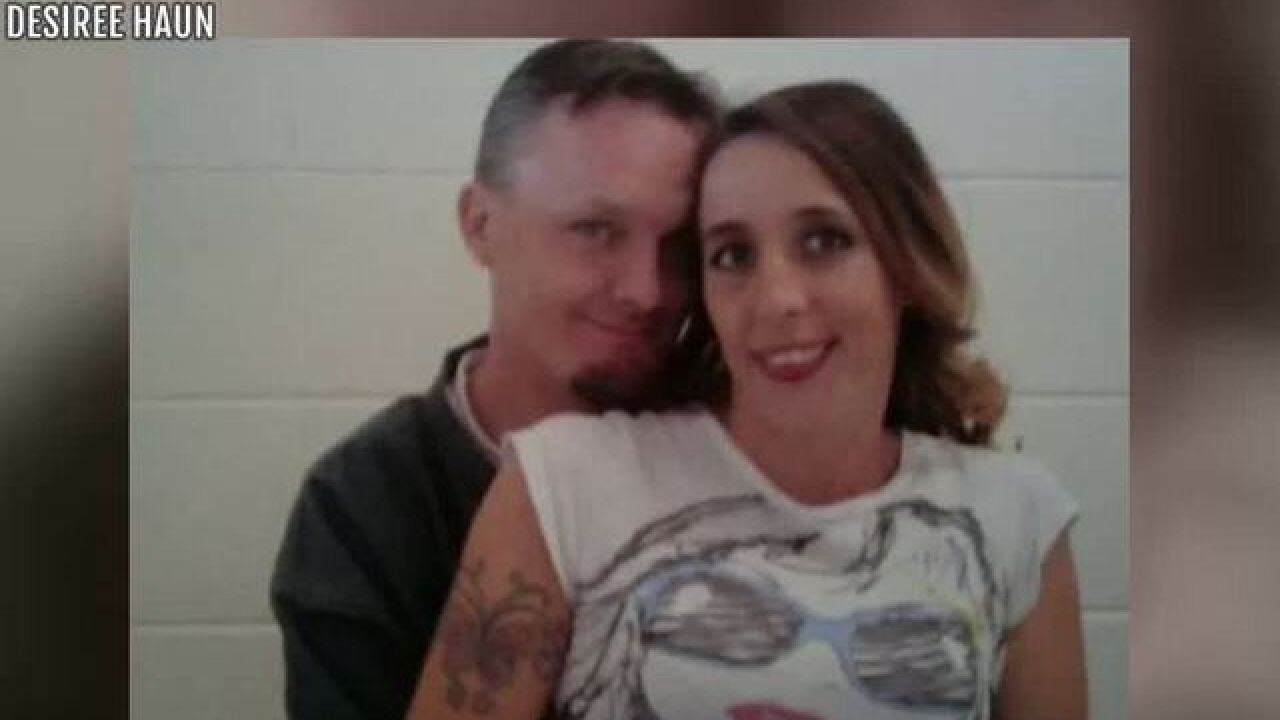 "He didn't have a gun, he didn't need to be shot," said Desiree Haun.

Haun said Parson wasn't just the love of her life but he was also like a second father to her children.

"He was my favorite stepfather, he was the best to me," said Haun's 8-year-old daughter.

"If I had a problem, I could always go to him about it," said of the young men.

The family said they cannot rest until there is closure in this case. They spent hours on Monday at the spot he was killed.

ORIGINAL:  One man is dead after a shooting near Owens Avenue and Pecos Road around 2 p.m. Saturday.

Las Vegas police say two men were involved in a physical fight inside the market in the area. The fight carried outside where more words were exchanged.

One man got inside of his car to leave, while the other man followed and another struggle ensued. That's when the man inside the car pulled out a gun and shot the other man.

The man who was shot was pronounced dead at the scene. The Clark County coroner identified him as 31-year-old David Lee Parsons. He died of a gunshot wound to the chest.

Police say the shooter is a black male adult, about 25-30 years old, tall, and possibly has braids. He was last seen wearing a do-rag on his head, a dark sweater, a gold necklace, dark jeans, and black tennis shoes. He was seen driving a black Dodge Charger.

There was also a passenger in the car, according to police. She is described as a black female, medium to heavy build, with a ponytail, a gray tank top, and blue jeans.