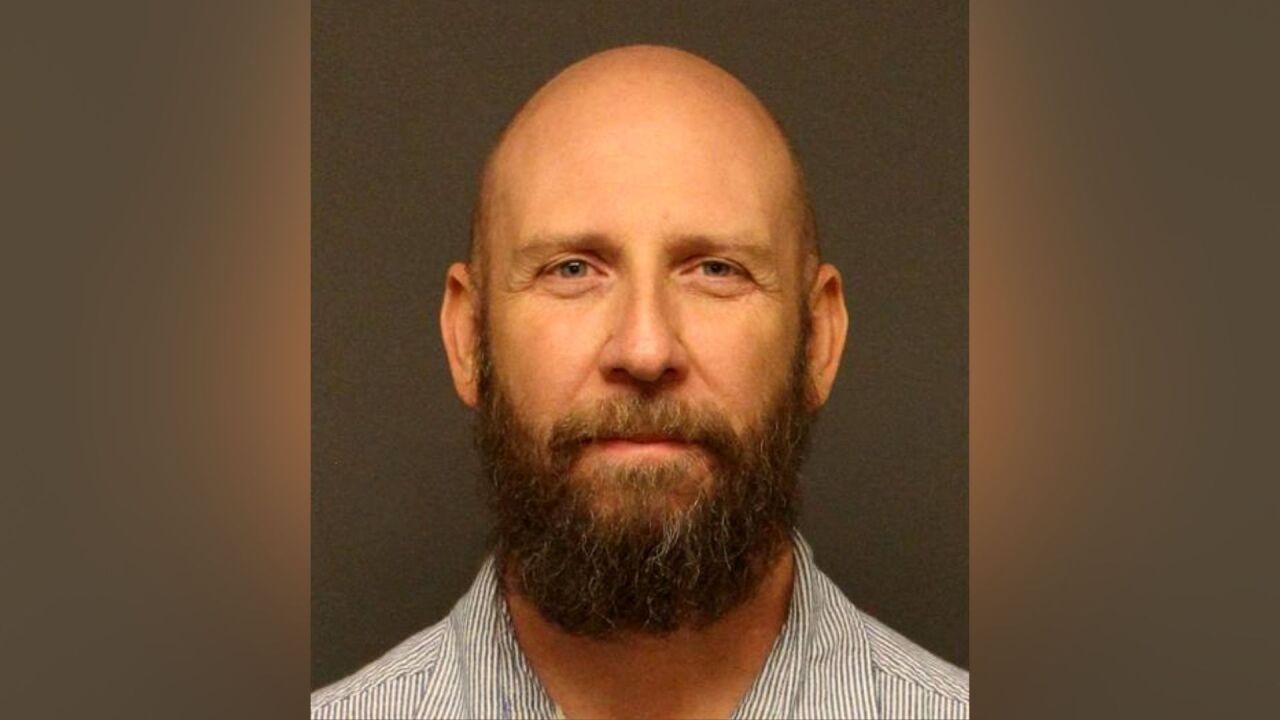 NOTE: Clark County School District says that Sean Rix was hired on July 31, 2019. He was scheduled to report to work on Aug. 6, but did not report.

Sean David Rix, 53, of Las Vegas, was arrested by the Las Vegas Metropolitan Police Department for warrants issued by the Mohave County Sheriff’s Office for two counts of attempted commercial sexual exploitation of a minor.

The Mohave County Sheriff’s Office has been conducting undercover sting operations around Mohave County for the past several months. The sheriff's office said it's operation targets individuals who are using the internet to lure minors for sexual exploitation.

The MCSO is an active member of the Internet Crimes Against Children Task Force and reminds parents to monitor their children's internet usage.

Authorities recommend that parents limit their child’s social media presence, as well as maintain constant communication about the hazards of communicating with anyone online.