Boyfriend of mother of child murdered on reservation arrested 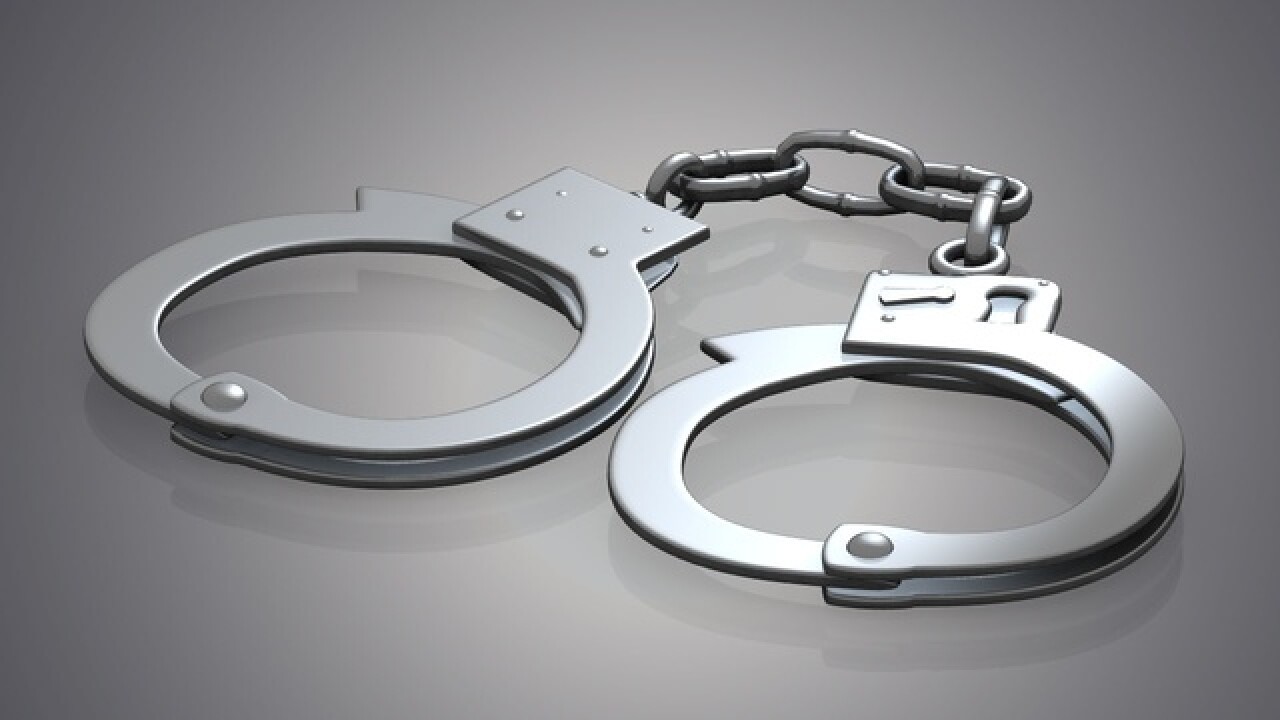 LAS VEGAS (KTNV) — The U.S. Attorney's Office and FBI announced on Tuesday morning that they have arrested a 28-year-old man for the murder of a 3-year-old girl on the Ely Shoshone Indian Reservation.

It was determined that she suffered injuries that led to her death on the reservation and her mother, Maria Bliss, was arrested by the Pine County Sheriff's Office.

After additional investigation, an arrest warrant for the mother's boyfriend, Colon H. Jackson, was issued. He was taken into custody on Aug. 3.