The Clark County District Attorney's office says prosecutors plan to seek the death penalty against Giovanni Ruiz, the man accused by police in connection to the September death of UNLV student Paula Davis. 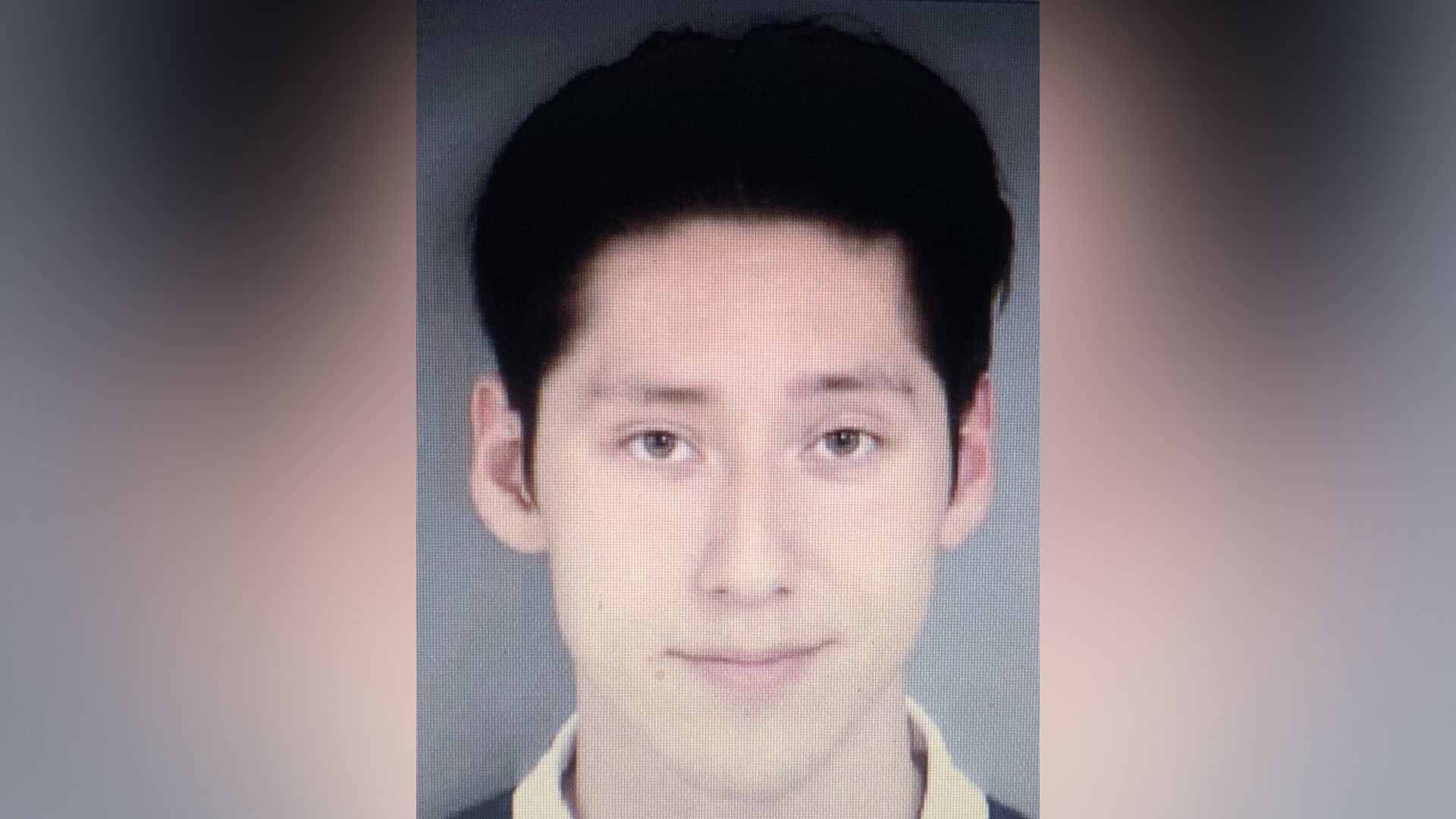 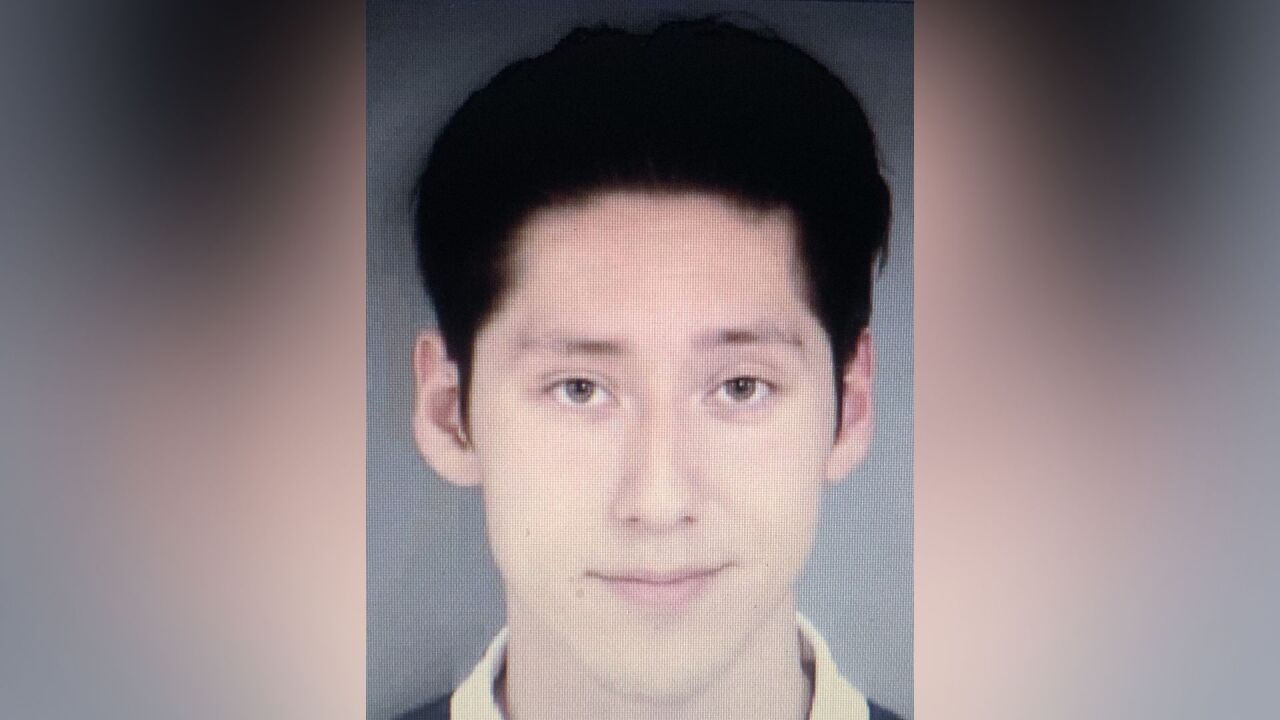 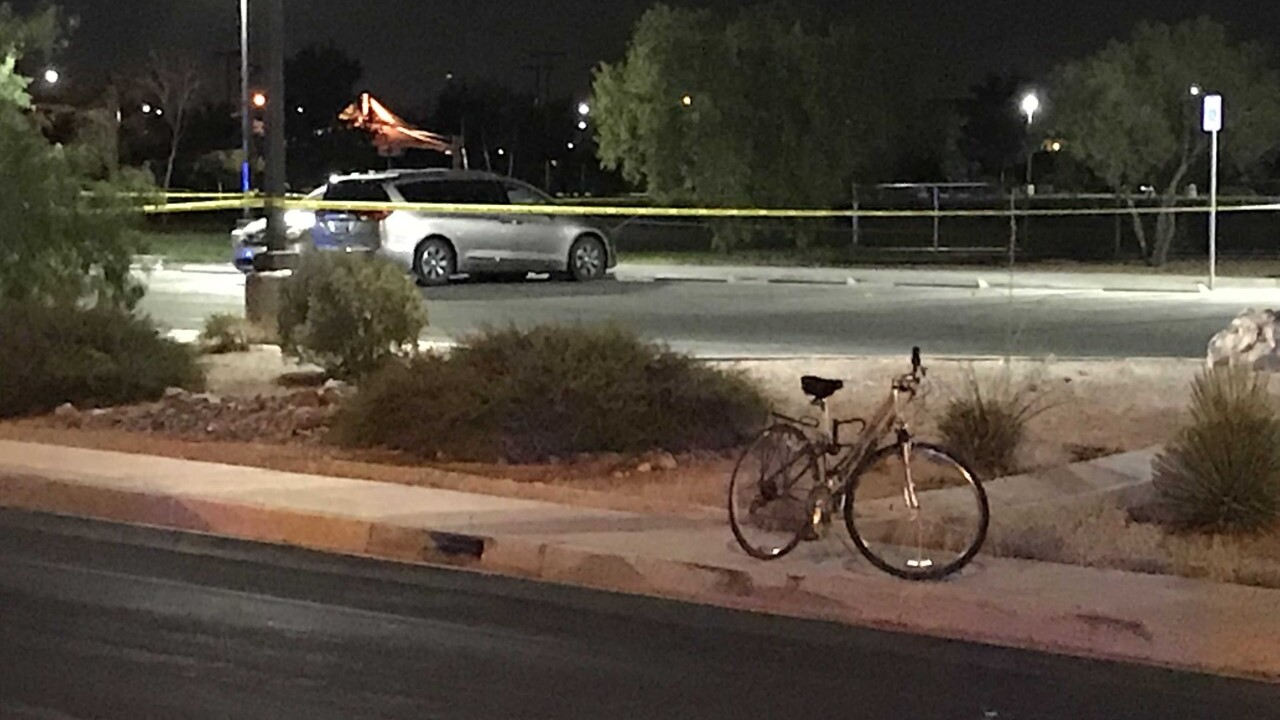 UPDATE NOV. 7: Giovanni Ruiz pled not guilty to the death of Paula Davis in a Las Vegas courtroom on Thursday morning. He also waived his right to a speedy trial. The judge placed Ruiz in protective custody and set a status check for Dec. 19.

UPDATE NOV. 3: Giovanni Ruiz is scheduled to appear in court for arraignment on Nov. 7. He is accused by police in connection to the September death of UNLV student Paula Davis.

Davis' cousin testified in court that the victim had broken up with Ruiz days before she was killed.

UPDATE SEPT. 11: Giovanni Ruiz is a graduate student at UNLV, according to a university official.

Cindy Brown, UNLV's Senior Director of Public Affairs, says Ruiz is currently enrolled as a graduate student pursuing a master's degree in accounting. She says Ruiz graduated from UNLV in May with a bachelor of science in business administration.

According to police, Ruiz and Davis were previously in a dating relationship.

Ruiz was arrested and booked in the Las Vegas City Jail on the charge of open murder with a deadly weapon.

UPDATE SEPT. 9: The Clark County coroner has identified the woman killed in the park as 19-year-old Paula Davis from North Las Vegas. The coroner says she was shot in the head and her death was ruled a homicide.

ORIGINAL STORY
NORTH LAS VEGAS -- North Las Vegas Police are investigating the death of a woman whose body was found at a park Friday night.

Family members had reported the 19-year-old woman missing at around 7 p.m.

They tracked her cell phone to the park located on the 3700 block of Simmons Street, north of West Gowan Road, and located the woman's van in the parking lot at just after 9 p.m.

She was found inside suffering from an apparent gunshot wound and police were called.

Medical personnel pronounced the victim deceased at the scene.

RELATED: Las Vegas community gathers to remember woman days after her body was found in drum

Police are not releasing suspect information at this time but believe the victim and suspect knew each other.