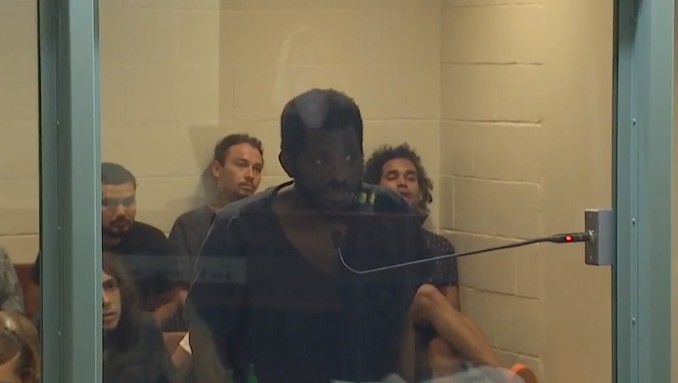 36-year-old Clinton Taylor appeared in front of a Las Vegas judge on Friday. 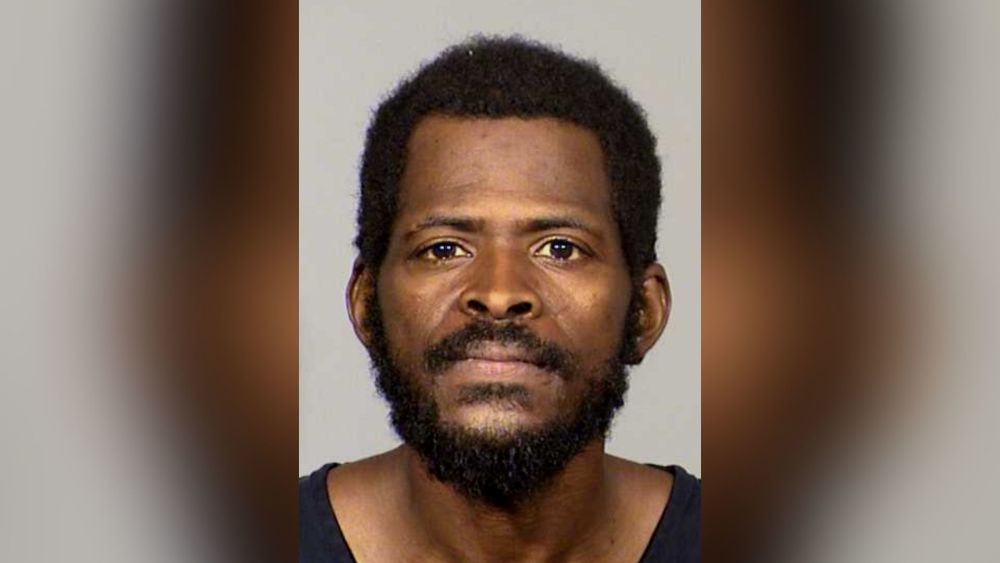 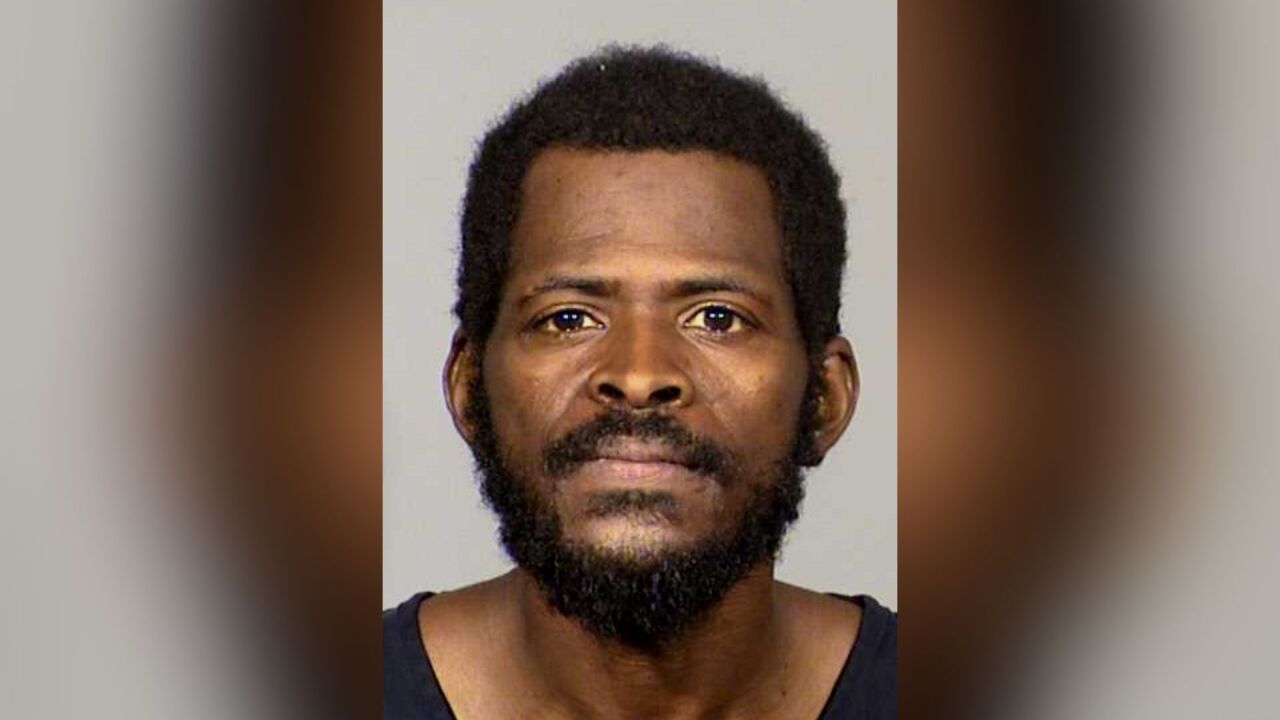 Langlume died due to blunt force trauma to her head and neck, according to the coroner, with her death ruled as a homicide.

AUG. 30: 36-year-old Clinton Taylor appeared in front of a Las Vegas judge on Friday. The judge believes Taylor is a danger to the community and ordered him to be held without bail. Taylor is due back in court Wednesday.

Taylor allegedly told police that he "smashed two people" and the woman he killed wanted him to smash her.

MORE: When the judge asked Taylor what did he do for work he replied: “I sell stuff, like clothes and stuff.”
In the police report, Taylor allegedly told officers he “smashed two people” and that the “woman wanted him to smash her” with sledgehammer @KTNV pic.twitter.com/O1QkoKZUHX

UPDATE: Las Vegas police identified the suspect involved in the attack as 36-year-old Clinton Taylor. Authorities said he was covered in blood and carrying a sledgehammer when they located him.

Taylor was transported to the Clark County Detention Center and booked on an open murder charge.

ORIGINAL STORY
LAS VEGAS (KTNV) -- Police say that they received a call from a woman around 5 a.m. at a laundromat near Washington Avenue and Rancho Drive. The woman said there was a male outside with a sledgehammer.

The woman then started screaming and the line disconnected.

When police arrived, they found the woman outside, deceased. The man with the sledgehammer was found about 1/2 mile away.

At this time, they believe that the attack was random. They say the woman was at the laundromat when it opened to do laundry.

The Clark County coroner will identify the deceased after notification has been made.