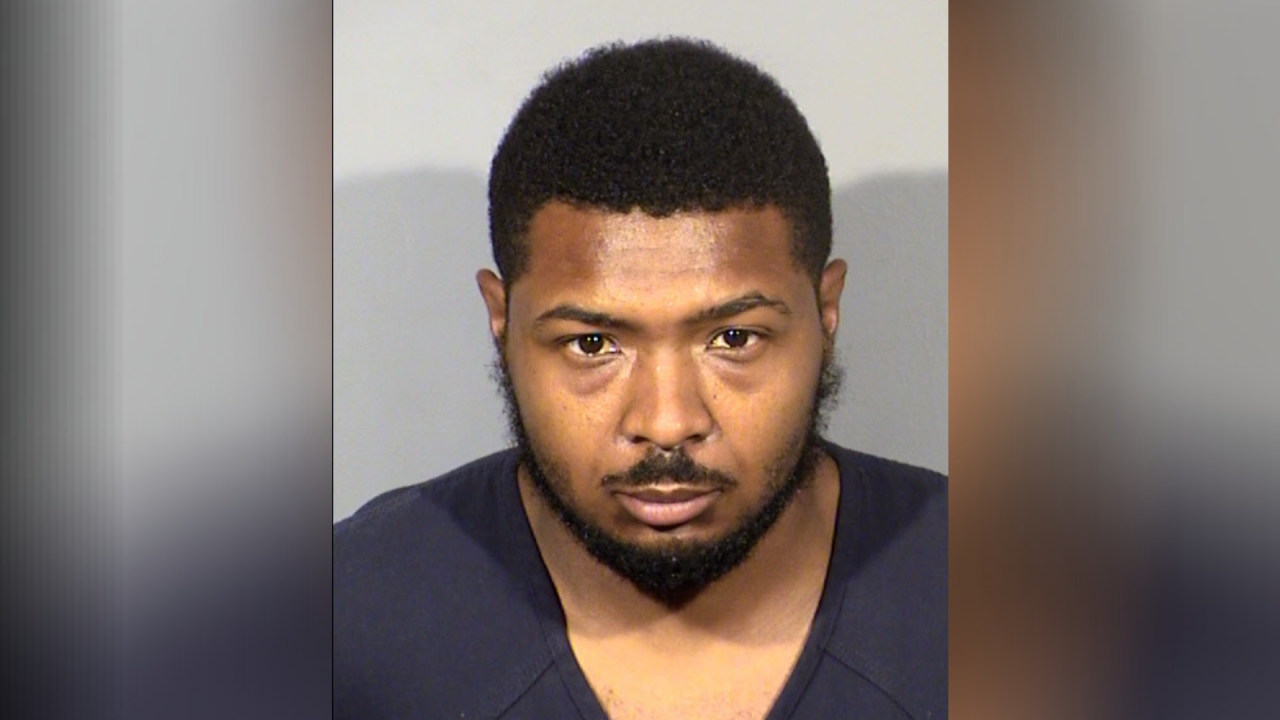 LAS VEGAS (KTNV) — A man accused by police of stabbing and killing his roommate told officers he was acting in self-defense, according to an arrest report.

30-year-old Christian Yates was brought into custody on Tuesday and charged with murder.

The report says Yates spoke with family members before calling the police.

He called his sister around 9:30 Monday night claiming he killed his roommate, the report says, and so she called the police, prompting officers to visit Yates' apartment. They tried to call him but he did not answer the phone.

The report goes on to say Yates called 9-1-1 about an hour later and told authorities he killed his roommate, identified by Yates as Bobbie Wingate, in self-defense on Sunday and had not yet contacted the police.

His call was transferred to an officer outside of the apartment, who told him to come outside.

The report says he followed orders while holding a machete, which he dropped at an officer's direction.

When police went inside the apartment they found a dead man in the living room in "a large pool of blood," the report says. He was covered with a blanket.

Yates is being held at Clark County Detention Center. He is expected to appear in court Thursday morning.