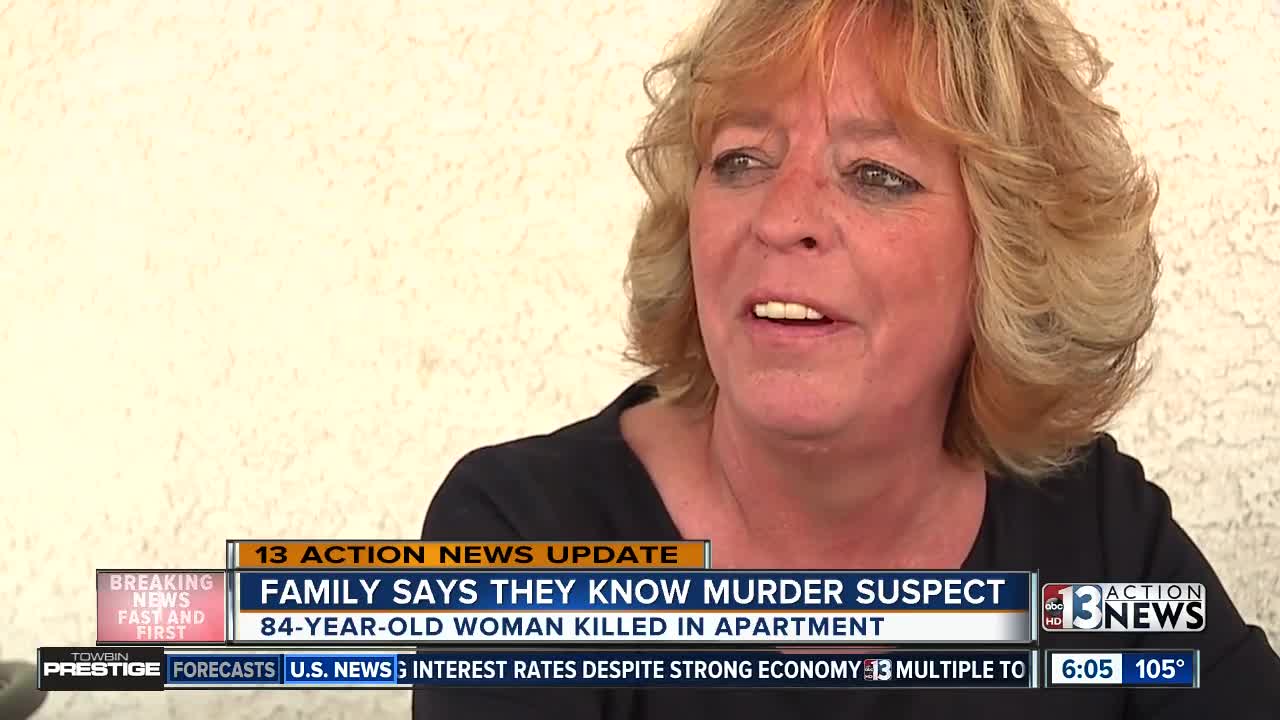 The family says they believe a neighbor is responsible for the killing of an 84-year-old woman. 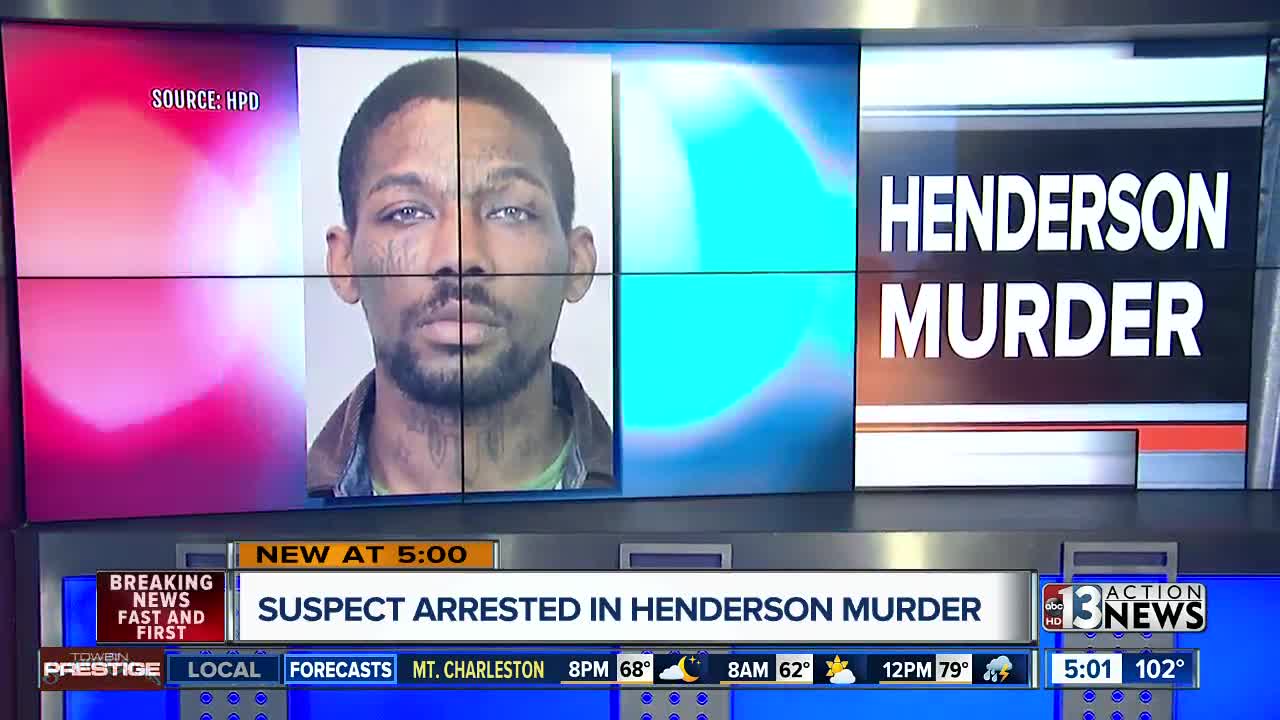 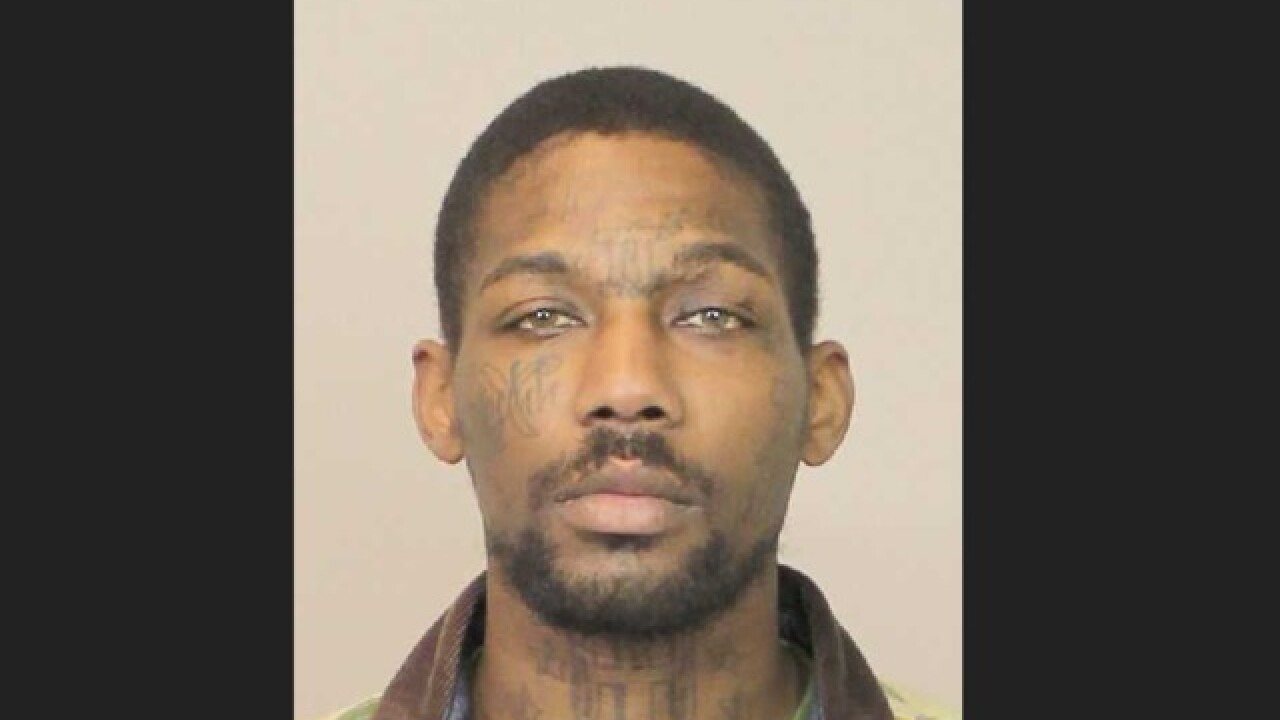 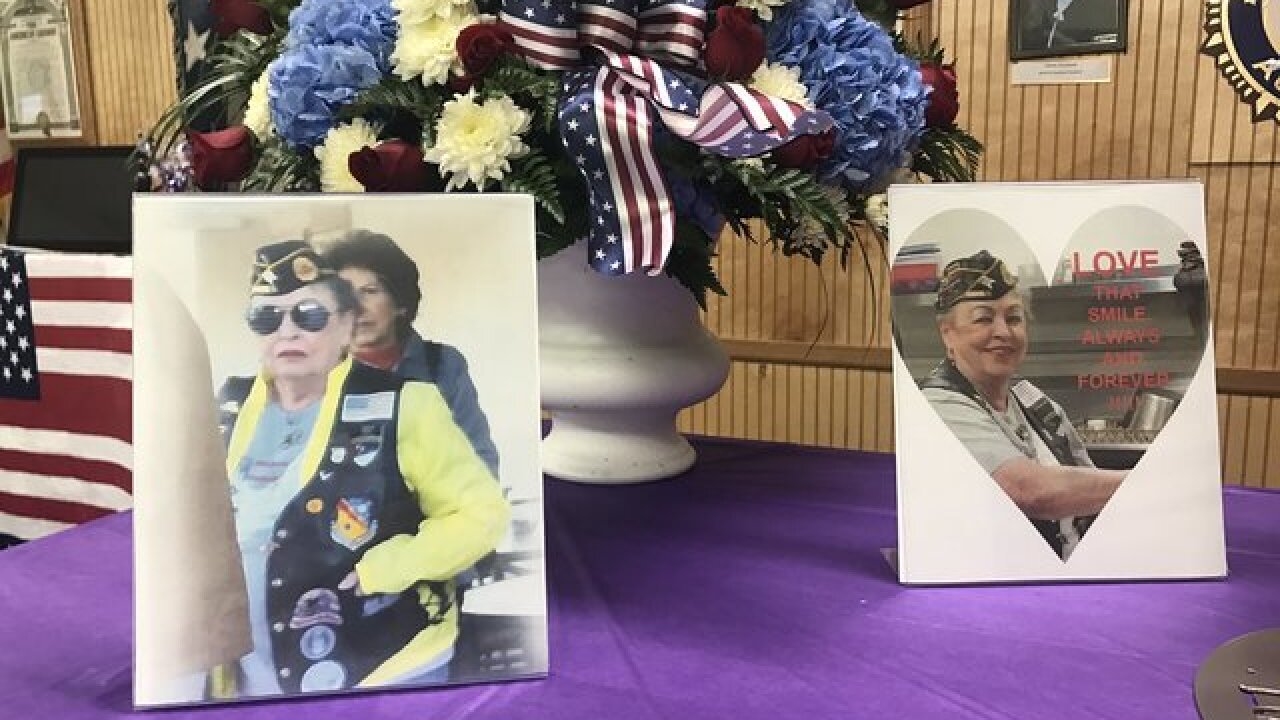 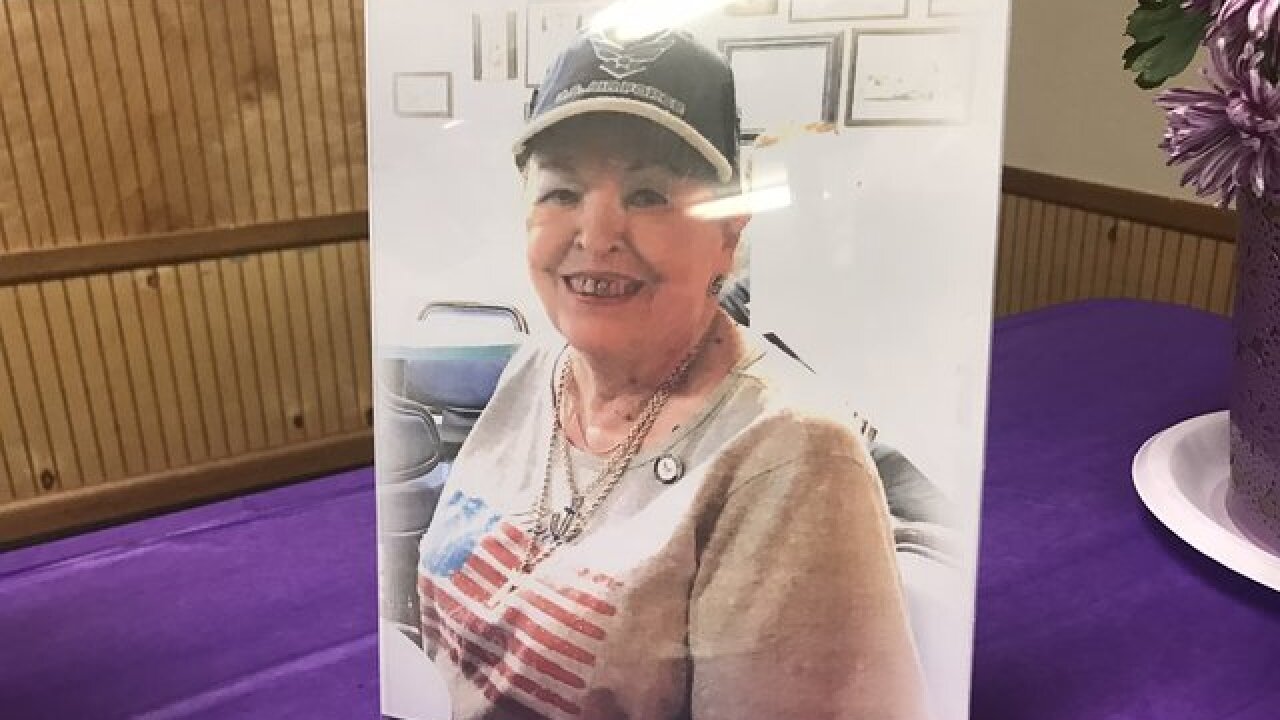 UPDATE: 84-year-old veteran Donna McElfresh was laid to rest today - her family says they were able to bury her in peace knowing her accused killer has been arrested but shocked because it was someone they knew

McClelland Jr. is facing felony charges of open murder with a deadly weapon, burglary while in possession of a gun, first-degree arson, and possession of a gun by a prohibited person in connection to the killing of an elderly woman at  501 East Lake Mead Parkway on July 6.

Emergency responders located the elderly female victim inside a burning apartment with apparent trauma to her head and face. She was transported to St. Rose Dominican Hospital – Rose de Lima Campus but succumbed to her injuries.

For the family, this is a huge weight off their shoulders.  84-year-old Donna McElfresh was laid to rst today in Boulder City with military honors.  The Air Force veteran's memorial at the American Legion Post in Henderson where she was a fixture drew a large crowd.

"It was amazing," her daughter says. "Seeing everyone who loved mom, and how could you not love my mom."

Her daughter, Daleyn says she's relieved she could bury her mom in peace with that suspect behind bars. She says what's shocking is that she recognized the suspect as somehow her mom knew from her neighborhood, and that he'd even helped her mom with groceries before.

Daleyn says it's sickening that suspect would betray her mom's trust.  "I hope he fries," she says.  Because Donna was elderly, the murder charge will carry a higher penalty.