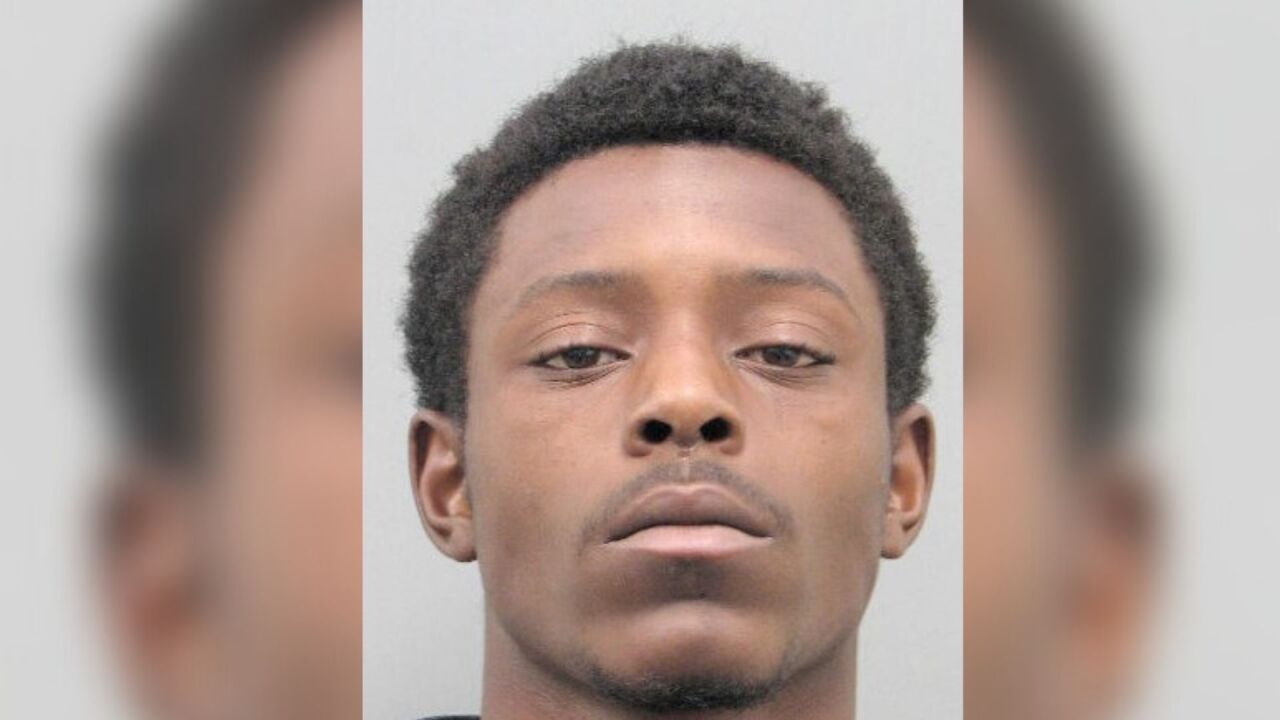 HENDERSON (KTNV) — A second man has been arrested for a January murder in Henderson.

Police were able to obtain surveillance video that showed Mergerson with two men prior to being shot.

18-year-old Deontaye Alan Fletcher was arrested on Oct. 21. He was booked into the Henderson Detention Center on one count of open murder with a deadly weapon.