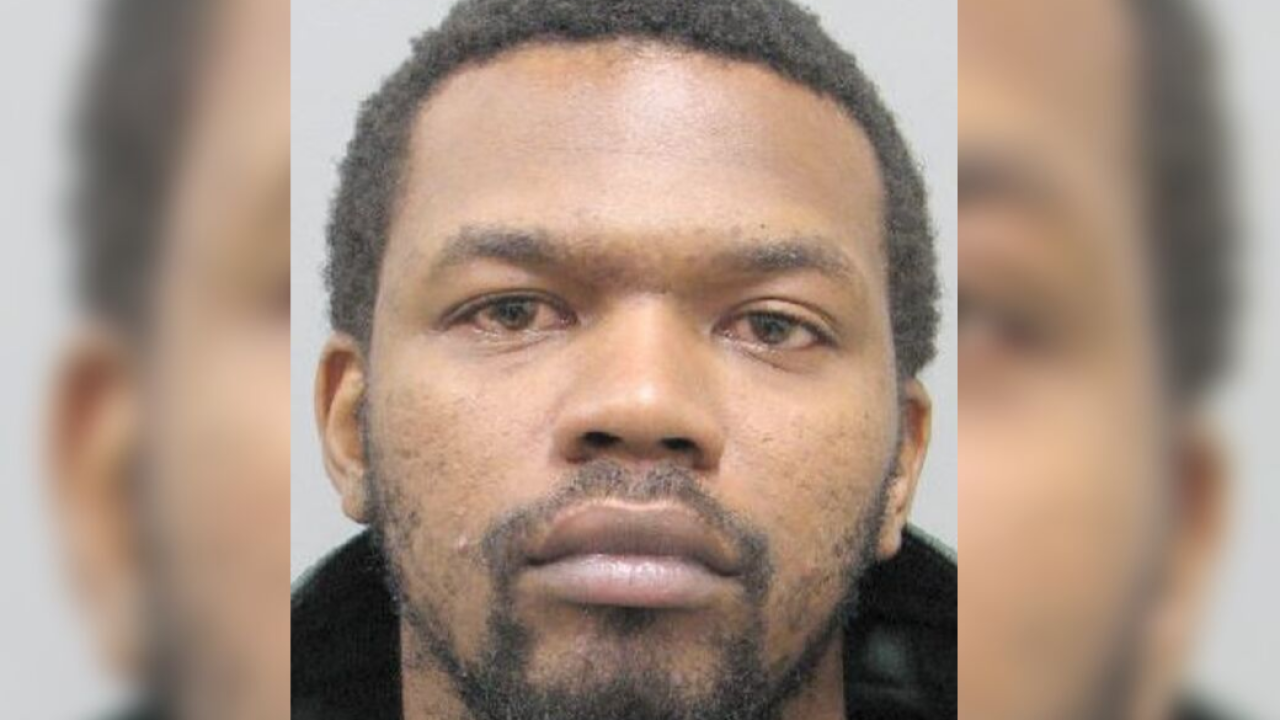 30-year-old Patrick Dewon Quinn was arrested Sept. 30 for a January murder in Henderson.

It was later learned that the man died at University Medical Center on Jan. 27.

Police obtained security video from the apartment complex where the man was found and from a store in the area.

The video showed Mergerson with 2 other men. Police say that Mergerson was there with the 2 other individuals to rob a relative of one of the men.

However, one of the men asked the uncle to help rob Mergerson. He said no but Patrick Quinn reportedly said yes.