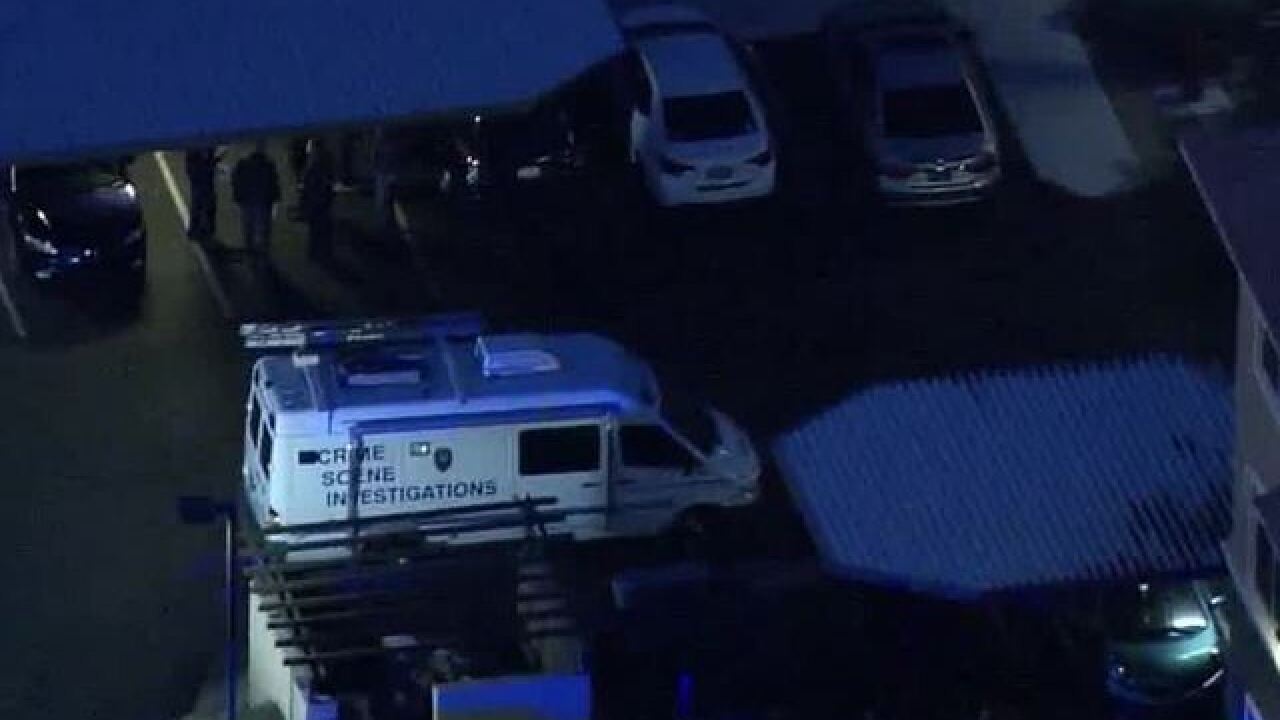 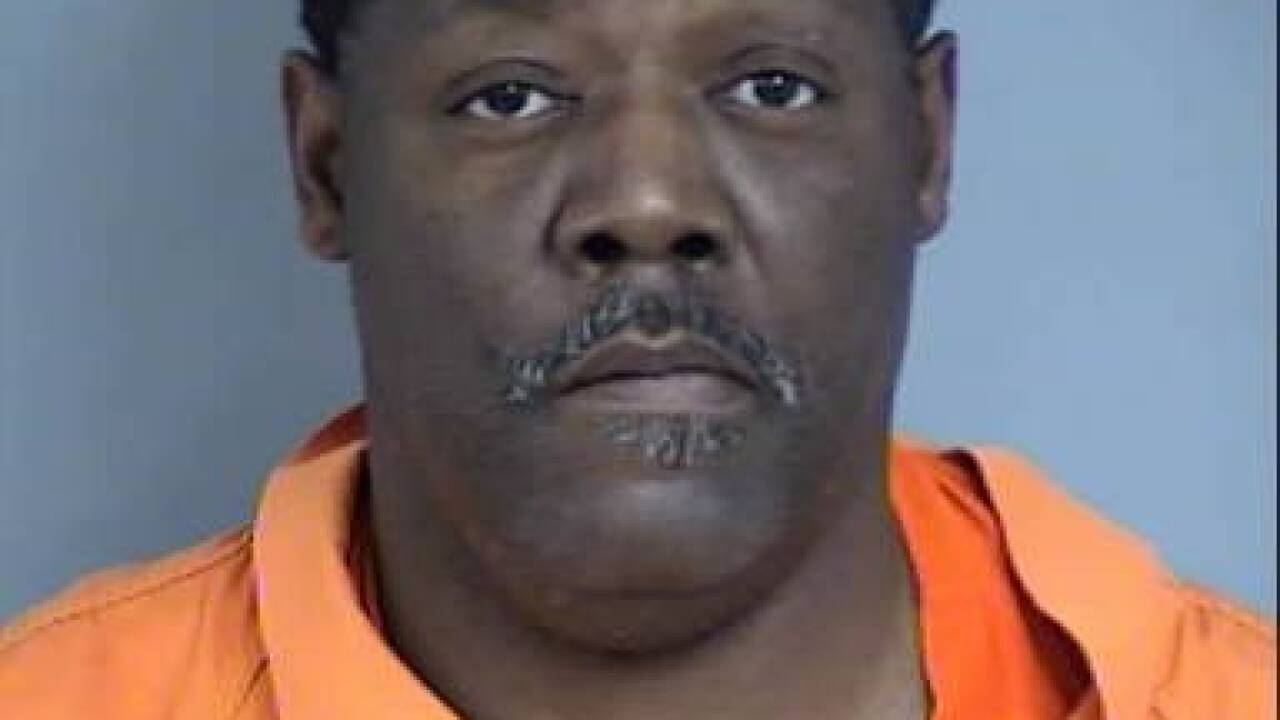 UPDATE ON FEB. 2: North Las Vegas Police say that 50-year-old Caleb Maxey has been arrested in connection to this case.

According to investigators, Maxey and the 43-year-old female victim got into a loud argument at the apartment complex. Witnesses then heard multiple gunshots followed by silence.

A few hours after the shooting, the FBI Criminal Apprehension Team found Maxey in the 700 block of East Naples Drive, near Harmon Avenue and Swenson Street. He was taken into custody.

Police say that Maxey has been previously arrested for stalking the female victim.

North Las Vegas police are working a shooting at an apartment complex in the 3300 block of East Rome Boulevard, near Pecos Road and Centennial Parkway, Friday morning.

One person has been pronounced dead and another has been transported to the hospital with critical injuries. The second person was later pronounced dead. This is now being investigated as a double homicide.