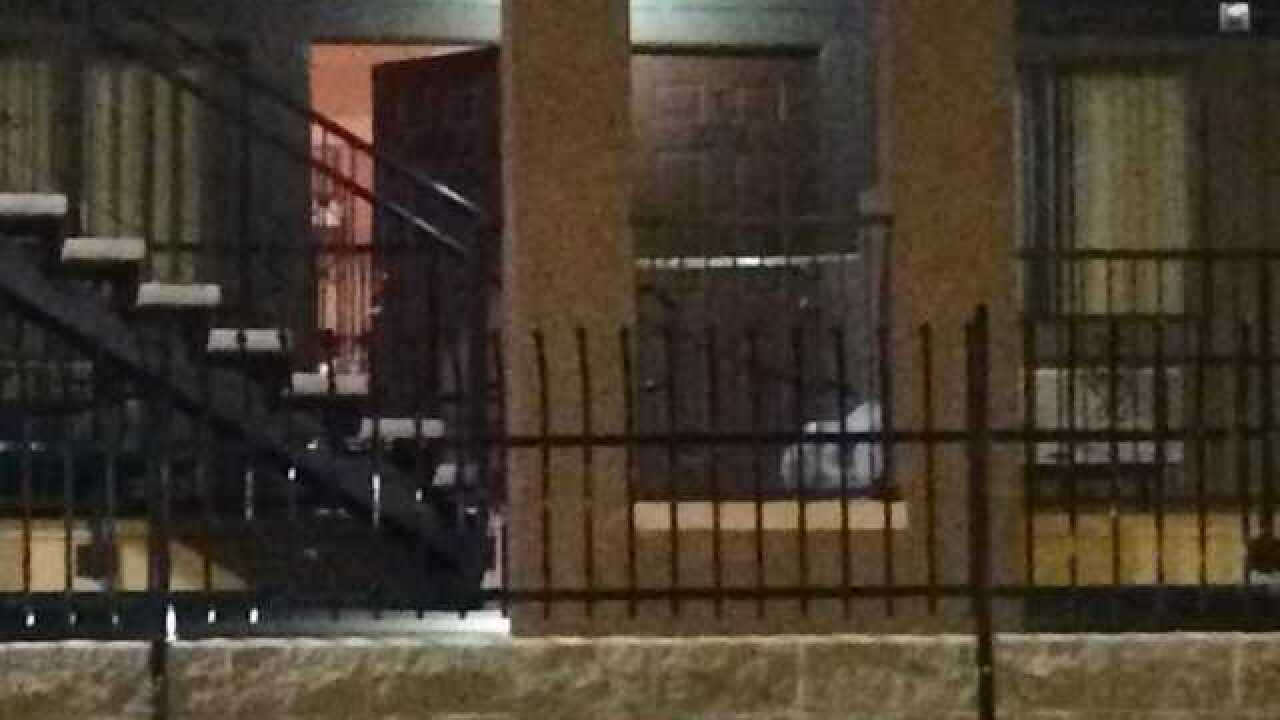 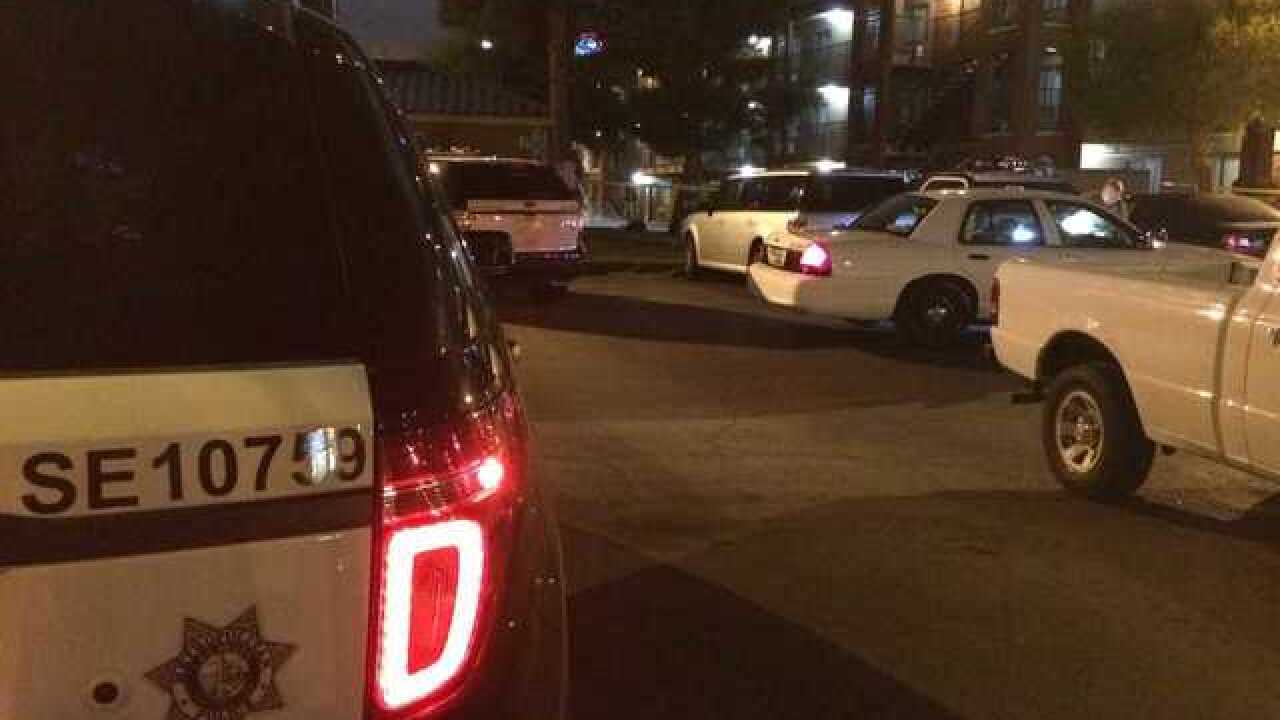 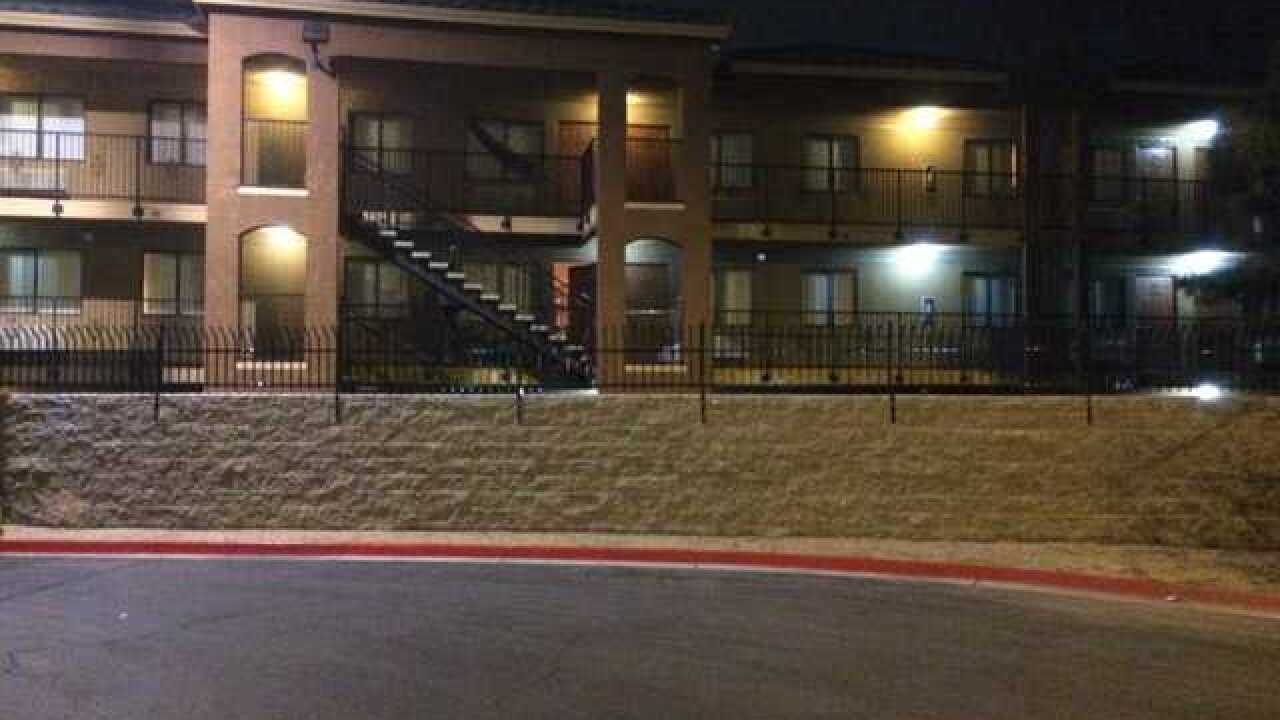 Around 10:47 p.m. Tuesday, a homicide occurred at 4855 Boulder Highway near Flamingo Road.

Homicide detectives responded to the scene and assumed responsibility for this investigation. It
was learned that the injured victim was the resident of the apartment, and was inside with a woman and a juvenile when the man knocked on the door and was allowed inside. An argument ensued between the man and the victim and the man left.

A short time later, the man came back armed with two handguns and threatened the woman
and male victim. The man and victim eventually began shooting at each other.

Both men were hit and the suspect left the apartment and fell to the ground outside where he was found deceased. The victim was transported to the hospital.

The identity of the deceased, as well as the cause and manner of death, will be released by the
Clark County Coroner’s Office. This incident remains under investigation and there have been
no arrests made. The motive appears to be narcotics-related.

The investigation is still ongoing.