A fire at an electrical substation near Decatur and Silverado Ranch. This morning only about 150 customers are still without power in the Southwest part of the valley. 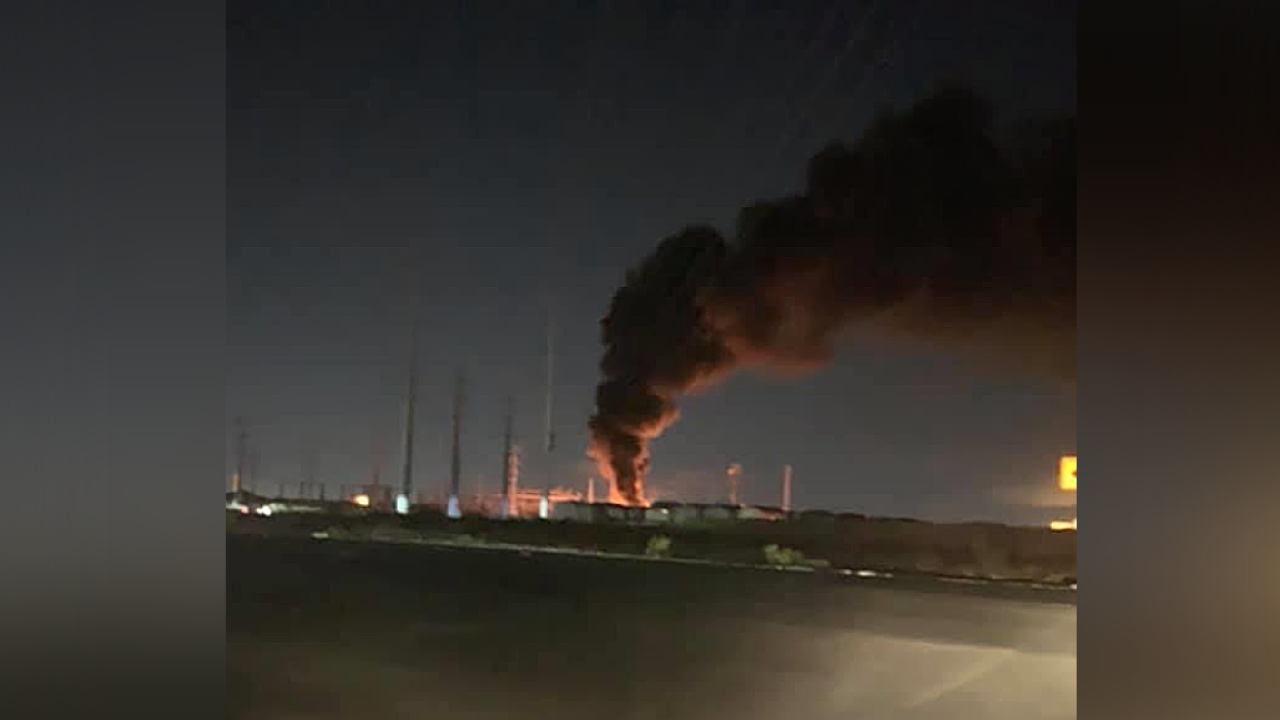 JULY 31 UPDATES AFTER FIRE KNOCKS OUT POWER TO THOUSANDS

9 A.M. UPDATE: NV Energy is working to repair one of their substations after the fire Thursday night.

Our crews continue to make repairs following a fire at one of our substations in Southwest Las Vegas last night. pic.twitter.com/PgukwFSzRe

7 A.M. UPDATE: NV Energy says that power has been restored to all customers affected by the late-night fire on Thursday.

5:45 A.M. UPDATE: NV Energy says there are less than 200 customers without power right now. It is expected to be restored within the hour.

4:45 A.M. UPDATE: There are more than 3,670 customers still without power early Friday morning. The estimated time of restoration is 8:45 a.m.

ORIGINAL STORY
NV Energy is reporting more than 7,800 customers were without power late Thursday evening and into Friday morning in the south portion of the Las Vegas valley.

The power company reported the main power outage was near the Southern Highlands community, close to Decatur and Silverado Ranch boulevards just after 11 p.m.

Viewers informed 13 Action News about the power outage in that area and an explosion they heard from a nearby electrical substation.

MORE VIDEO: Viewer Larenz Hudson captured a closing look of the fire that is burning near Silverado Ranch, Decatur. We have a crew heading to the scene overnight to follow the situation. bit.ly/2P6Trvp

The Clark County Fire Department confirmed crews were battling a fire at Edmond Street and Pyle Avenue just after 11:13 p.m.

Viewers told 13 Action News that they could see heavy smoke and flames coming from that area at the time of the reported fire.

NV Energy did not immediately release the cause of the outage but said crews were working on the situation.