An act of surprise generosity. A man still waiting for his PUA payment becomes homeless but is able to get help thanks to a compassionate valley community who heard his plea. Jeremy Chen reports. 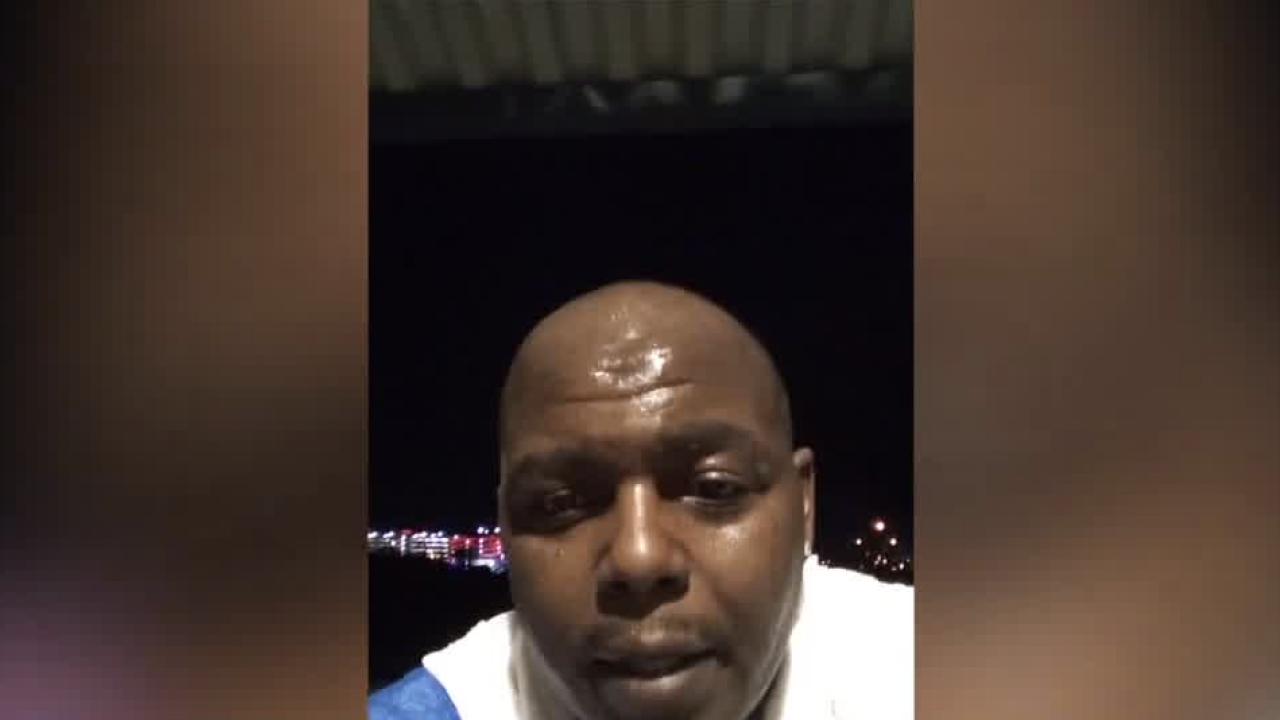 LAS VEGAS (KTNV) — A local man says he became homeless while waiting for his Pandemic Unemployment Assistance payment but the Las Vegas community rallied together to offer help.

“Just made it to the area where I’m going to sleep tonight. It was kind of hot today," Terrance Matthews said.

It was a desperate moment for Matthews, who recorded a video and turned to social media for help.

He found himself sleeping on the streets while continuing to wait for his PUA payment and ran out of money to pay his rent.

“I just wanted to express what I was going through,” Matthews said.

He says he was accepted to receive PUA payments but had hold-ups in getting the money from the Nevada Department of Employment, Training and Rehabilitation.

And has not seen any money from them.

Instead, Matthews received help from strangers who saw his posts on social media.

“All of sudden, people just started coming on there, saying ‘God Bless You’ or ‘Do you need food?' or different things like that,” he said.

Matthews says he was stunned by the community’s kindness, with one person eventually paying for a hotel room for a few days.

“I believe in miracles and all these people that helped me are heroes. It was really a miracle and it touched my heart,” Matthews said.

He says there are others like him waiting for their PUA checks while trying to make ends meet and shared a message for DETR and Gov Steve Sisolak.

13 Action News did reach out to Gov. Sisolak’s office to ask him questions about the issues with unemployment in an interview.

However, the office responded it could not accommodate such a request and gave a reminder that DETR has weekly media updates every Friday.