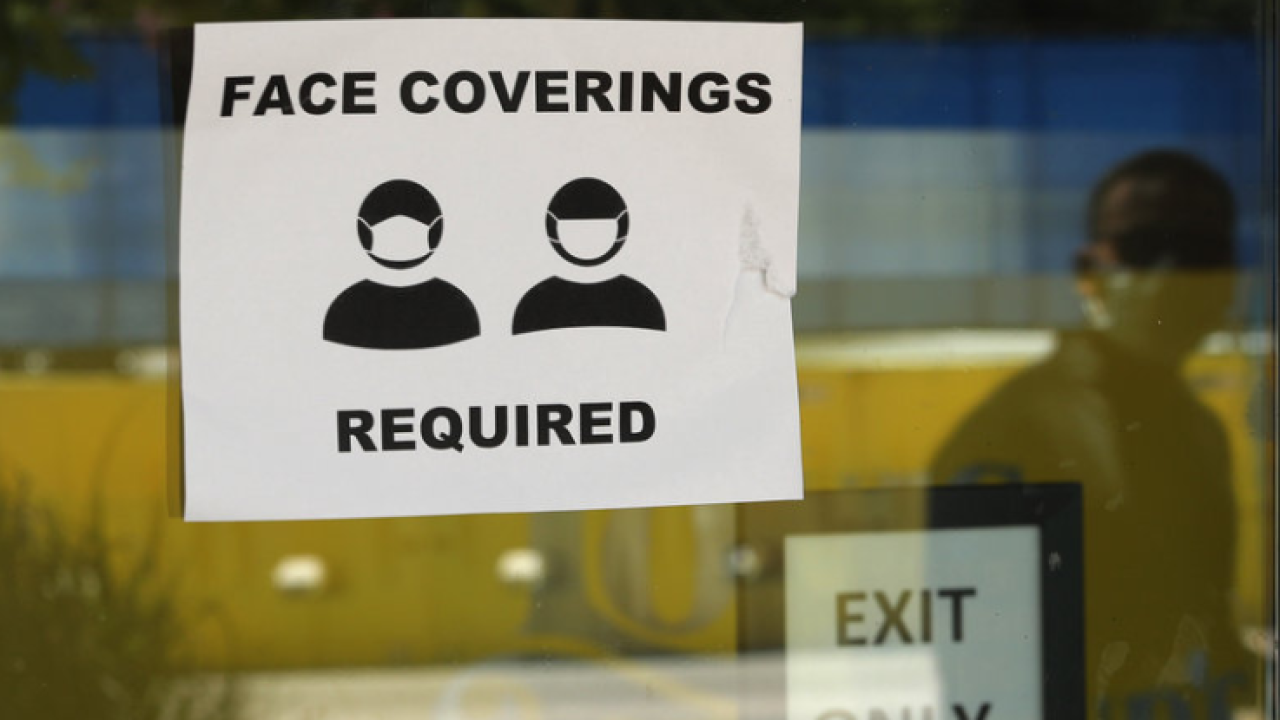 NEVADA (KTNV) — Several Nevada businesses have been fined by Nevada’s Occupational Health and Safety Administration for failing to follow COVID-19 health and safety rules during the ongoing pandemic.

The Division of Industrial Relations announced the violation of required workplace health and safety measures has resulted in Nevada OSHA issuing notices of citation and penalty to the following businesses:

The OSHA citations for the week beginning on Aug. 17 include:

Two additional citations were issued to business establishments in Elko and are in process of being delivered to the employer, DIR says. Citation details will be available for public disclosure later this week.

All three stores were penalized with an $8,501 fine.

Walmart, near Charleston and Decatur boulevards, and Plant World, on West Charleston Boulevard near Jones Boulevard, were issued citations.

Walmart was fined $12,145 and Plant World was fined $4,858, according to the Division of Industrial Relations.

This Walmart was fined $13,494 and the other six businesses were located in Northern Nevada

OSHA proposed fines totaling close to $14,000 for the stadium and its builder Mortensen-McCarthy.

Investigators apparently found some COVID-19-related violations. A spokesperson for the Nevada Division of Business and Industry was not able to confirm an exact list of violations or how serious they were.

In announcing the mask mandate, Gov. Sisolak said businesses that fail to meet requirements in the directive will face violations from local licensing agencies, regulatory authorities, and Nevada OSHA.

Stay with 13 Action News for continued updates on this story