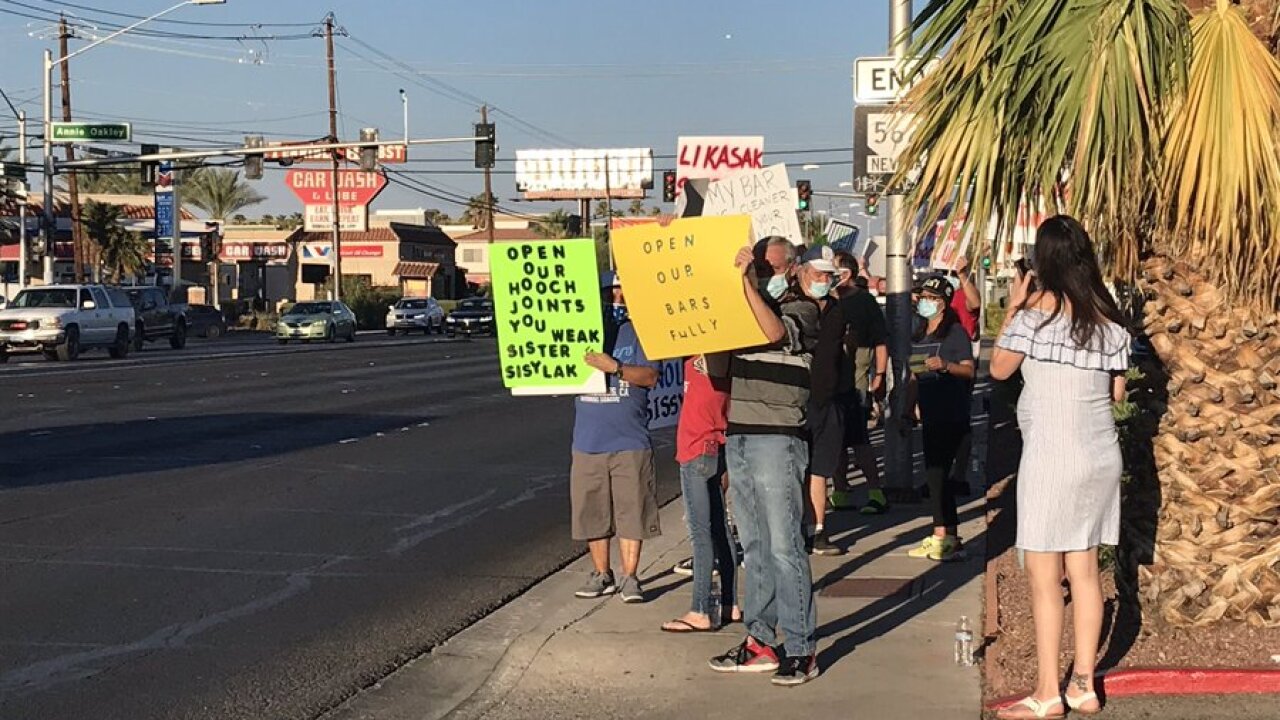 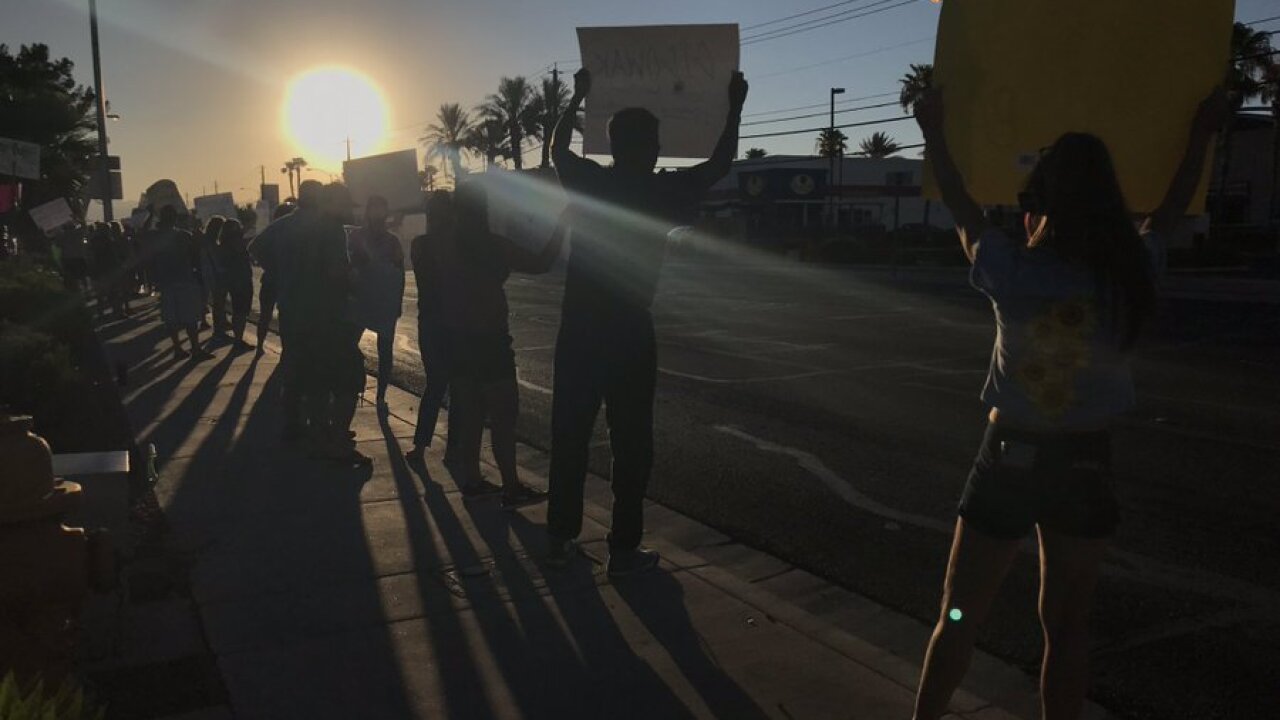 “He needs to make the decision to open up all bars, and if those bars don’t comply then deal with that, but to close them all down, that’s not fair," said bartender Jane Shamblin.

After reopening in May, the second shutdown of bars due to the pandemic happened in July after a statewide spike in cases.

Taverns in Clark County are having just a bit more luck being allowed to stay open, and on Wednesday another option for gaming became possible at those locations.

A unanimous vote at a Clark County Commission meeting approved a resolution to allow taverns to use seven stand-alone gaming machines instead of ones at the bar.

No more than 15 total gaming machines are allowed in an establishment.

“Businesses, in general, are going to see some yo-yo effect, and I think this gives us some flexibility," said Marilyn Kirkpatrick, chairwoman of the Clark County Commission.

Bar managers like Tara Jurgens of Apache Joe’s Bar say they are fighting for a chance to bounce back but don’t think have been given a fair chance.

“Everyone said we were compliant, we’ve never had any complaints, but still we were shut down for nothing we did wrong ourselves," Jurgens said. “It's unfortunate he (Sisolak) is punishing the little guys and letting the big fish swim."