Bars vs Nevada: 37 bars suing the state over the second shutdown. 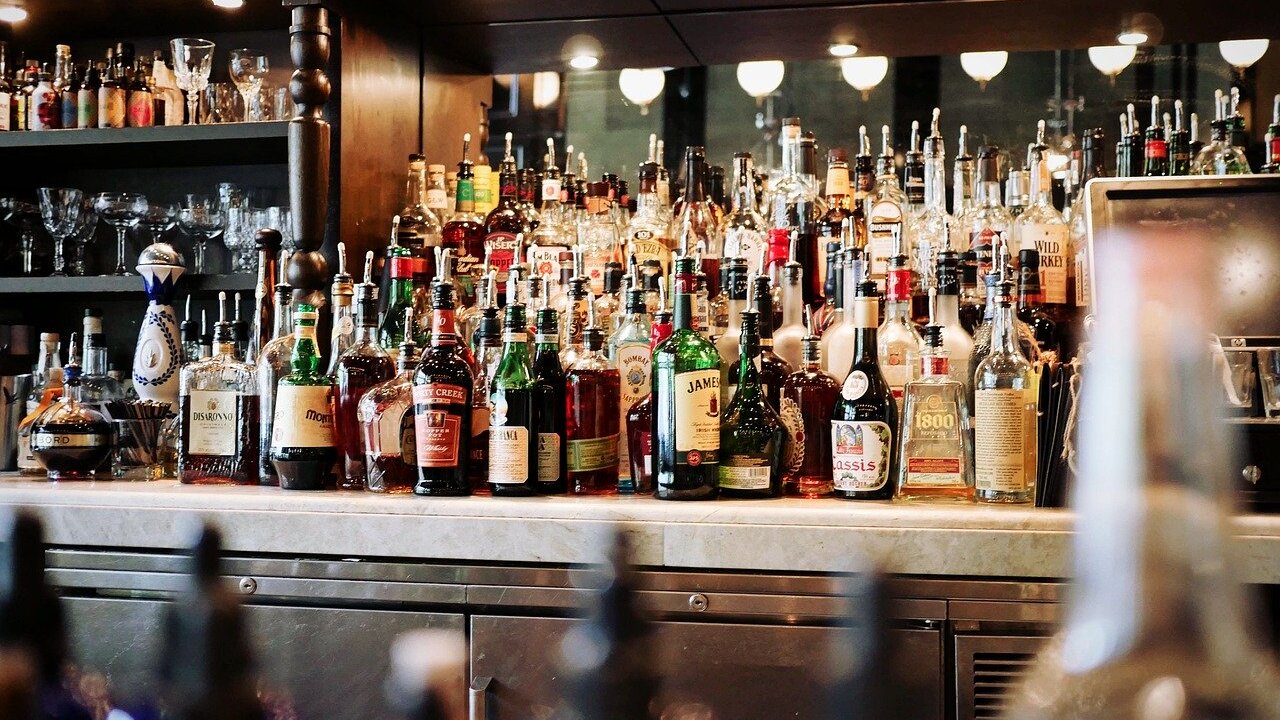 LAS VEGAS (KTNV) — 37 bars and taverns in Southern Nevada have filed a lawsuit against Gov. Steve Sisolak's recent directive to revert those types of businesses back to Phase 1 of the state's reopening plan and shut down again.

The complaint, filed on Sunday, alleges that bars and taverns are being unreasonably singled out and should be treated no differently from other nonessential businesses that are fully compliant with Phase 2 reopening requirements and are allowed to remain open.

The lawsuit alleges that the governor forced them to close without regard to recent repots from OSHA and others that demonstrated that the vast majority of bars and all those named in the lawsuit were fully compliant and that there is a “complete absence of evidence” that sitting at a bar top or at a table within the bar area increases the likelihood of contracting COVID-19 as long as the bar or tavern complies with all of the Phase 2 requirements.

It also challenges the governor's remarks about OSHA inspections, quoting Gov. Sisolak from his July 9 press conference announcing the closures as saying:

“Additionally, I’m concerned because based on our inspection, thus far, fewer than half of the bars that OSHA inspectors have visited have been found to be in compliance.”

The complaint goes on to list compliance statistics previously provided by OSHA (related stories linked below) and says: