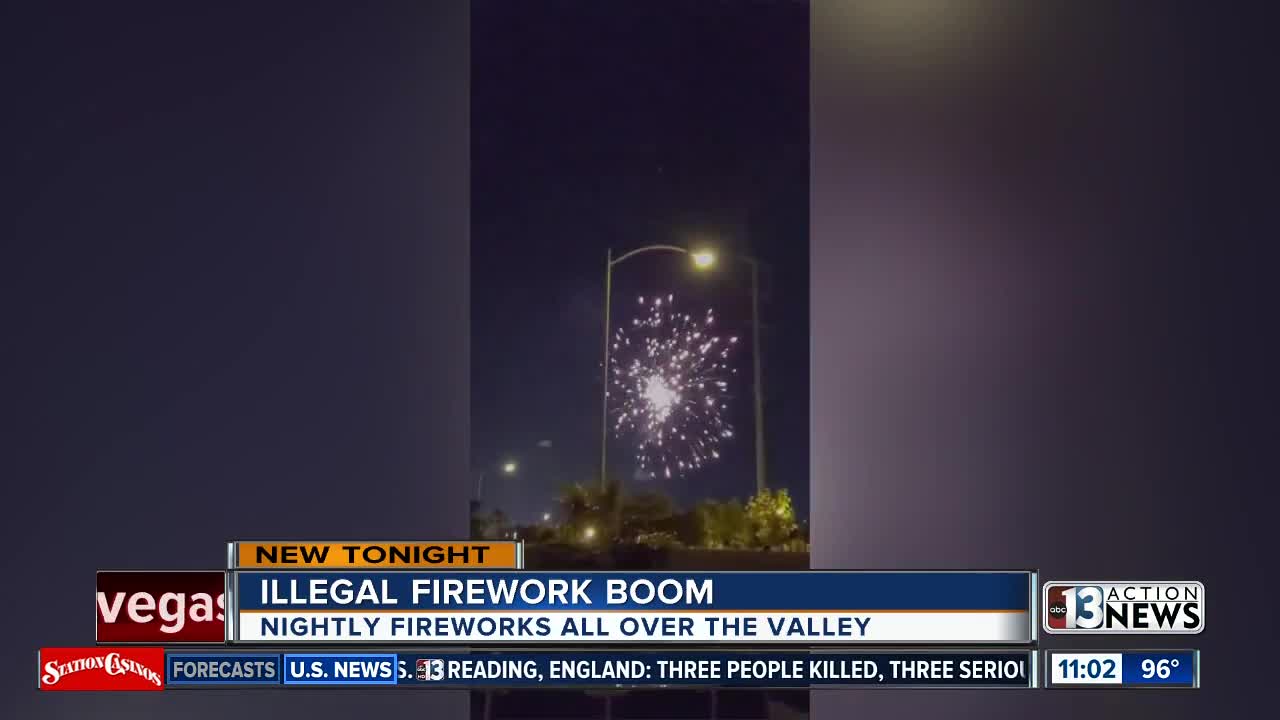 Illegal fireworks have been lighting up the sky above Southern Nevada lately, well before the 4th of July holiday. 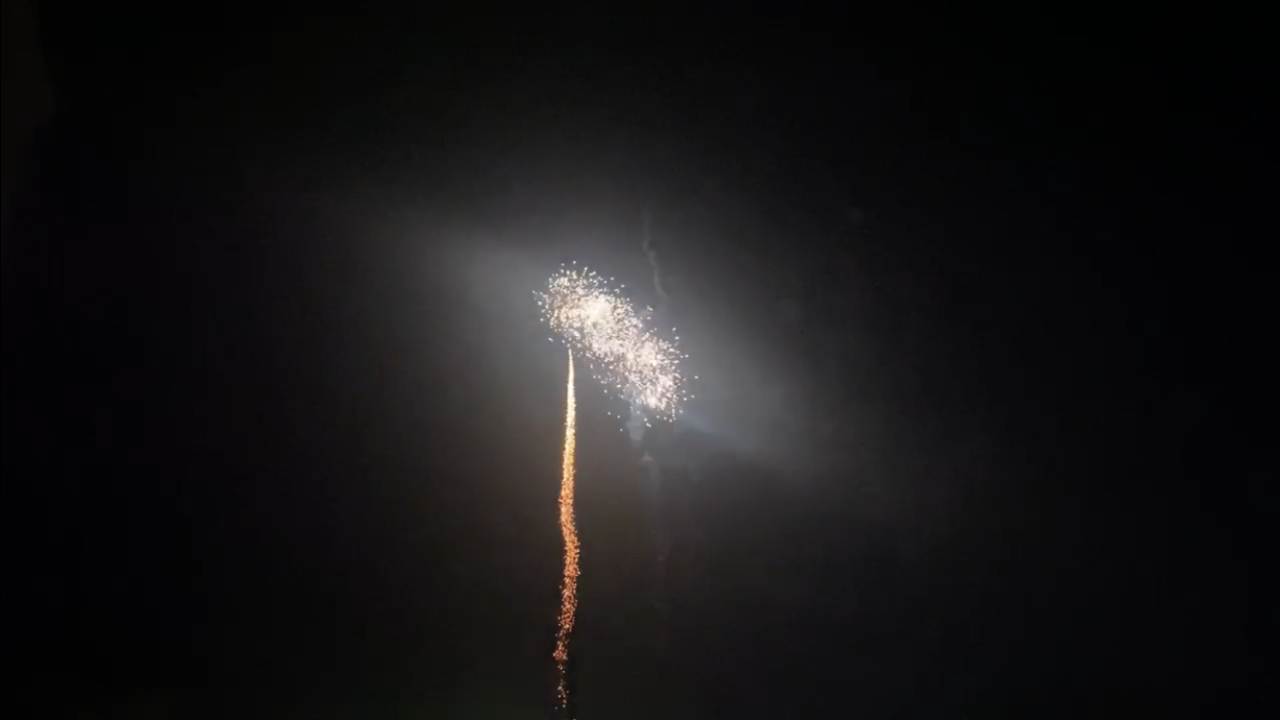 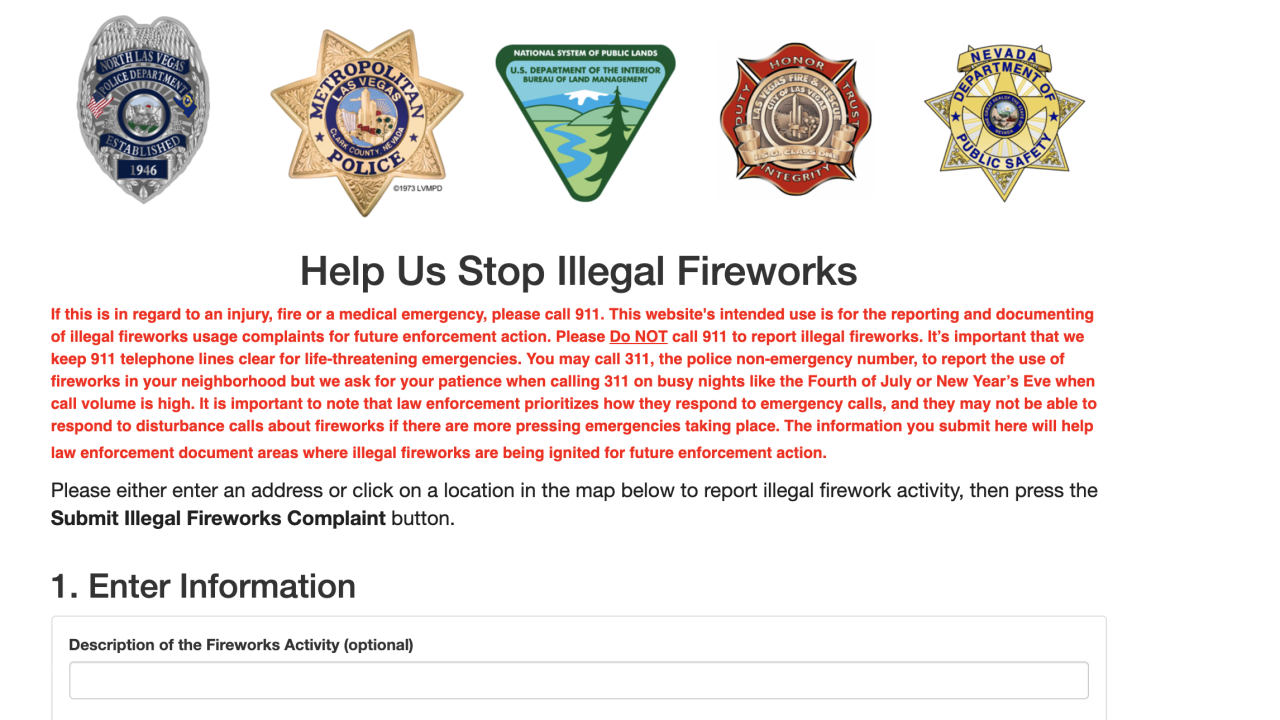 LAS VEGAS (KTNV) — Illegal fireworks have been lighting up the sky above Southern Nevada lately, well before the 4th of July holiday.

On Friday, Las Vegas Fire & Rescue says fireworks that weren’t properly disposed of caused a fire, and damaged a home.

While the skies have been lit up, folks have been also been kept up because of them.

“I can barely get any sleep,” says Jairo Quevedo.

Quevedo lives near Simmons and Craig, and says the fireworks happen daily.

“By the time officers arrive, they aren’t going to see anything and I don’t know if they are going to stick around for the next one to go off,” says Quevedo.

Quevedo is not the only one, as hundreds of people commented on the KTNV Facebook page about this.

According to the American Pyrotechnics Association, when it comes to consumer fireworks sales, 2020 is a record-breaking year.

The high sales are due in part because July 4th falls on a weekend, and because of the coronavirus pandemic, according to the association.

“Everybody has been, you know, locked down or shut-in for three, three and a half months, the weather has finally changed too,” says Julie Heckman, American Pyrotechnics Association. “Nice warm temperatures and people are just itching to do something”

Agencies have been trying to crack down on illegal fireworks around July 4th in Las Vegas year after year.

RELATED: 'You Light It, We Write It' illegal fireworks initiative returns for July 4th

Whitney says the damage illegal fireworks can cause can not only be structural, but also emotional.

“It effects pets, it effects seniors, and it effects those with PTSD,” says Whitney.