Las Vegas casinos on the world famous strip have been shut down for the better part of two months as authorities grapple with the spread COVID-19 but casinos in neighboring Arizona have patrons lining up to get inside. 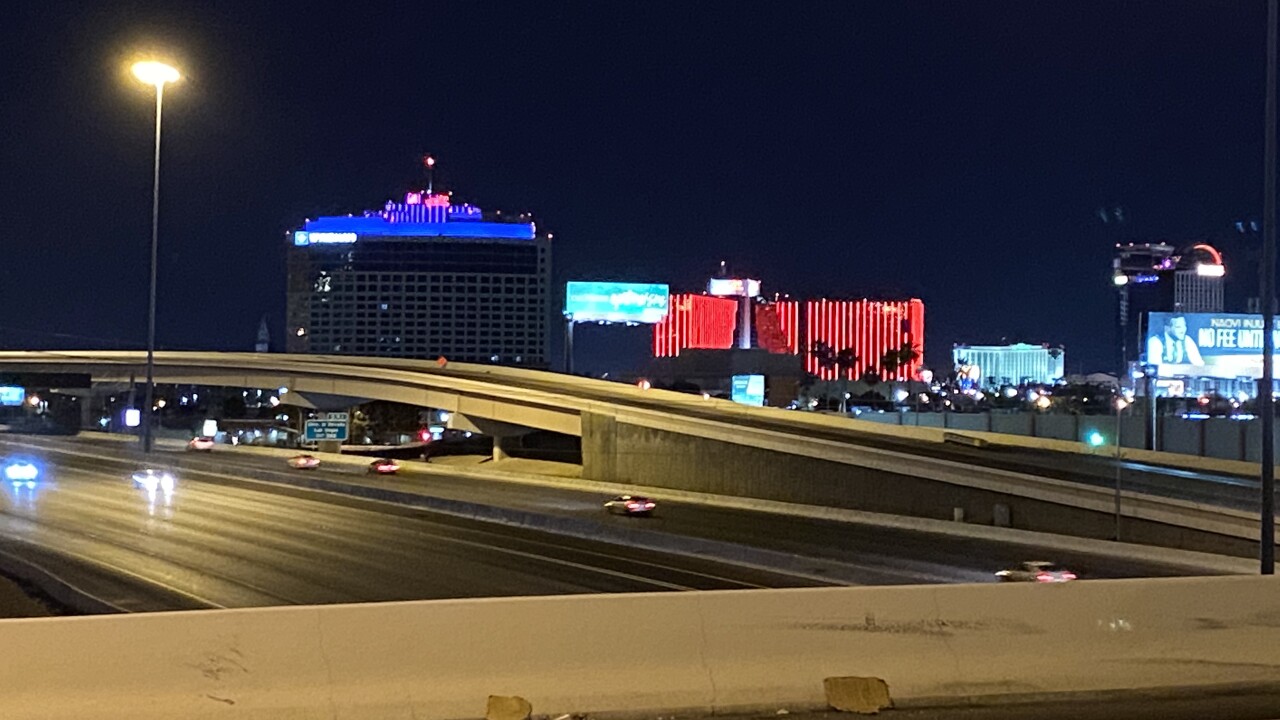 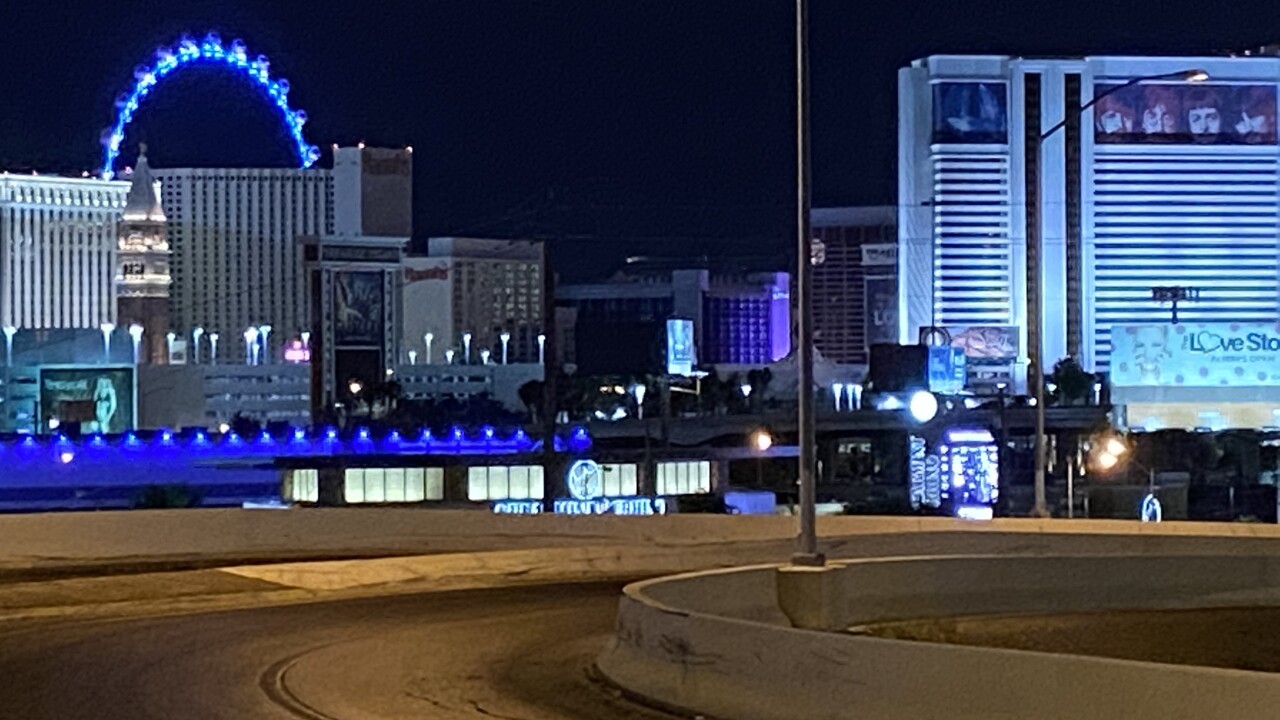 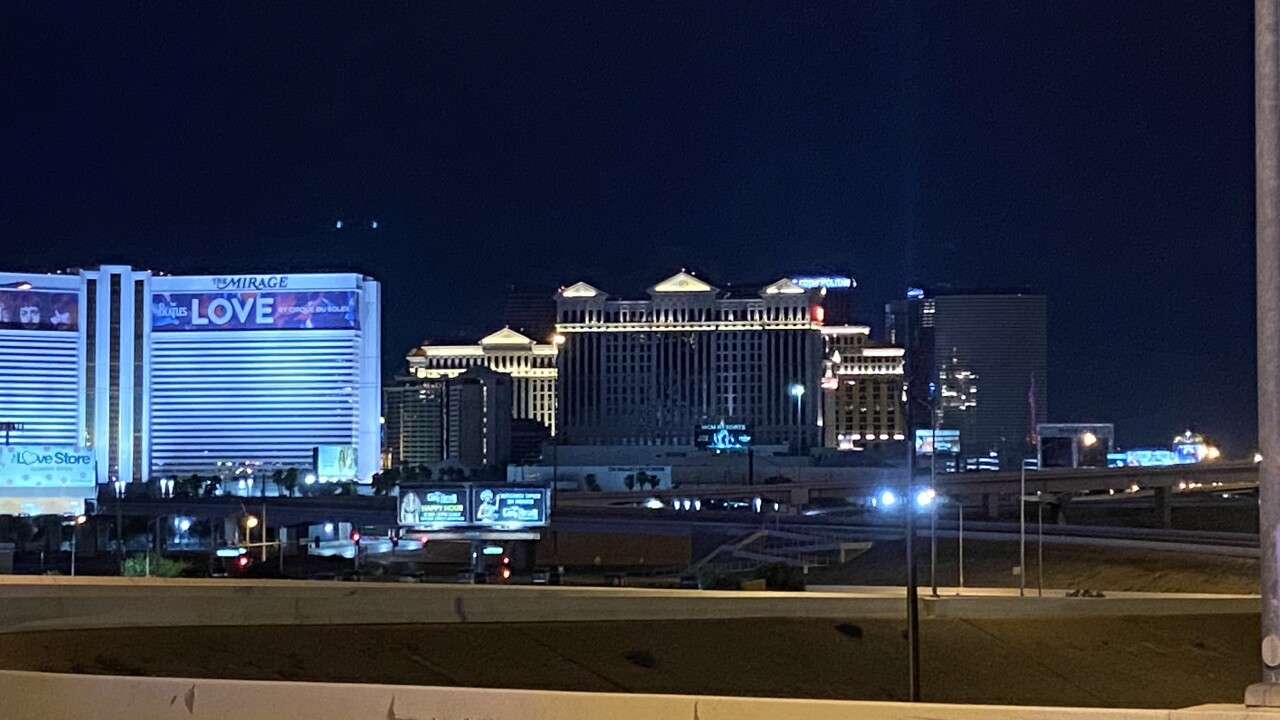 LAS VEGAS (KTNV) — Las Vegas casinos on the world-famous Strip have been shut down for the better part of two months as authorities grapple with the spread COVID-19, but casinos in neighboring Arizona have patrons lining up to get inside.

"It was busy, in fact, it was packed in there, and there wasn't a whole lot of outside waiting or social distancing, it started out that way, but it didn't end that way," Delores Johnson told ABC15 Arizona.

"Only half of the machines are open for use, in between the machines, they've got a sign that says they're not being used, they got lines on the floor so people try to stay six feet apart when they're cashing in their tickets," said Jim Mount in an interview with ABC15.

Casino patrons report casino staff did their best to sanitize machines and space people apart, but despite the pandemic, the demand for casinos and entertainment is there.

Budin says the demand for Las Vegas and the appetite to travel, especially by plane, remains a big question mark.

"When the initial euphoria wears off, and everybody just wants to get out of their homes and maybe spend some of that stimulus money, the challenge for us here in Las Vegas is building on that momentum, and that entails people coming here," explained Budin.

Budin believes Vegas casinos have some tough odds ahead.

Public safety, expenses from new safety standards while operating at reduced casino capacity for social distancing are all weighing in need to still turn a profit.

During a news conference on Friday, Governor Steve Sisolak did not reveal any new information regarding the reopening of Nevada's gaming industry.

As for Arizona, authorities there have faced scrutiny for their handling of the health crisis and reluctance to reveal public health data.

The Grand Canyon state recorded its second-highest one-day jump of new COVID-19 cases on Thursday, which stood at 498.

Nevada, which has less than half of the population of Arizona, saw 115 new cases in the same time span, according to data provided by the governor's office.