Lt. Lloyd passed away from complications due to COVID-19

Family and friends paid tribute Wednesday to Metro Lieutenant Erik Lloyd. He died after a battle with COVID-19 last month. 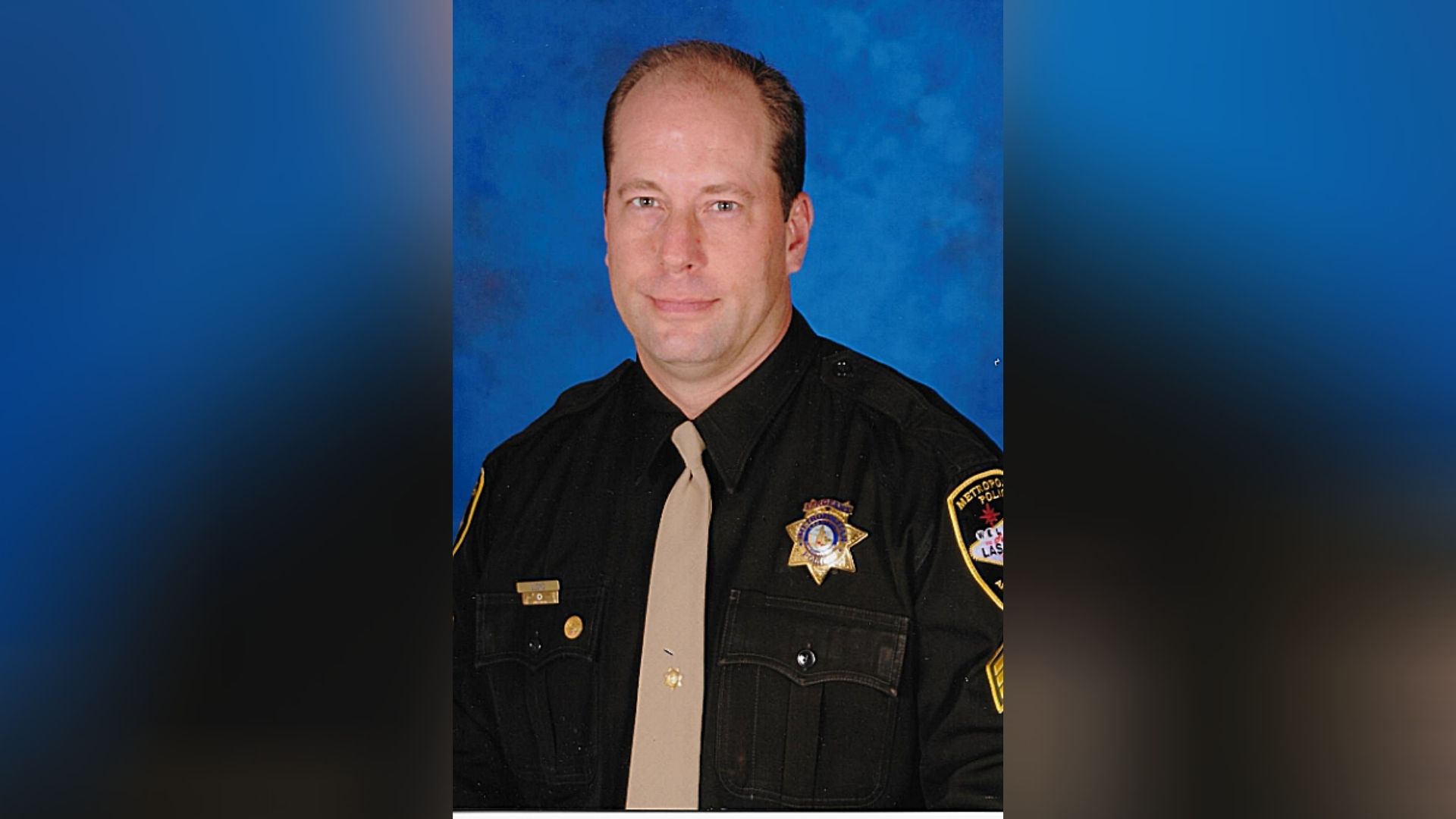 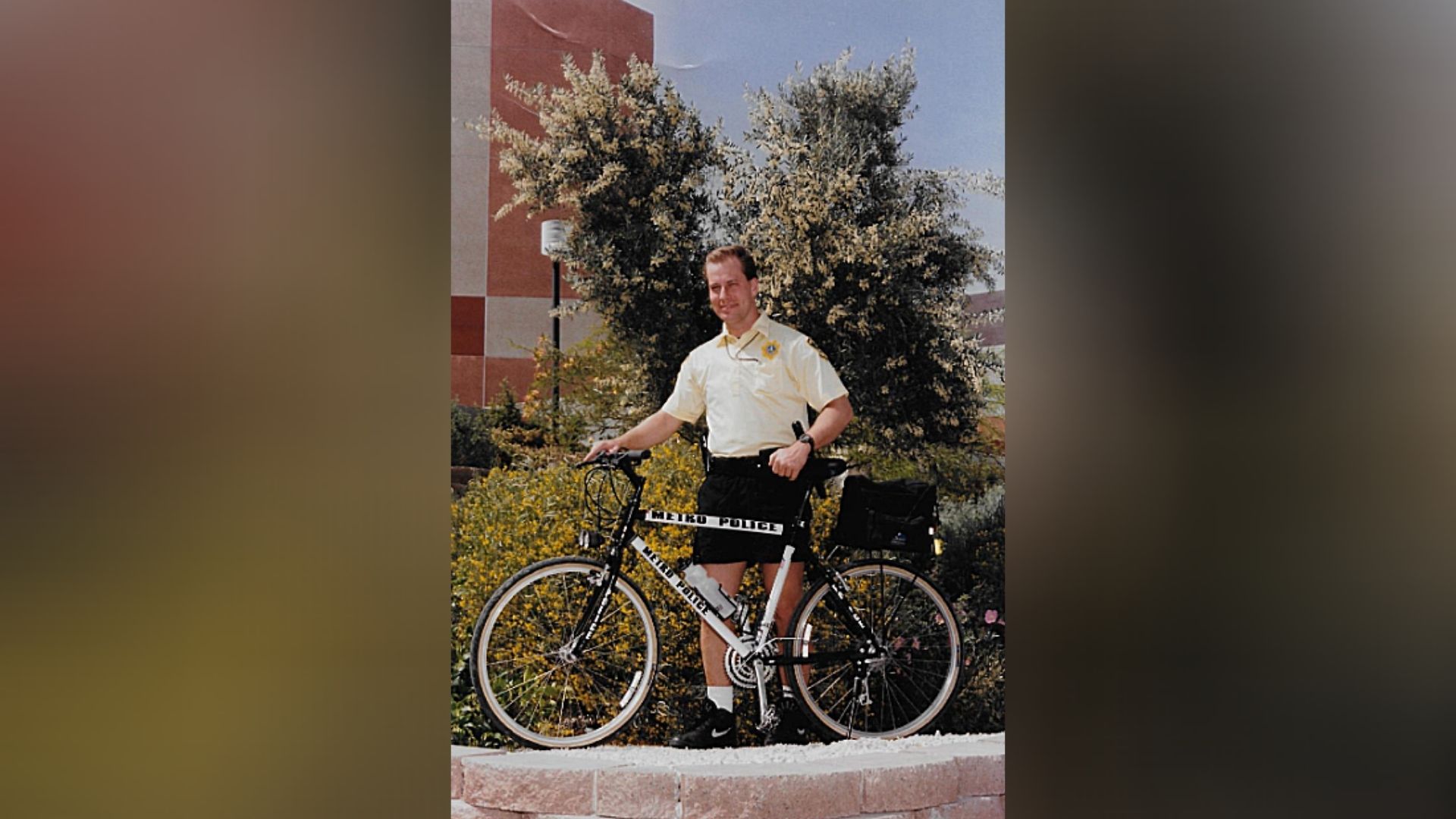 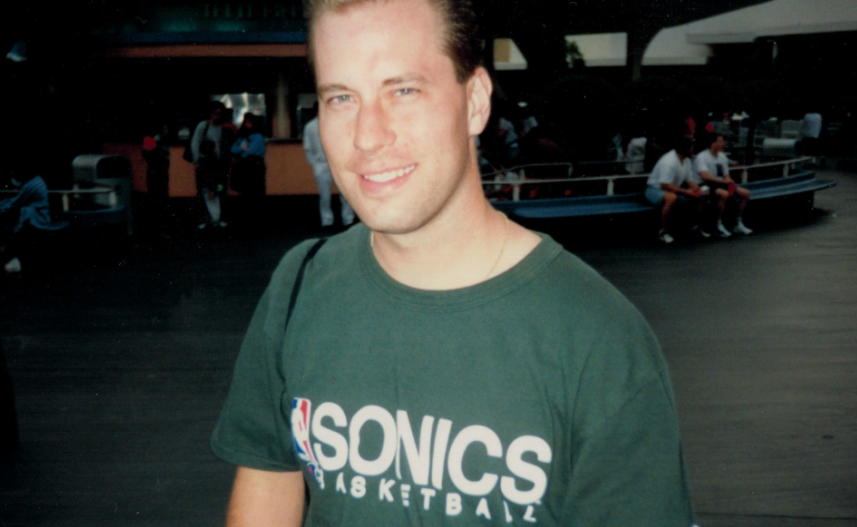 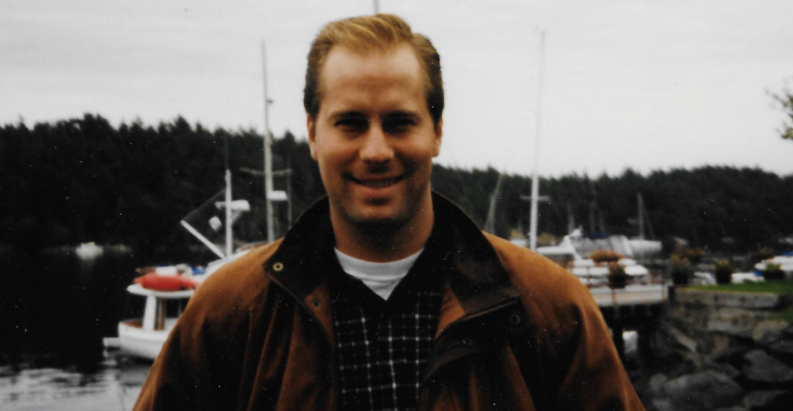 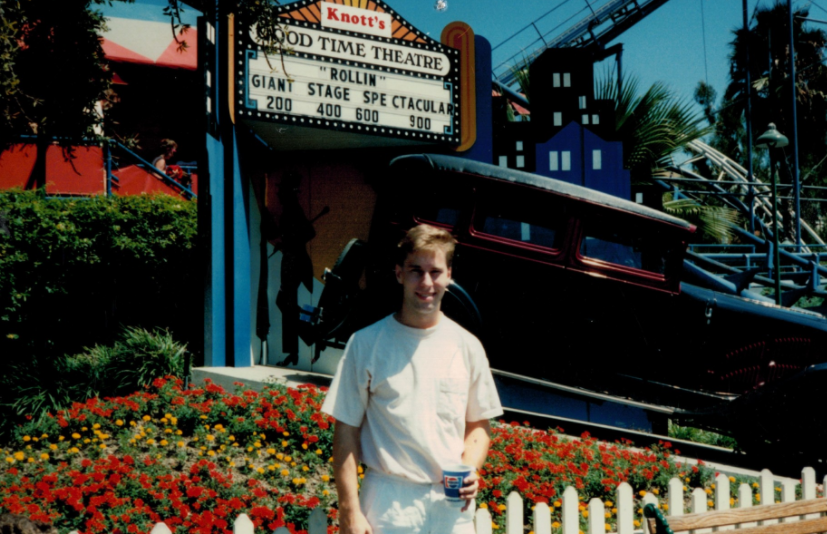 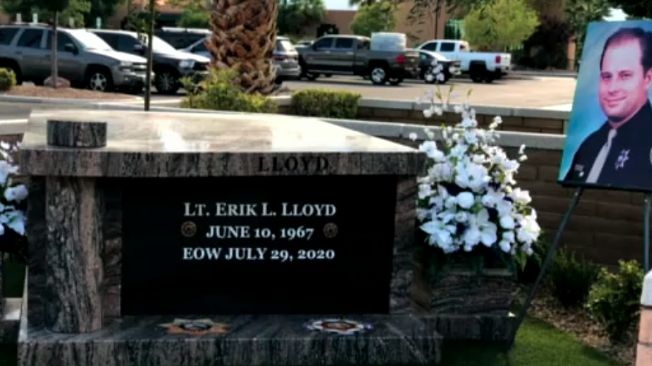 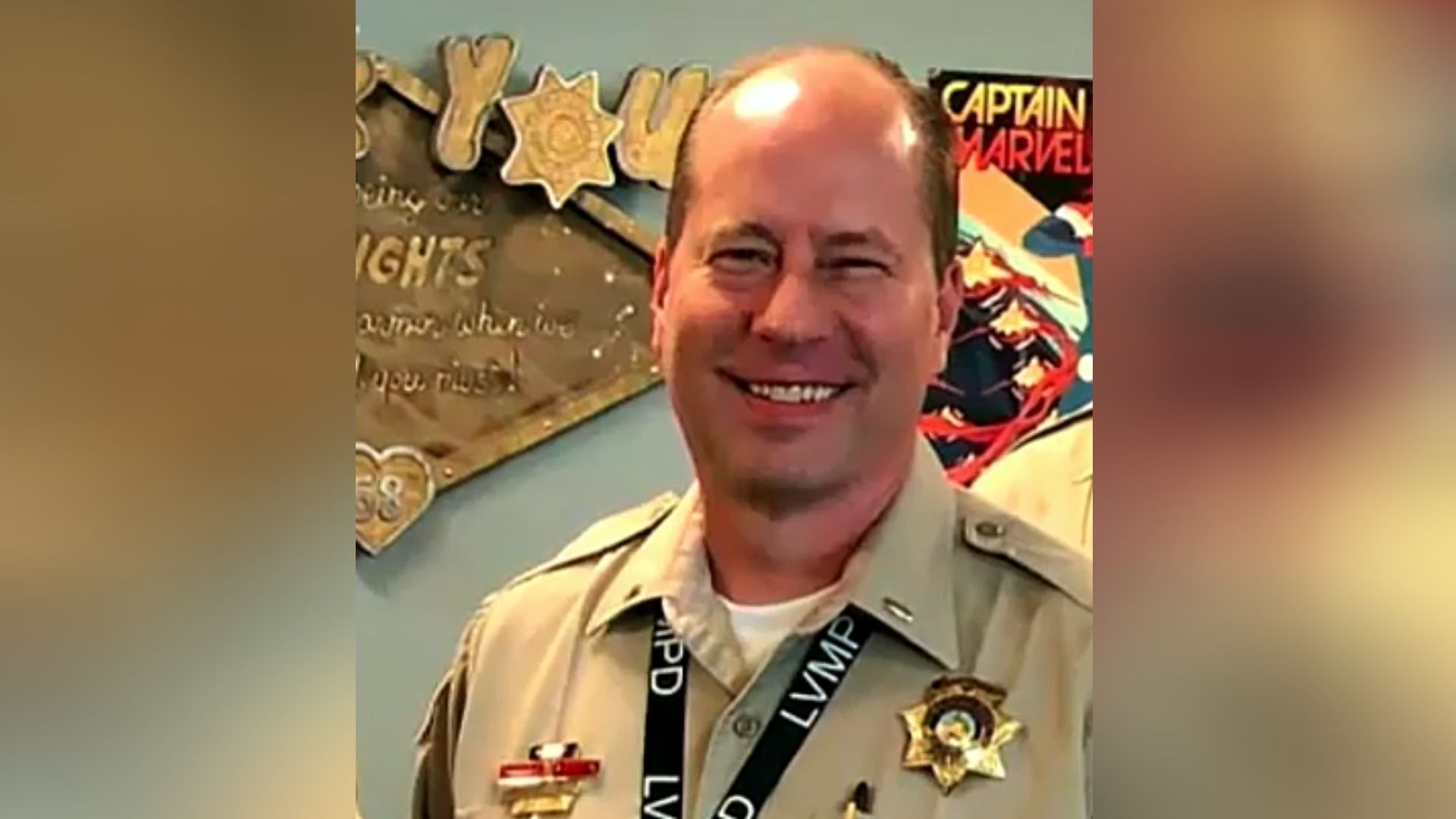 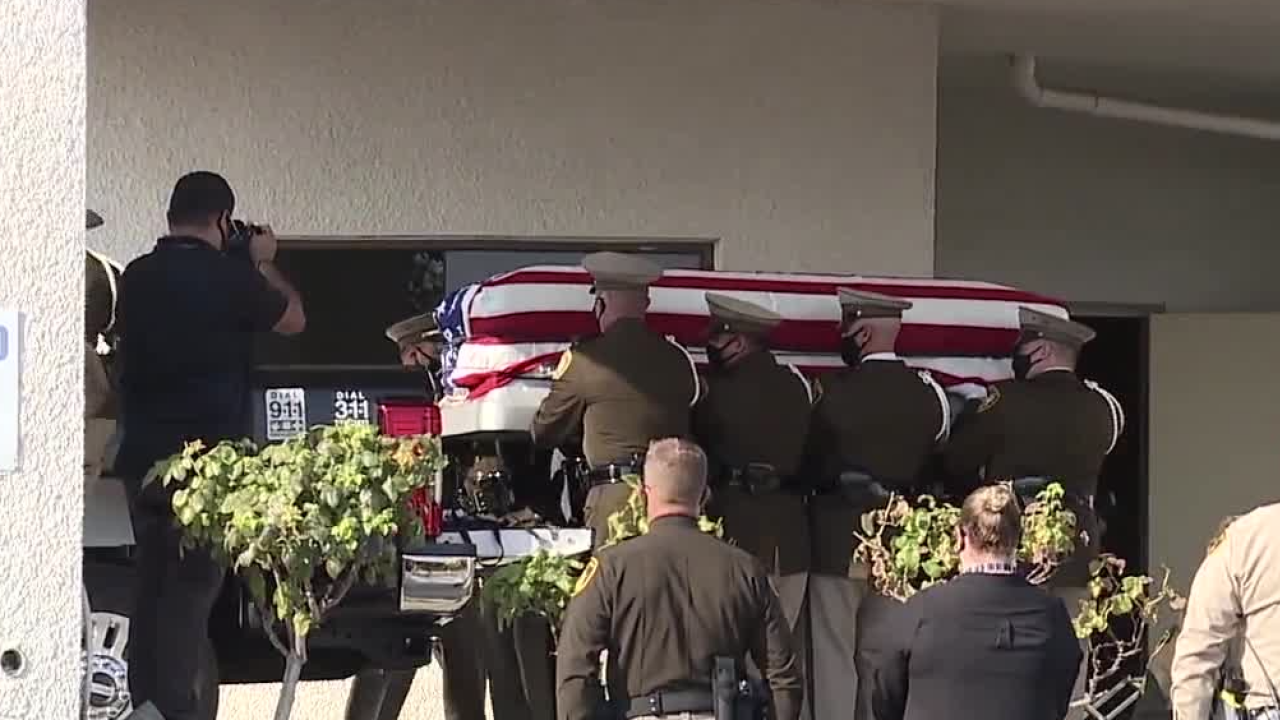 He passed after a battle with COVID-19 in July.

There was a somber moment as Lt. Lloyd’s casket was lifted onto the back of a truck Wednesday. His wife, Minddie Lloyd, was fighting back tears as she spent a moment with her husband.

“We have such great faith and we just got to work it out day by day,” Lloyd said.

“It’s real, it’s very real,” she said, about the coronavirus.

Erik Lloyd’s wife knows he will continue to live on in all of their hearts.

“For my children and my grandchildren, they can see the legacy that grandpa has left them,” Lloyd said.

Las Vegas police led a procession for Lt. Lloyd down the Las Vegas Strip with marquees honoring his service.

They escorted the casket to a public service at Central Christian Church. There, he was greeted with respect.

Inside, his wife spoke about their fond memories and the pain of her loss.

“My friend got that ticket to heaven and he did so many good things for everyone,” Lloyd said.

“He really loved that children in the community were dressed or had shoes on,” she said.

Lt. Lloyd worked diligently as president of the Injured Police Officers Fund ensuring the family of fallen or injured officers would get the help they needed.

“We’ll never know all of the small acts throughout Erik’s career, but we do know if remarkable character showed through his dedication and benevolence,” Sheriff Lombardo said.

“He just cared about other police officers and their families and what they would go through in times like these,” Roberts said.

Clark County Commissioner Marilyn Kirkpatrick says Lt. Lloyd is a shining example anyone in the community should aspire to be.

“I encourage everybody to be just like Erik. To give back to our community,” she said.

The outpouring of support from locals helped reinforce the relationships he built.

“I think it sends a message that our police officers matter and especially not only the good ones but the great ones like Erik,” Roberts said.

“Everybody that he talked to, he mentored, had respect for him,” said friend Neil Sackmary. "They all came together today to honor and salute a hero."