Was a special operation to protect the sheriff's neighborhood a standard procedure? 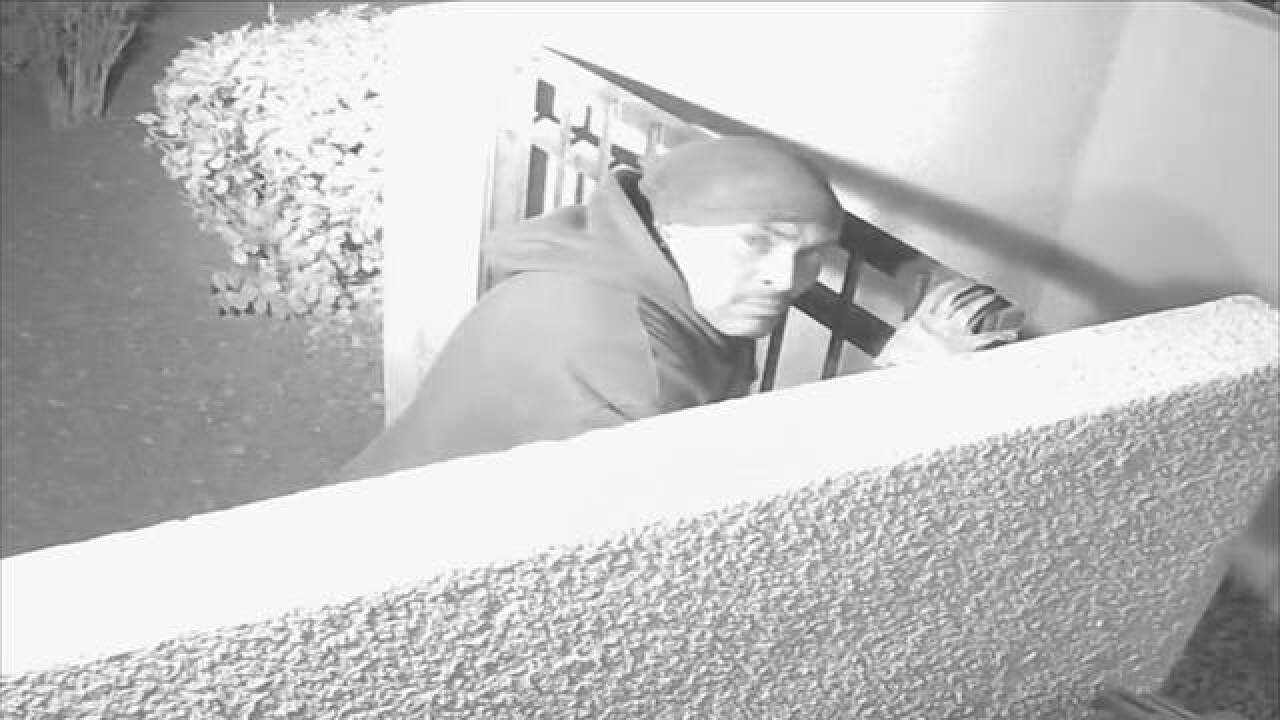 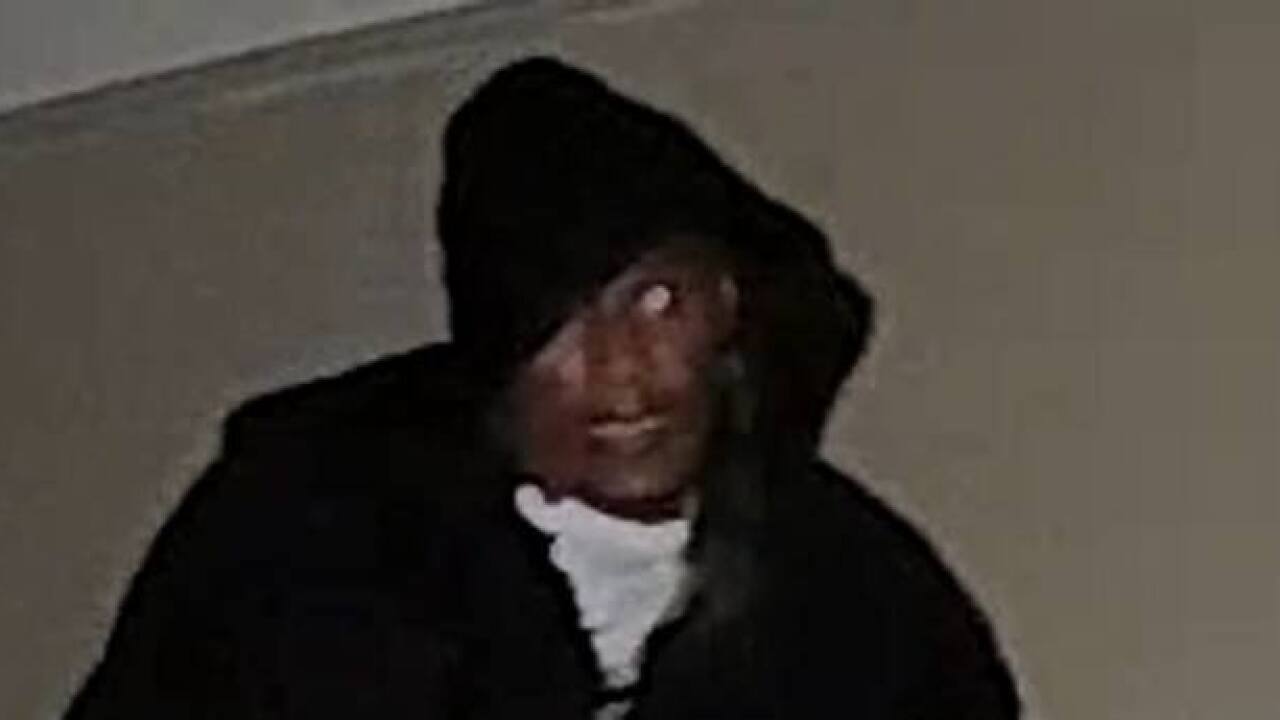 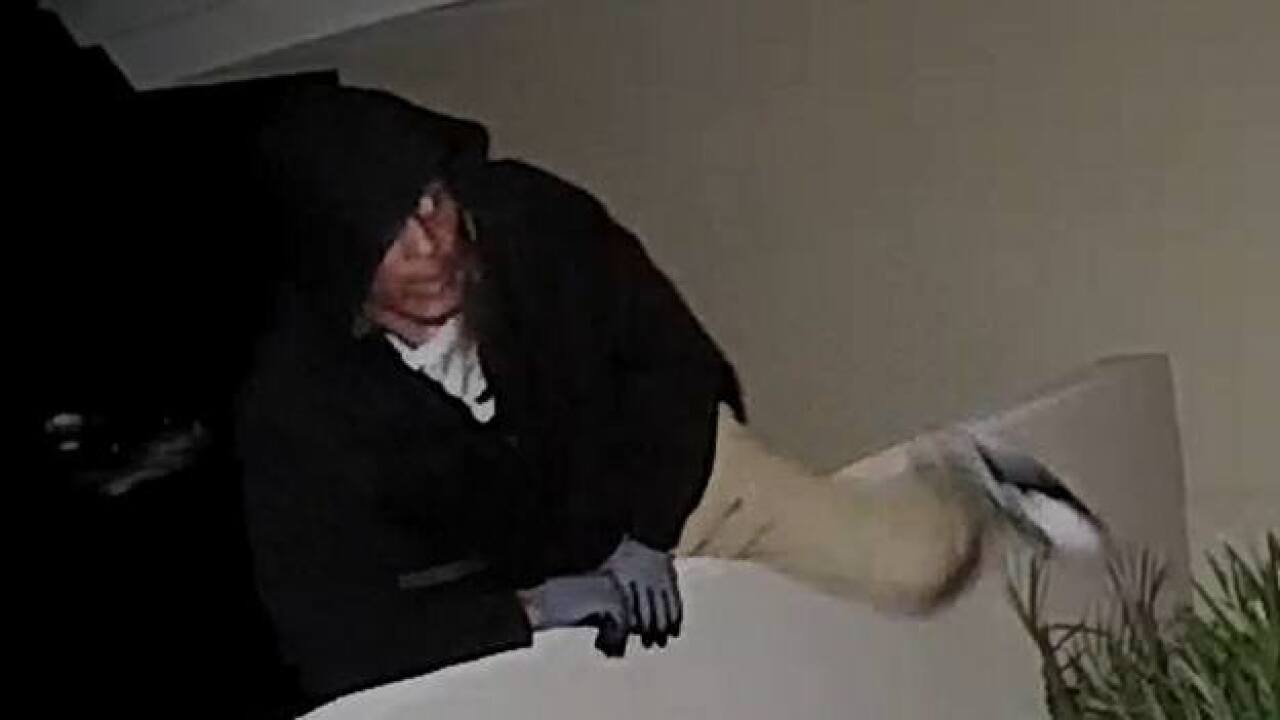 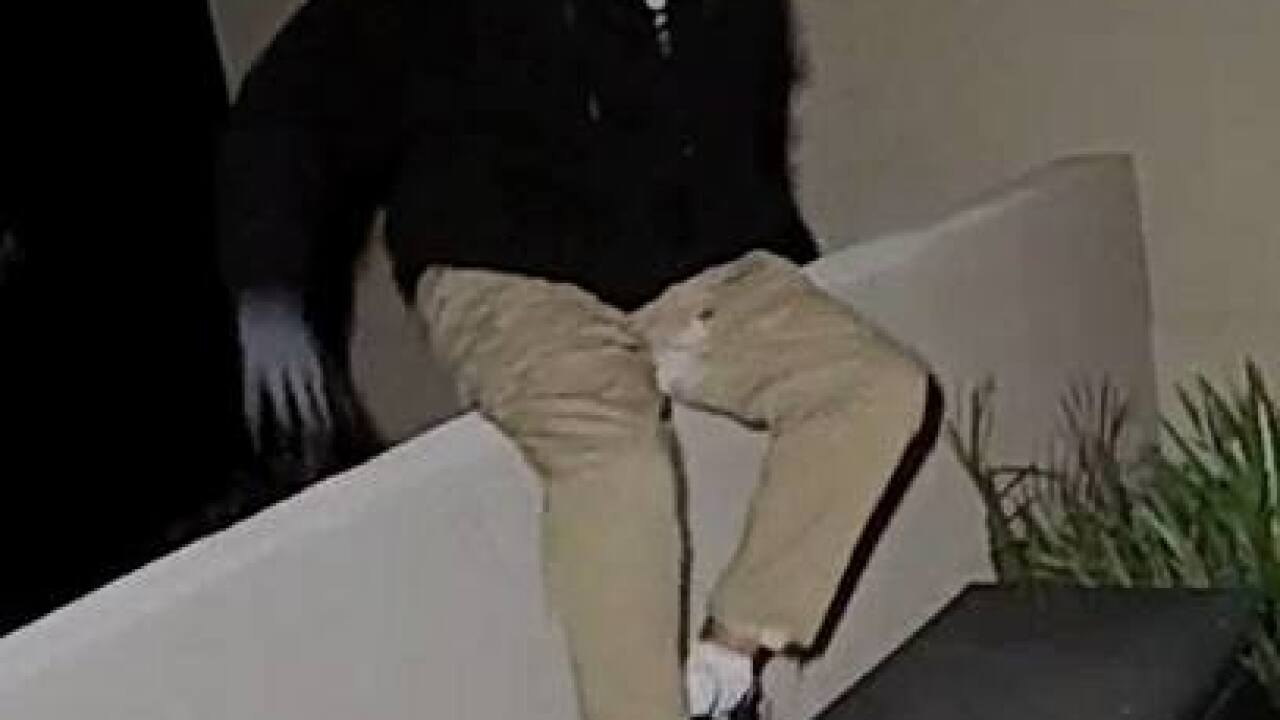 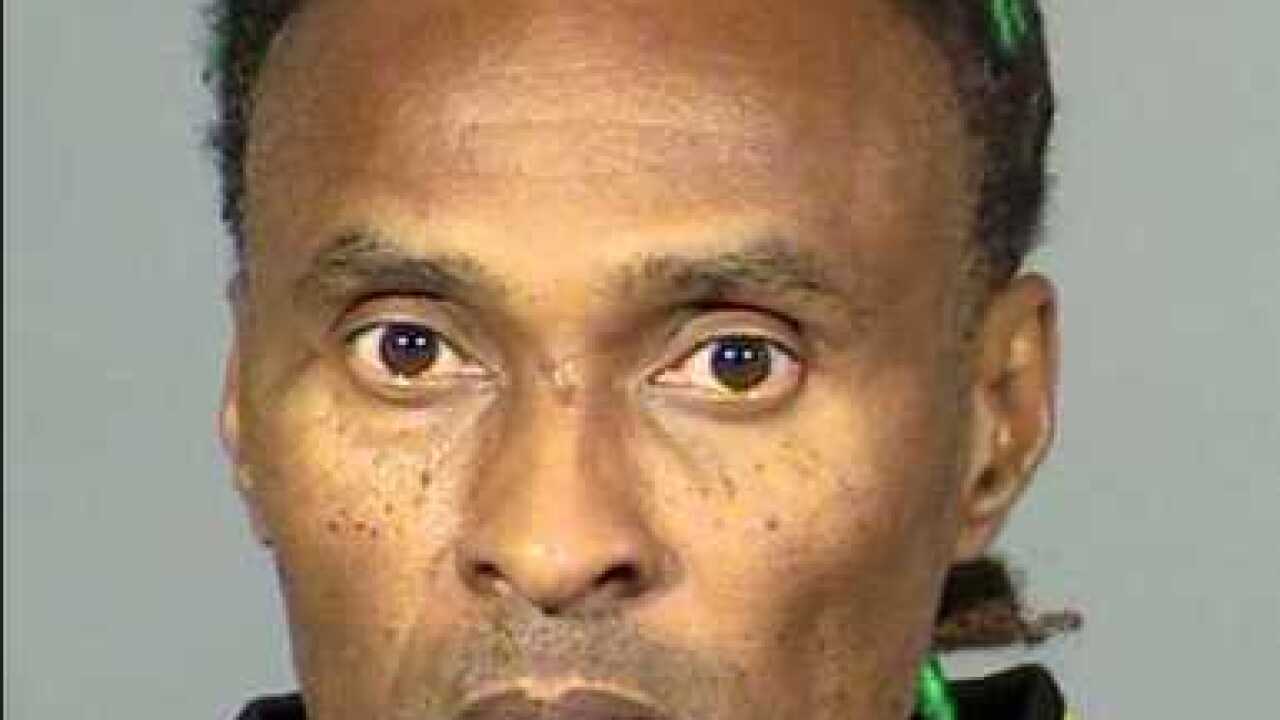 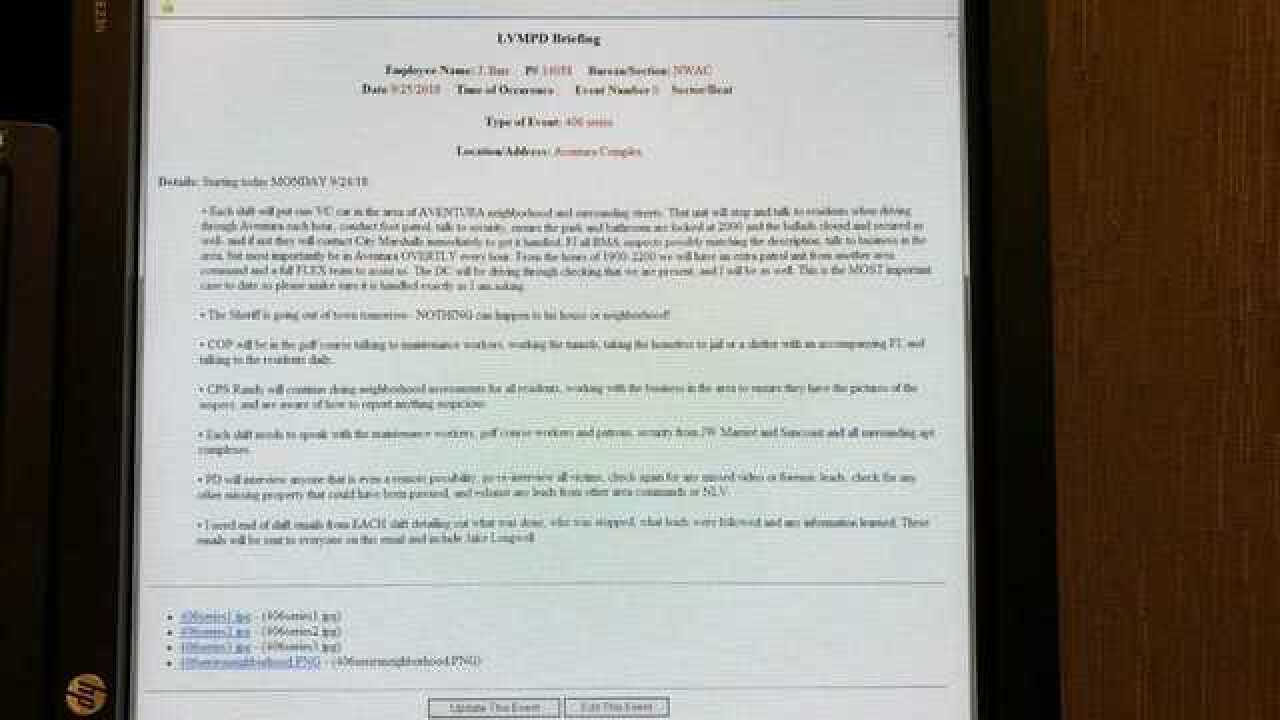 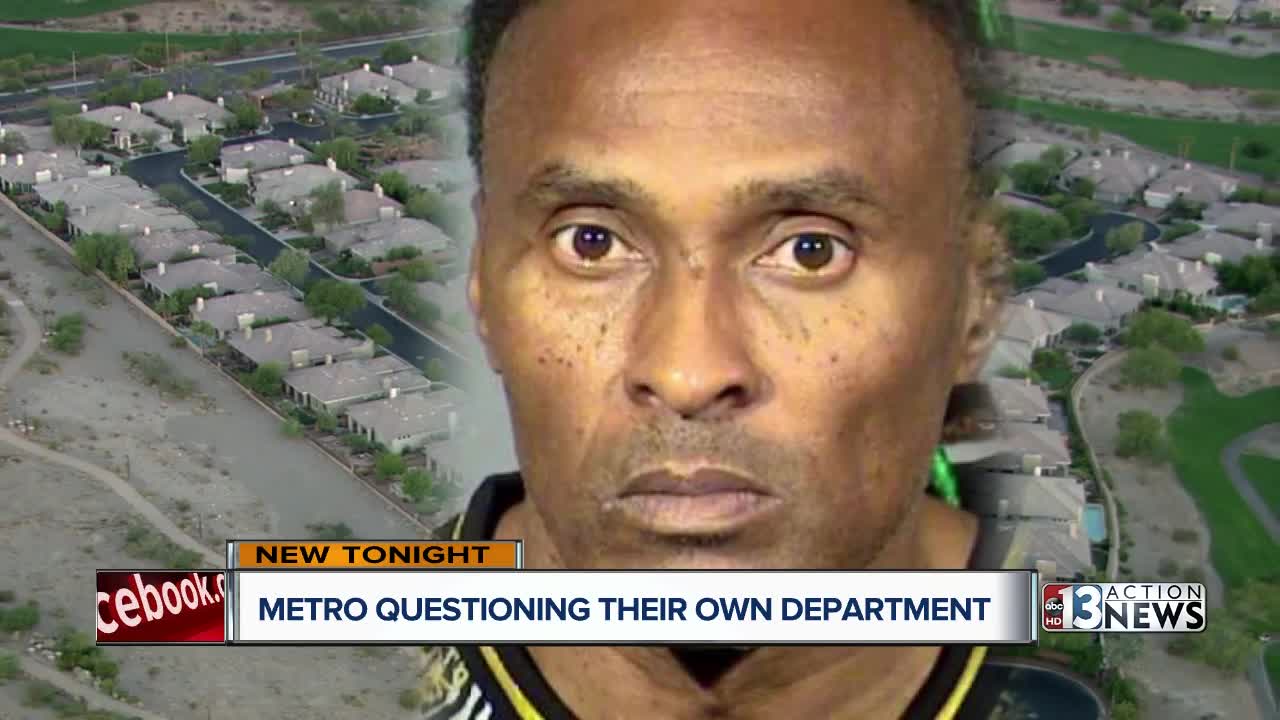 A suspect caught and a crime solved. No one can argue the outcome but some involved in the process say it happened for the wrong reasons. Now, Las Vegas police departent insiders are questioning their own department and blowing the whistle to chief investigator Darcy Spears.

Woodrow Marshall, an 11-time felon, is behind bars. He's charged with at least 9 crimes in a series of break-ins in an exclusive, guard=gated golf course community in Summerlin.

"We knew that we had a crook that was brazen. We knew that he was bold. He targeted homes that were sometimes occupied. Violently entering them through a home-invasion style where he would take large rocks and crash them through the backsliders to the point of terrifying these people in their homes," according to Captain Larkin.

Las Vegas Metropolitan Police Department Captain Sasha Larkin says the case was solved. But LVMPD insiders say it was more than that. Officers concerned about a double standard sent a screenshot of a briefing that details the response to the crimes. We also asked retired LVMPD lieutenant Randy Sutton to take a look.

"I've never quite seen anything like that as far as a response to a burglary series," Sutton said.

Aventura is home to the valley's top cop. The briefing spotlights that saying, "The sheriff is going out of town tomorrow - NOTHING can happen to his house or neighborhood."

"And the fact that the sheriff's neighborhood is the one that was being victimized by these burglaries apparently invoked this response," Sutton added.

The briefing memo orders every shift to have a car in the Aventura area. Units will stop and talk to residents when driving through each hour. Plus conduct foot patrol and interview all black male adult suspects possibly matching the description. Even ensure the nearby park and bathroom are locked at 10 p.m. The memo calls the burglary series, "the most important case to date."

"During that time, that week, that was the busiest most violent crime we had going that week," according to Captain Larkin.

Larkin says that the fact that the sheriff lives there made no difference.

We asked why the line about the sheriff going out of town was in the briefing.

Nothing can happen to his house or neighborhood. That line, does that appear for another homeowner in another neighborhood?

"What kind of bureau commander would I be if I allowed the leader of my agency -- if I flippantly didn't care that he was going out of town?" Larkin responded.

With all the residential break-ins on the rise in the northwest, Larkin says all burglary series get the same response. "We have a protocol. We do the same thing the same way every time."

Sutton says another line in the briefing stands out. The one that says the deputy chief will be driving through the neighborhood, checking to make sure that officers are present.

"That's kind of a waste of a deputy chief's level job. But it shows you how much emphasis is being placed on this operation," Sutton added.

Larkin says the engagement level is expected at all ranks now is sometimes more intense than it's been in the past. As for this case, we asked how often the deputy chief does this type of check.

"What the deputy chief does on his off time is his business. He lives in the neighborhood," Larkin replied.

Despite officers' concerns about the motivation behind the actions in Aventura, you can't deny the outcome of a suspect behind bars. Captain Larkin says her command's response is something every resident in her area can expect if something similar happens in their neighborhood.