The story of Devon Yslas who faces only misdemeanor charges for the gruesome killings of wild rabbits in a Boulder City park.

The perpetrator of a series of chilling acts of animal cruelty in Boulder City may avoid a stiffer punishment due in part to the fact the victims weren’t pets.

What’s more, the brutal treatment of five cottontail rabbits in Bootleg Canyon park worries law enforcement and mental health professionals, who point out that animal mutilation can be the first step to more severe crimes.

Authorities say Devon Louis Yslas lured bunnies into the open with bits of spring mix lettuce. He then shot five rabbits with his pellet gun, using that weapon in particular because it would keep the animals alive.

Yslas, 22, then mutilated the bunnies, adorned them with red Christmas bows and laid them out in a display near a statue, according to law enforcement. In some cases, he kept their ears as trophies until they smelled so bad he had to dispose of them. 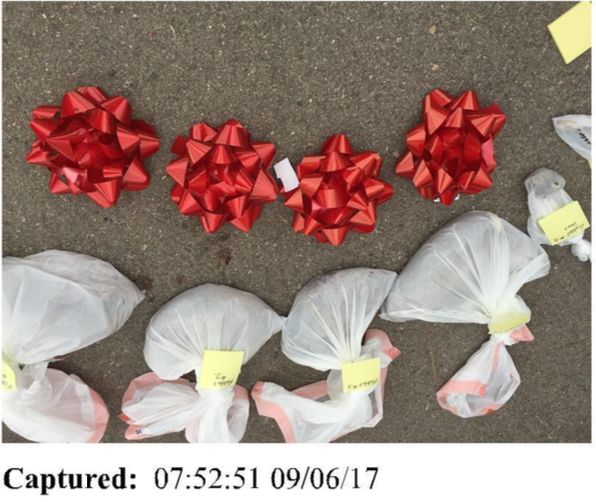 From the police report:

Why is it just a misdemeanor?

Usually, instances of animal cruelty like these would be treated as felonies, with punishments comparable to assaults or arson. But because these animals lived in the wild, Yslas faces misdemeanor punishments akin to what happens with public intoxication or vandalism.

Yslas in February pleaded no contest in Boulder City court to five misdemeanors that included animal cruelty and hunting violations. He was found guilty and is scheduled to be sentenced June 12.

“Had these been somebody's pets, it would've automatically been a felony,” Chief Deputy District Attorney Amy Ferreira said.

Ferreira told the judge in Yslas’ February court appearance she feared that the torture of these animals could be the first step to something more. The judge has ordered a mental health evaluation ahead of sentencing.

"When people inflict such grave violence, it often doesn't stop there,” Ferreira told the judge. “It escalates.  It continues.  I think the only person in a position to protect this community right now at this time is this court.  And that's what the state is asking this court to do."

Police records state that Yslas explained that he “has issues feeling emotions and... that killing bunnies gave him a way to feel emotions... He expressed not feeling any control or power over his daily life."

Yslas’ sentencing has been delayed twice because he claims he cannot afford the cost of the mental health evaluation. 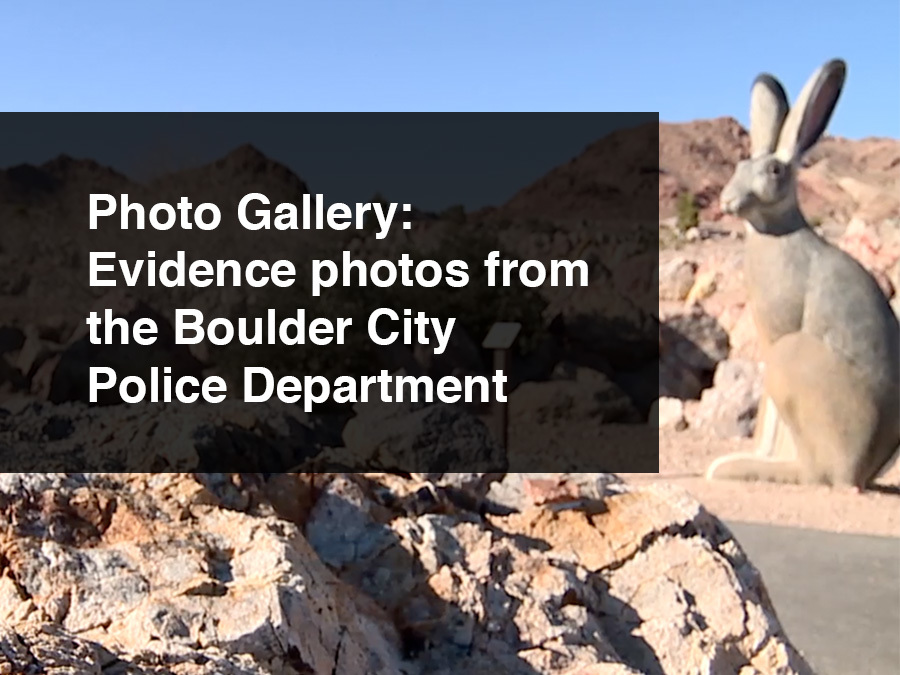