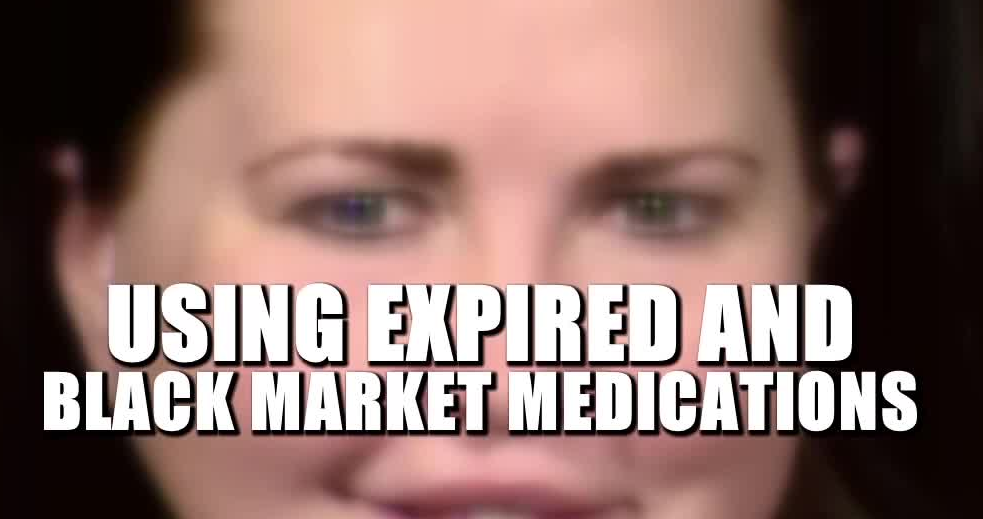 A physician assistant the state called a danger to public health has finally been found guilty of a crime. It's the latest in a Contact 13 investigation Darcy Spears has been reporting for nearly seven years. But some still worry not enough justice has been done. 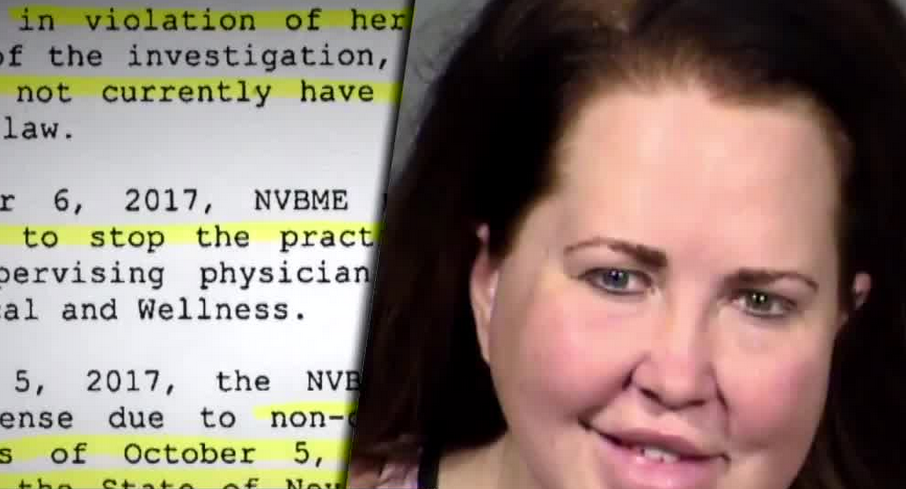 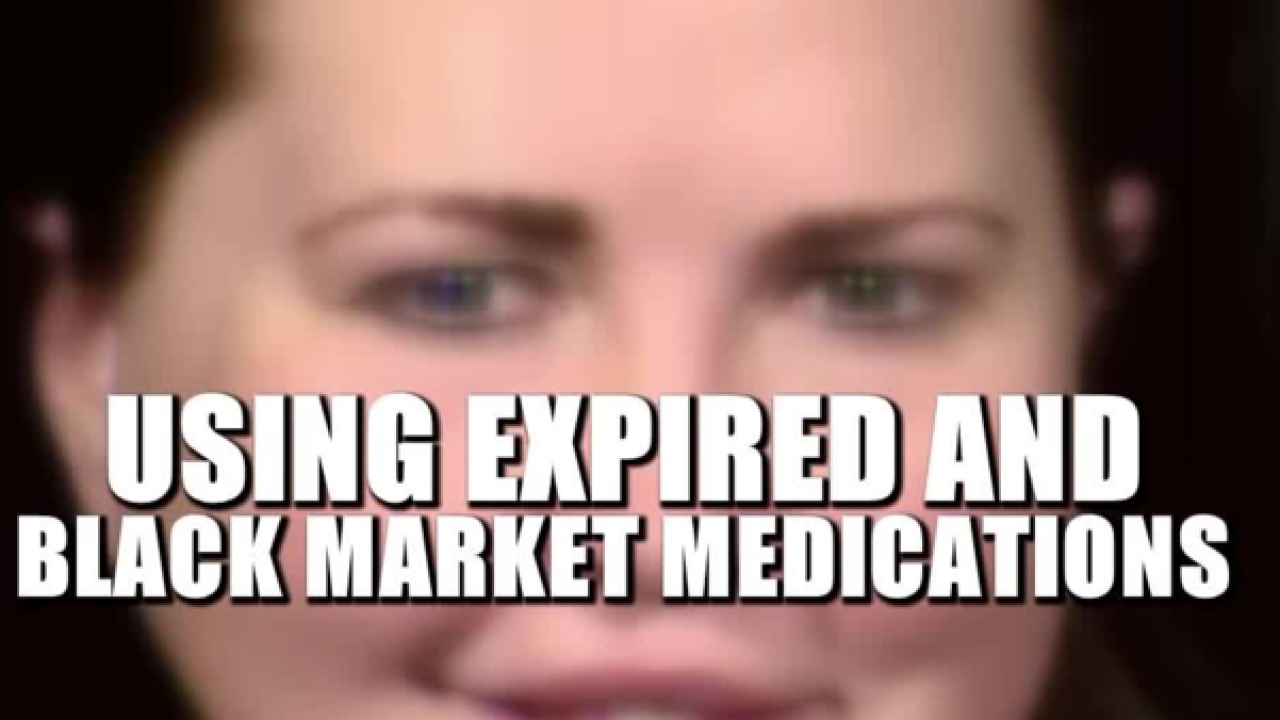 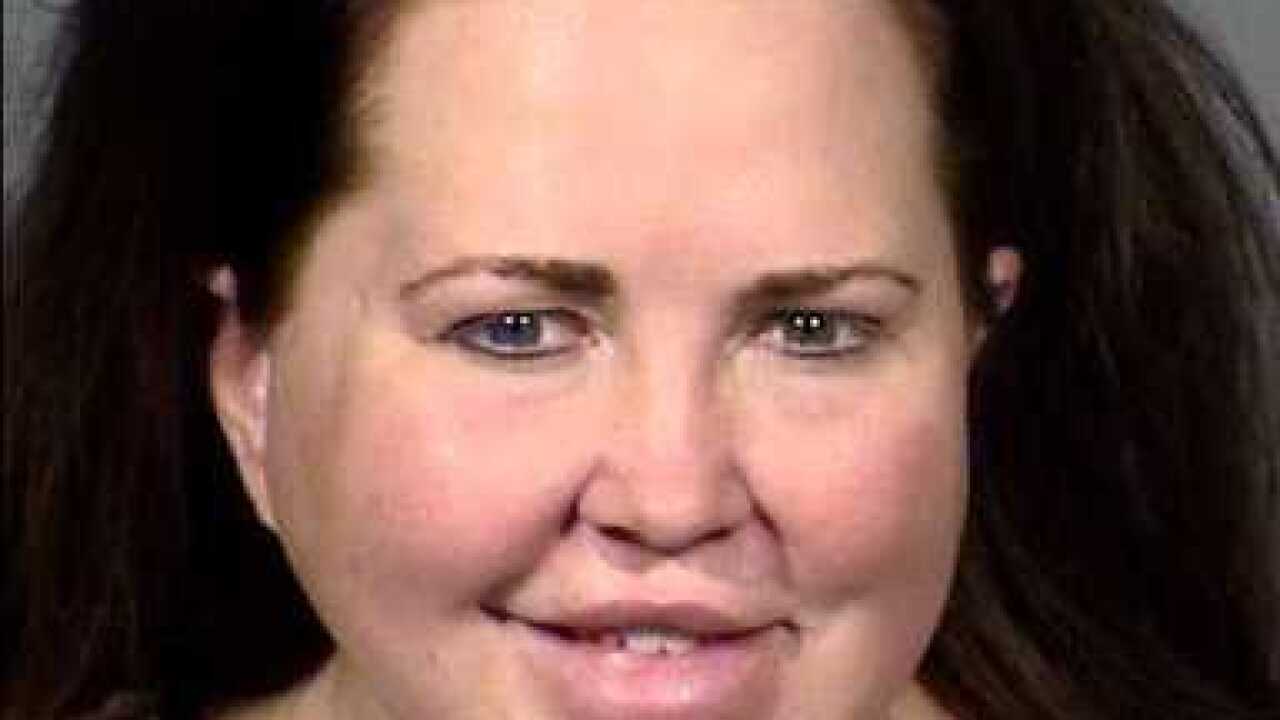 A physician assistant the state called a danger to public health has finally been found guilty of a crime.  It's the latest in a Contact 13 investigation Darcy Spears has been reporting for nearly seven years.  But some still worry not enough justice has been done.

Medical malpractice. Falsified records. Overprescribing of dangerous drugs. Using expired and black market medications. Those are just some of the charges physician assistant Angela Lorenzo has faced since 2012 from the state medical and pharmacy boards.

We first met Beth Petschauer in 2012 when we began investigating Lorenzo's modern medical and wellness. Petschauer was hired to audit the practice's records.

At every turn, Lorenzo has found a way to keep practicing. It took fraud and forgery to finally bring her before a judge.

"Even after the med board suspended her license, she wrote prescriptions for patients for phentermine and for testosterone," Petschauer added.

On August 24, Lorenzo pleaded guilty in district court to prescribing those controlled substances to multiple patients. She illegally wrote the prescriptions using the stolen DEA number of her former supervising physician.

Judge: "You understand that you're being charged with attempt to acquire or obtain possession of a controlled substance by fraud/forged prescription, category d felony or gross misdemeanor?"

Lorenzo plead guilty to that charge.

"I'm glad that it's finally at a point where she's caught crossing the line, breaking the law.  My concern is that I don't know that the punishment is going to be enough to stop her," Petschauer told us.

That's because she has watched Lorenzo continue to practice and prescribe even after her medical license was suspended.

Major red flags caused her and several other employees to blow the whistle to the state.

"We tried to go to her. That's why we went to the Medical and the Pharmacy Boards was because these patients were being wronged," according to Lisa Clarke.

As a result, the state charged Lorenzo with malpractice for treating patients for problems they didn't have, giving them the wrong drugs, falsifying patient records, creating fraudulent lab reports, and creating false health records for treatment that never happened. But she got to keep her medical license.

In 2013, she gave up her dispensing license to avoid further charges from the state pharmacy board. In 2015, the state of California revoked her medical license. It was suspended in Nevada, but she got it back. And in 2016, one of her patients died from a toxic amount of medication Lorenzo had prescribed.

The state board of medical examiners eventually suspended Lorenzo's medical license after finding she posed an "imminent risk of harm" to the "health, safety and welfare of the public." Their action came too late for Leann Kasper, who died on April 27, 2016 of Oxycodone and Xanax intoxication.

That's what pained Beth Petschauer as she watched Lorenzo's court hearing last week. "This is the worst case of abuse I've seen in 30 years in the field."

On September 7 at 9:00 A.M., the state medical board will decide whether to permanently revoke Lorenzo's license. They'll have a formal hearing that will be open to the public, simulcast from Carson City and broadcast at the offices of the Nevada state board of dental examiners. That hearing will consider the patient death and inappropriate prescribing and is a separate action from the criminal case.

The criminal case is set for sentencing on December 13 at 8:30 A.M. in district court dept. 29. Lorenzo will remain out of custody pending that hearing. The court has the discretion to decide at sentencing if it's treated as a felony or gross misdemeanor. If a felony, she goes to jail for at least a year, up to four. Even a gross misdemeanor could result in jail for up to a year, but her plea deal will likely just result in probation.  It's been referred to parole and probation for a pre-sentence investigation report.

Copyright 2020 Scripps Media, Inc. All rights reserved. This material may not be published, broadcast, rewritten, or redistributed.
13 Investigates - Send us a tip
Do you have a story idea or tip for 13 Investigates? Fill out the form below.