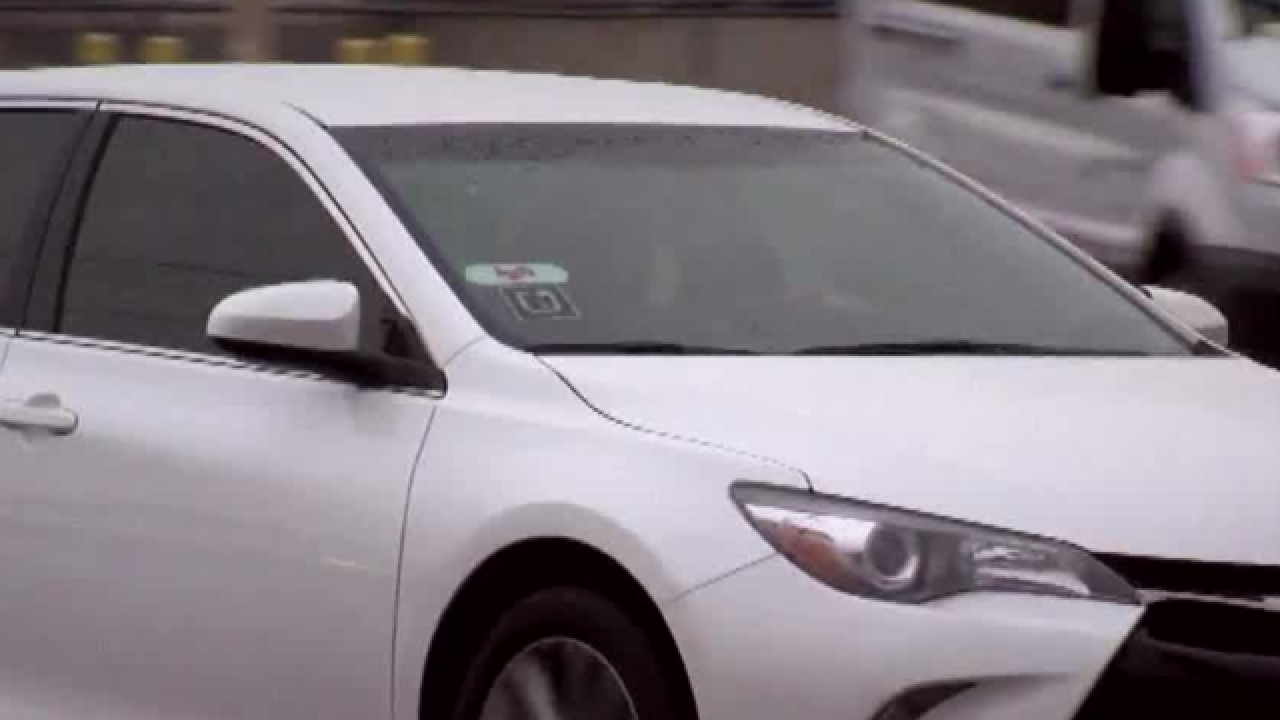 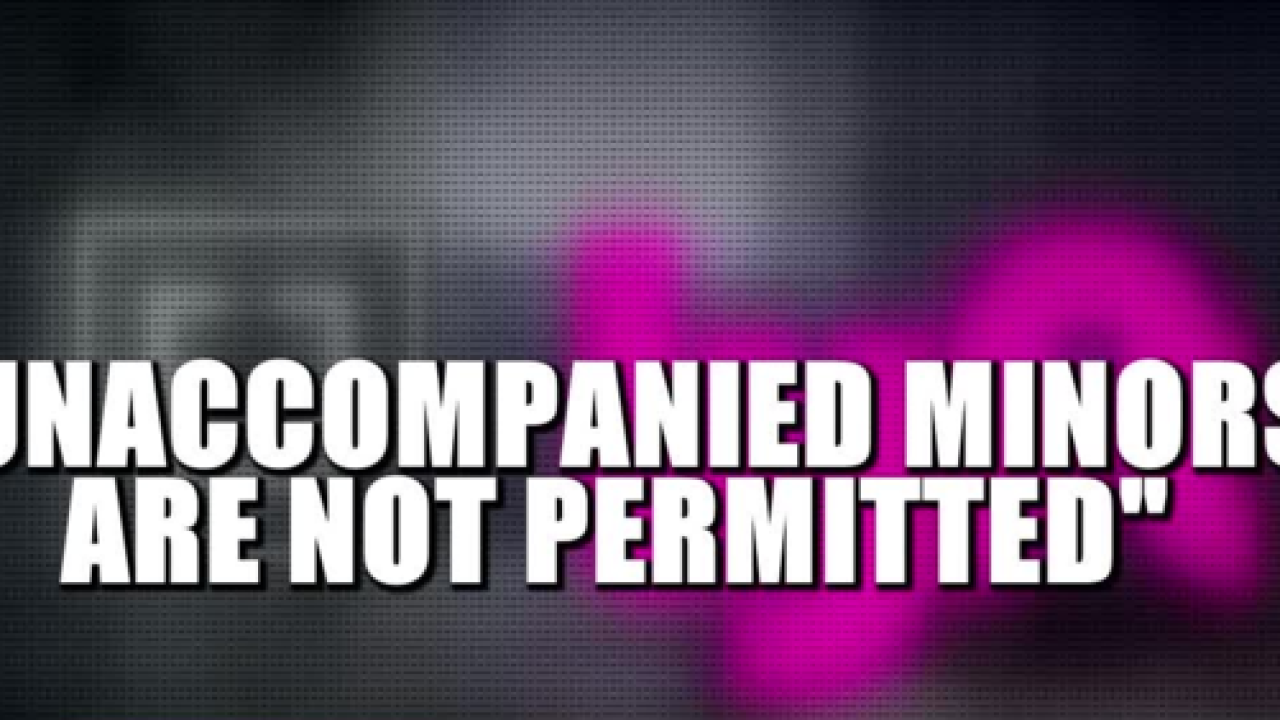 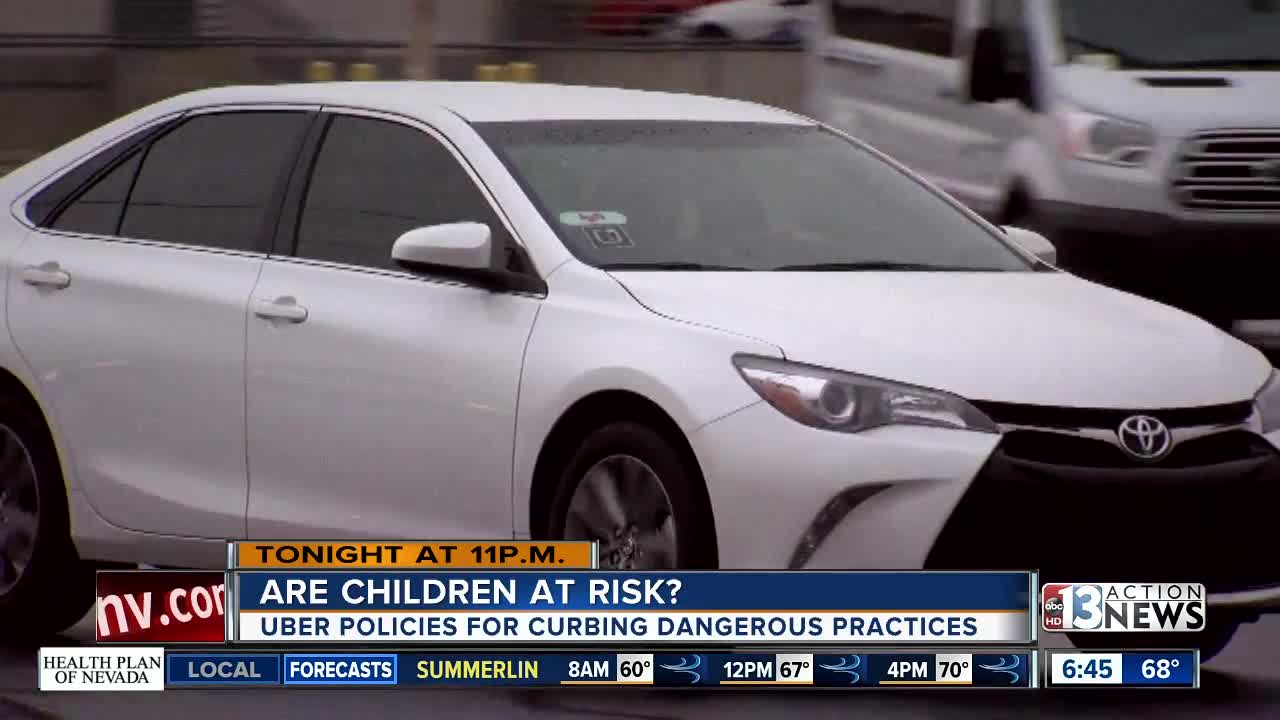 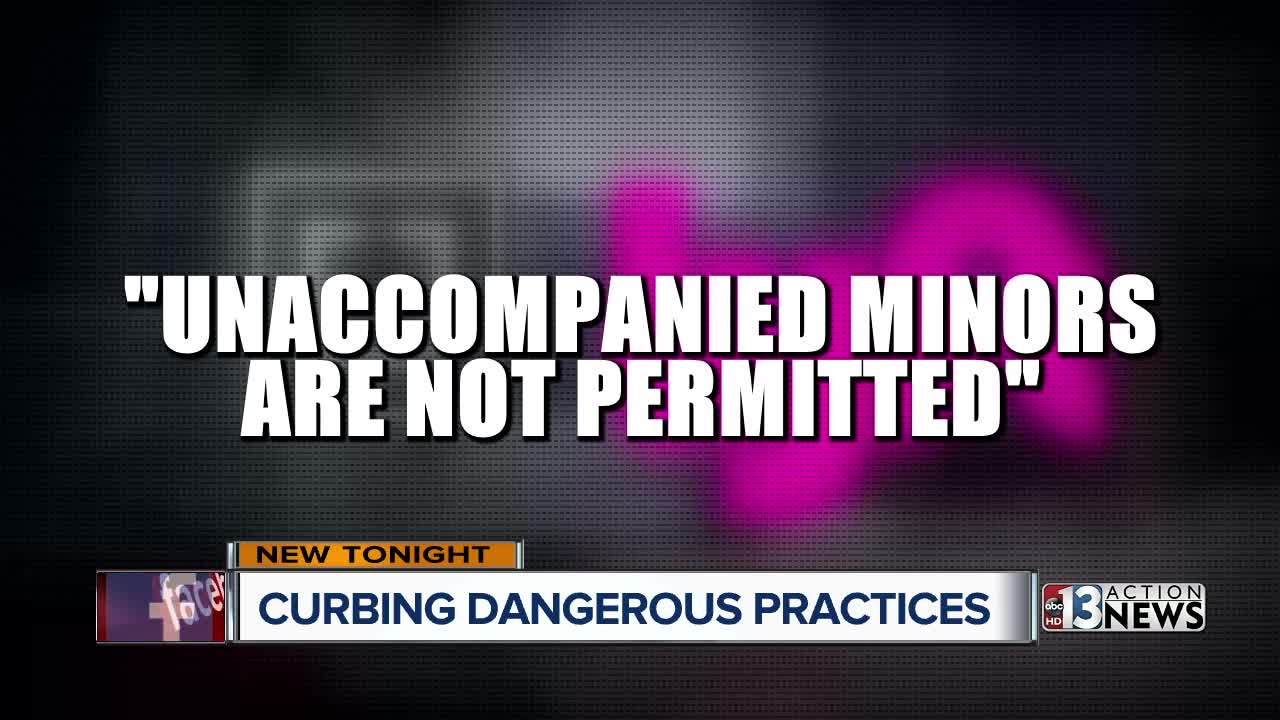 It's a violation that occurs on a daily basis. Rideshare drivers are picking up children despite it being against both Uber and Lyft's policies. Contact 13 found the dangerous practice is rampant across Las Vegas and drivers say no one is trying to stop it.

Cell phone video shows a driver asking for the identification of an 18-year-old. That's what Uber says it encourages drivers to do when they arrive at a pickup to find a child waiting for a ride.

"You guys, we're not allowed to pick up unaccompanied minors," a driver said in a cell phone video.

The driver, who asked Contact 13 to protect his identity, took the video when he was booked by a father to pick up five underage girls at Bishop Gorman High School. Their response when he denied the ride -- "Everyone else does."

Many drivers do so in violation of policies for Uber and Lyft. Both companies require riders to be older than 18 to use the app or ride alone.

"I think it's the parents," the driver said. "They're the ones ordering it. And the problem is the driver is willing to take the risk."

He says there is a financial incentive to break the rules because the drivers get bonuses based on how many rides they complete each week.

"It's getting out of hand and I don't know if it's getting addressed," said Barry Worman, a Lyft and Uber driver in Phoenix who has picked up kids as young as 8 years old.

In Las Vegas, Frankie Guarino once picked up a child between 10 and 12 years old to bring him to his mom's yoga class.

"I went ahead and took the child knowing that I would be a safer driver guaranteed, compared to, maybe, some other drivers," he said.

With more than 7,000 rides, Guarino has been driving for Uber and Lyft since they first hit Las Vegas streets. He says there is a big loophole in driver background checks where they don't fingerprint.

Guarino knows unsafe is an understatement when it comes to the risk children in rideshare vehicles face.

For example, Samer Mahran of Huntington Beach, California, is currently wanted by police after failing to show up last week in Orange County court on felony charges involving the drugging and rape of an unconscious minor in the backseat of his Uber car. Her parents had booked the ride to bring her home.

"If the kids aren't supposed to trust strangers, why should the adults trust their kids with strangers?" Guarino said.

Last October, police near Miami, Florida, say 43-year-old Julio Perez confessed to sexual battery against a 16-year-old boy after the then Lyft driver picked up the boy from his high school and drove him to his home when the attack took place.

Another driver says the rule about unaccompanied minors is buried deep in the terms of service that most people don't read. So most riders don't know it's against company policy and most drivers don't tell them.

"He's my teenager, and he's like, 'Ma, we all use Uber,'" Adrienne Symmons said.

Her situation will sound familiar to many busy local families.

"Now that I know there's a minimum age I probably will think twice," Symmons said.

Both Uber and Lyft confirmed unaccompanied minors are not permitted but neither would provide an on-camera interview.

"You get a canned response that it's against the policy and we're not gonna match you with these guys and we'll try to investigate," one driver said. "What really happens to them? We don't know."

When we asked, both companies declined to tell us how many riders and drivers have been suspended or deactivated for violating the policy.