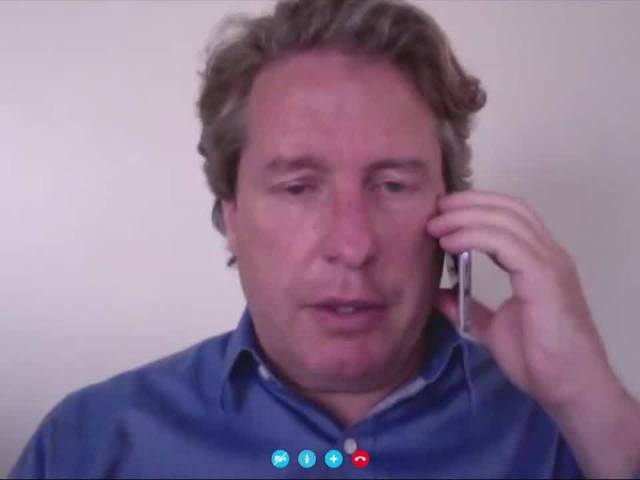 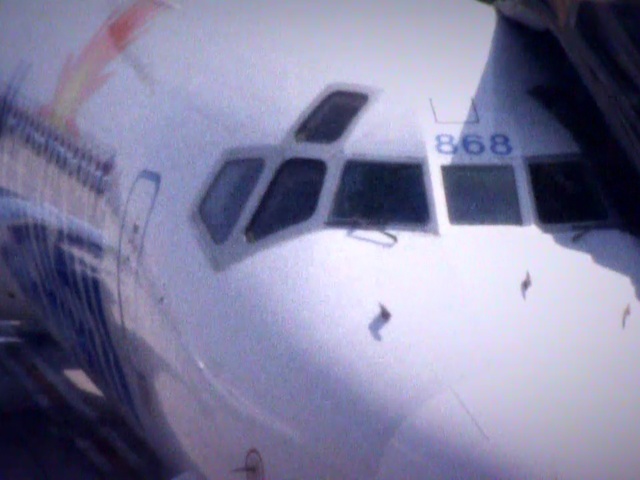 Allegiant Air has been rocked by a new scandal.

Pilots poised to flee in search of safer skies and a better work environment.

Contact 13's Darcy Spears has been investigating Allegiant for nearly a year. She tells us why hundreds of pilots say they're looking to leave.

Overworked and underpaid. Flying for an airline with a bare minimum approach to maintenance and safety, which leads to avoidable emergencies.

That's what the majority of Allegiant pilots say is forcing them out.

Teamsters Local 1224 President Daniel Wells said, "At an operation like Allegiant with all these many problems, the one last line of defense preventing a tragedy has been the incredible skill of the Allegiant pilots."

But hundreds of Allegiant pilots say they've had enough.

More than half say Allegiant's scheduling system creates confusion and fatigue. They say their pay and benefits fall below industry standards.

And they're fed up with the airline's failure to negotiate a contract with the Teamsters.

On top of that, Wells says, "They lack what we would say is a safety culture."

"They had what was ostensibly a new airplane, an Airbus, have a catastrophic engine failure in the process of a go-around in Phoenix," Wells says. "Extraordinarily rare event. Something that as a professional crew member you hope you never come across in the entirety of your career."

The plane landed safely a short time later, but Wells says it's part of a culture of cutting corners on maintenance that makes pilots afraid.

"Almost half of the pilots said they will not allow their own families to fly on the aircraft. That is a stunning repudiation of the operations at Allegiant. I have never heard that before at a carrier. And that is not sour grapes. That is not to make publicity. That is a real fear that these pilots have. And the reason is because they're on the front lines and observe day in and day out the way Allegiant skimps on maintenance, pushes their aircraft."

And Contact 13 obtained an internal announcement that Director of Maintenance Jesse Peek is retiring later this month.

"And I think that it's not coincidence that it's in the midst of this ongoing FAA investigation into their maintenance practices," Wells says

The Federal Aviation Administration is auditing Allegiant two years ahead of schedule. The agency says it wants to ensure Allegiant is making improvements and addressing internal issue. The FAA expects to complete their evaluation in June.

Instead, they sent a statement saying, "As the safety of our passengers and crew is of the utmost importance to every single person in our company, we will not engage with a member of the media who distorts the facts and lacks objectivity."