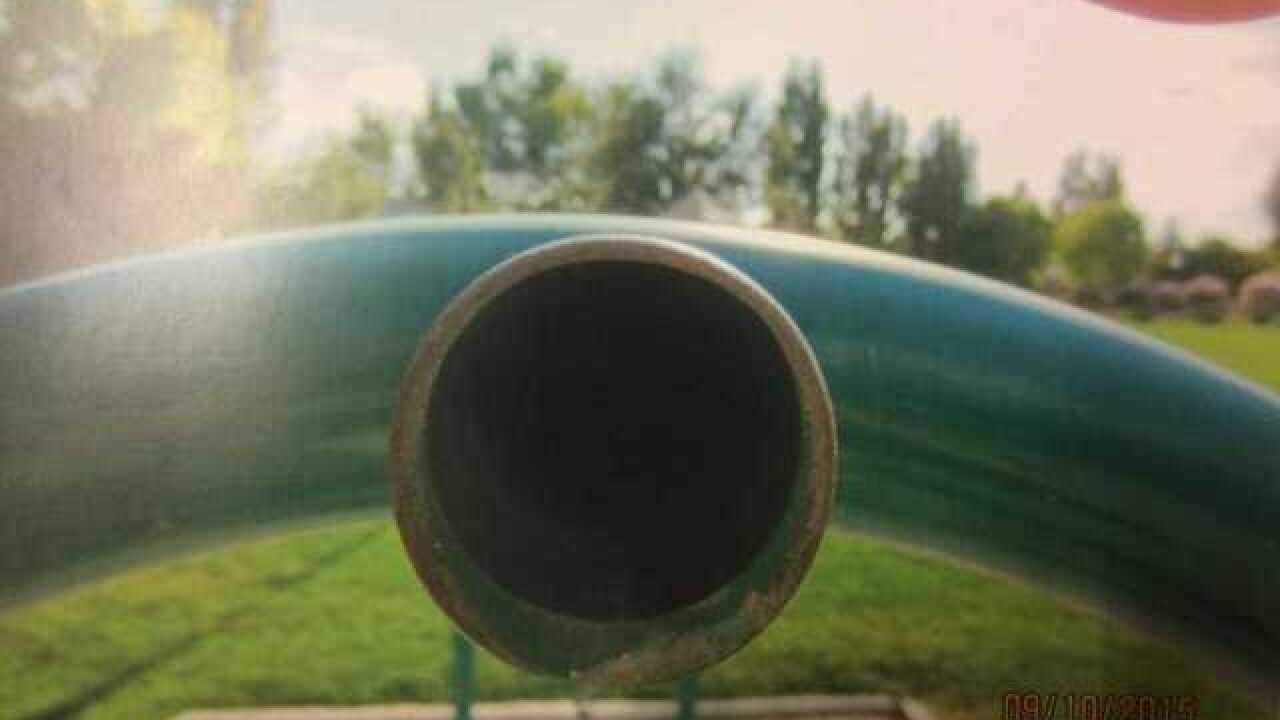 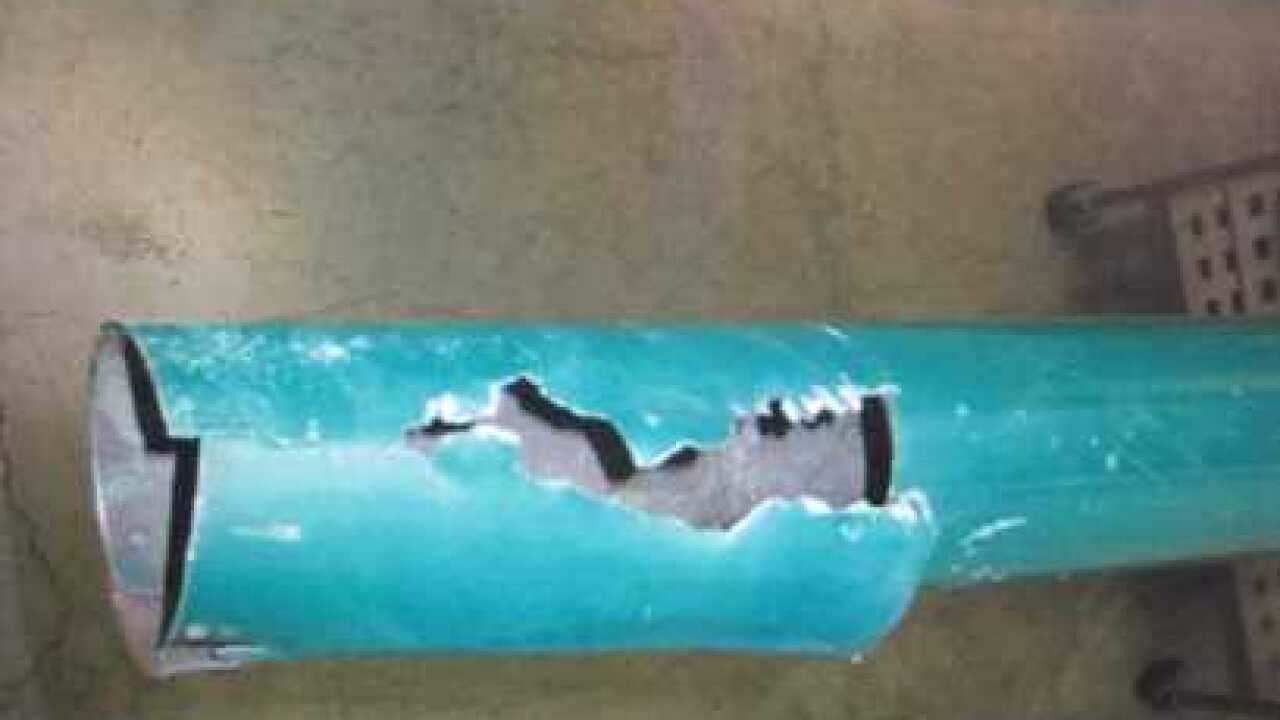 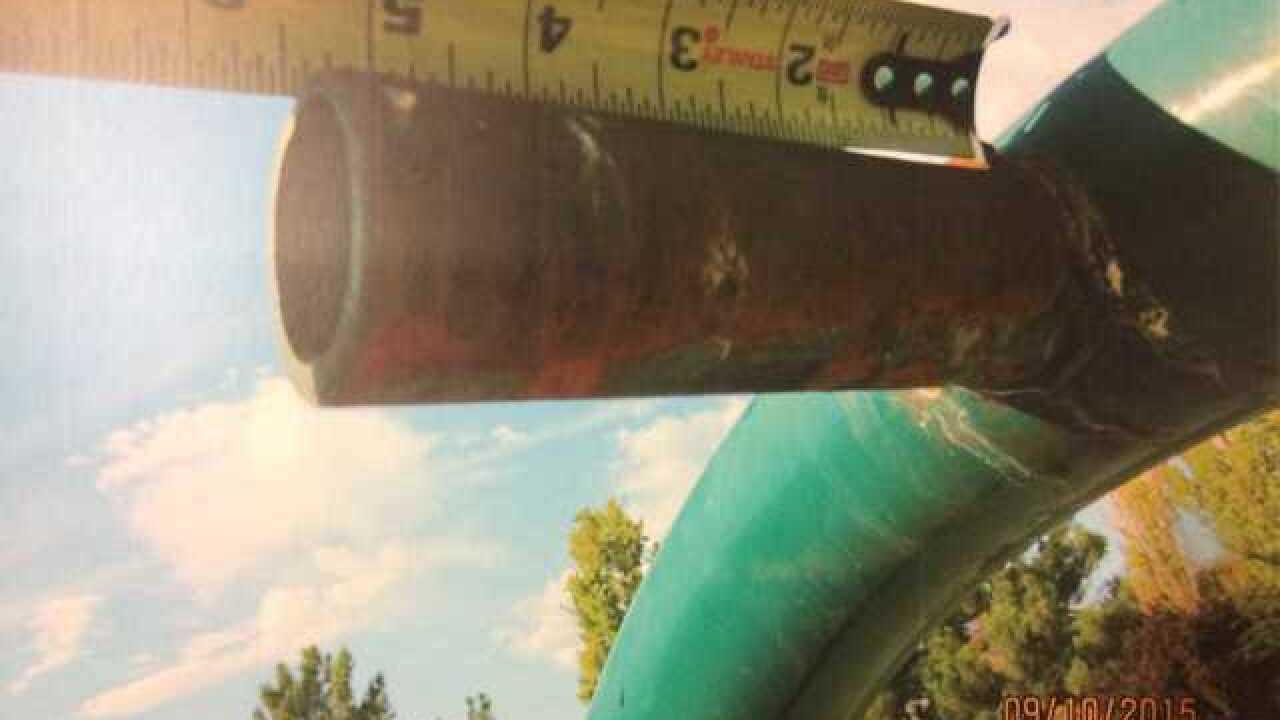 In 2013, 15-year-old Carl Trent Thompson went to his community playground to sit down on a swing and send a text.

It was a day that would forever change his life.

"Are you scared about your future?" Attorney Sean Claggett asked Thompson in court.

All because of something his attorneys say could have easily been prevented.

In one of the swing sets on the Lamplight Village playground, you can still see the rust on the stubs where the crossbar connected - the 42-pound bar that fell down on Carl Thompson's head and crushed part of his skull resulting in permanent brain damage, depression, memory loss, migraines and muscle spasms that will plague him for life.

"It was a conscious disregard for the safety of everyone in that community," Claggett said. "They didn't care."

Claggett and Attorney Al Lasso say the Lamplight Village board violated it's own CC&Rs, Nevada law, the manufacturer's warranty and Consumer Product Safety Commission standards by failing to have a maintenance and inspection plan on the swing set in its common area.

Lasso said "$150 a month was all it would've taken for them to have a certified playground safety inspector."

He also points out, "The swing set had failed three previous times."

Art Sonjoa, who was HOA president for 10 years and at the time the swing set fell, testified in court that when the manufacturer told the board it required regular maintenance and inspection, "We made a decision that they were just pulling our legs, trying to get an extra $150 a month on a maintenance plan on a giant steel structure."

A structure that evidence shows had worn down and filled with metal shavings as the crossbar corroded from use and nearby sprinklers.

In court, Pinnacle Property Management's Denise Johnson said the HOA had plenty of money and had spent nearly $160,000 on other repairs and maintenance around the community.

But she testified that not a single penny of that was spent on maintenance and inspection of the playground.

Asked in court what it would take for the HOA to put a plan in place, the former board president said it would have to be required after a formal study.

"If some person put it in some study, that's what it would take, not injured kids?" Claggett asked.

"I don't believe that's reason to put something into place - because someone got hurt," Sonjoa answered.

Lamplight Village homeowners posting about this on Facebook claim they were kept in the dark by the HOA and Pinnacle about the lawsuit and how it could impact them.

The $20 million verdict far exceeds the HOA's insurance policy, which means each and every home could be on the hook for around $80,000 each.