HOA Hall of Shame: Neighbors upset that their cars are being towed from in front of their homes 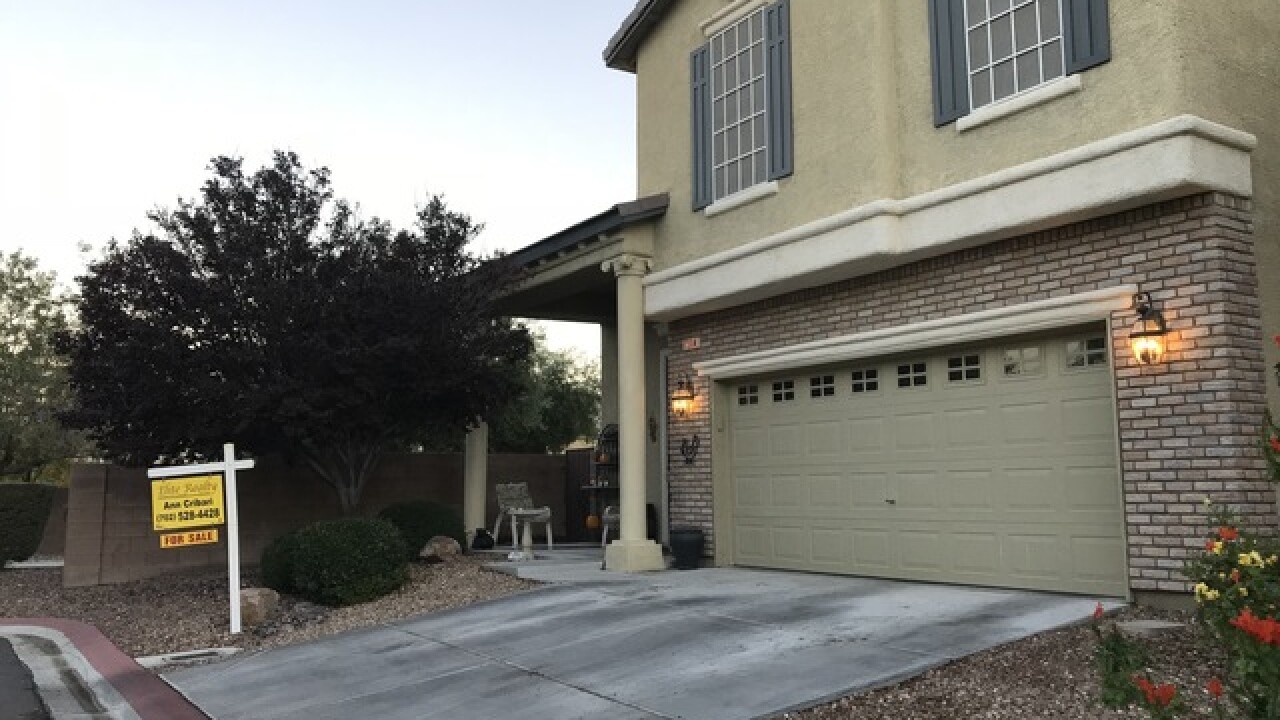 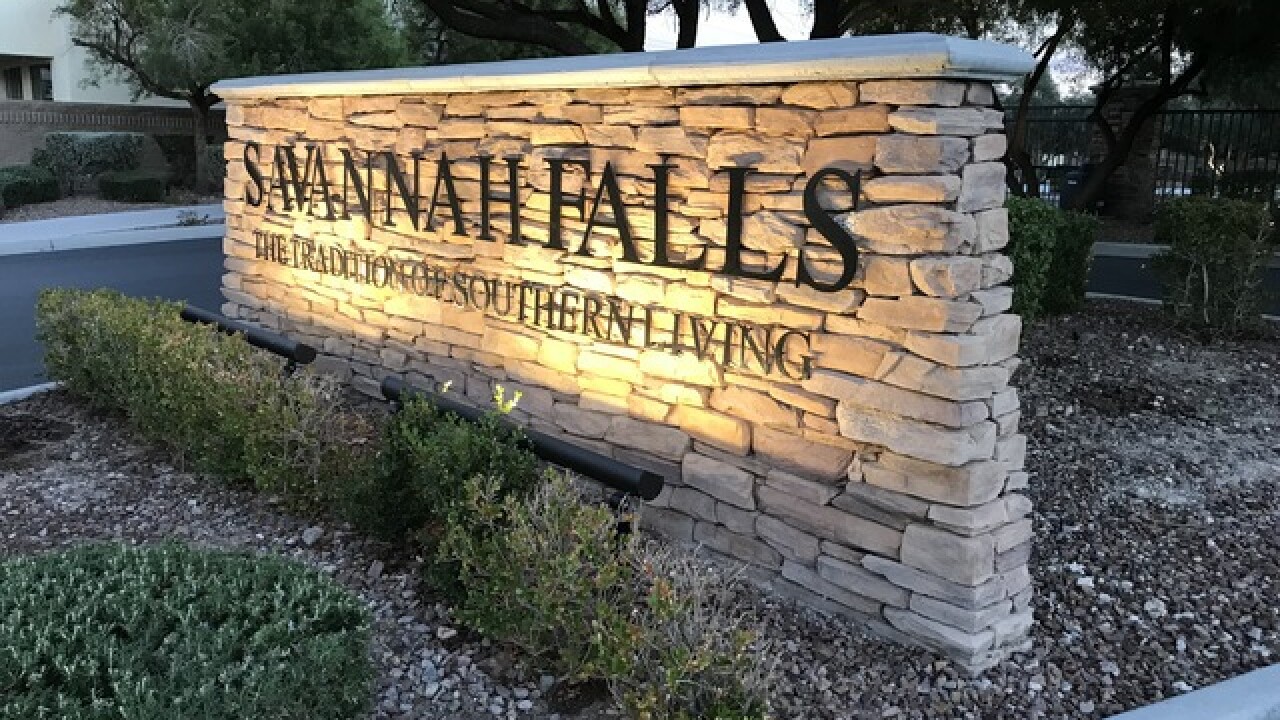 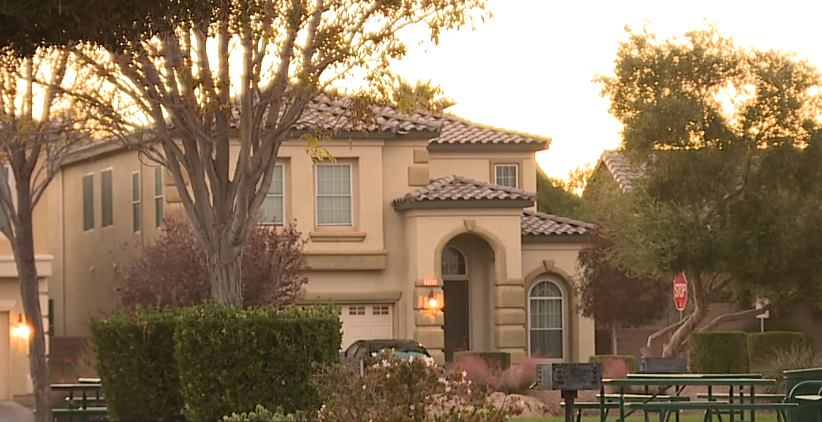 Cold. Heartless. Inhumane. That's how neighbors are describing their homeowners' association after their cars parked in front of their own homes were towed. This may be the HOA hall of shame's most shameful story yet.

Even the smallest steps are a big effort when you're 15 years old and learning how to walk all over again. Kristin Winfield's son Kamron has cancer that's affected his mobility and he has to use a wheelchair.

Every move he makes takes patience, time and care.

"It's very tiring and I have to use a lot of my energy to get in and out," Kamron told us.

The Winfields live in the Savannah Falls homeowners association near Decatur and Elkhorn. The sign promises "the tradition of southern living" but they say it's lost the traditional southern hospitality.

"It's gone from a fun-loving family environment to something very cold and calloused," according to Kristin.

HOA rules require homeowners to park either in their garage or driveway, leaving street spots for visitors.  Like most people, the Winfields need part of their garage for storage. If they had a car in there too, there'd be no way to get Kamron in and out. And with two cars in the narrow driveway, there's barely room to move, much less maneuver a wheelchair.

On October 12, their car was towed from the street in front of the Winfield's house.

"The only reason we moved our car was to actually move our child into our home. My husband helped us get him into the house and within that hour that we were actually getting our son all the medications and getting him comfortable, they actually came and towed our car," Kristin said.

Kristin spoke in person with HOA president and was told to send a detailed email regarding her son, his medical needs and why they couldn't afford the towing fee.

"For someone that has a child that's battling cancer, $380 is a lot of money. We didn't have the money at the time."

While waiting for an answer from the HOA, a certified letter arrived from Code Blue Towing. The fees had gone up to more than $800 and the car was going to auction.

"I just feel bad because my mom and dad are stressed out," Kamron said.

To make matters worse, this email came from community manager Terra West saying "a unanimous decision was made by the board of directs to *not* pay to have your vehicle returned to you.  There's no street parking for owners or residents of the community-period."

We went to the HOA president's house but no one answered the door.

The Winfields aren't the only ones who want answers from the board.

"I really feel bullied and that's just what it is. Everyone around here is terrified." Homeowner AaliyahRatlifff has lived here for more than a year. She and other neighbors we spoke to say street parking was never an issue and rarely enforced until the HOA hired Code Blue Towing.

"We live in constant fear. It's like a boot camp. We're all considering moving." Aliyah is permanently disabled and fighting with the HOA to get permission to park on the street. Her family of 6 has more cars than space to put them.

She's been towed and her visitors have been towed.

None of the curbs are painted red in this neighborhood. There are no "no parking" signs. There's nothing to indicate that you cannot park on the street. The only sign is outside the community in front of the gate as you're driving in. This one that says "no on-street resident parking."

A former government official who oversaw the towing industry says this may not be enough signage in the eyes of the law. The Savannah Falls CC&Rs say any vehicle parked in violation "shall be subject to immediate towing without notice." That language is a violation of Nevada law, which requires at least 48 hours notice before a tow, by a "sticker affixed to the vehicle."

"They didn't put a sticker or warning or anything, they just took it," according to Arreanna Smith.

The HOA declined to go on camera and wouldn't answer any questions about their aggressive parking enforcement. But after a phone call to the board and their lawyer, the Winfields got their car back.

The board did send a statement saying, "our hearts go out to the Winfield family and their son's medical condition." They say they were unaware of the "unique situation" before the car was lawfully towed and they're "sorry for the inconvenience to the family while enforcing the association's parking rules and restrictions."

The board also says its working to reasonably accommodate future parking needs for the Winfields and other residents in similar situations.

Our hearts go out to the Winfield family and their son’s medical condition.

Neither the Board nor the Management Company were aware of their unique situation prior to their vehicle being towed for parking violations. Their vehicle was among others towed in full compliance with Nevada law (NRS 116 and NRS 487) after reoccurrence of a parking violation that was cited at least 48 hours earlier.

We sympathize with the Winfield’s situation and are actively working with the towing company to have their vehicle returned at no cost to them. Until the Board determines how best to reasonably accommodate their parking needs in the long term, and that of other resident’s in similar situations, the Board will be issuing a temporary pass to park one of their vehicles in the marked parking spaces on the street. Hopefully that will meet their immediate needs. We’re sorry for the inconvenience to the Winfield family while enforcing Association’s parking rules and restrictions.

The Board of Directors